2019’s Los Angeles Times Festival of Books has nearly arrived! Hosted at the University of Southern California, the Los Angeles Times organizes a weekend full of performances, panel discussions, and the annual Los Angeles Times Book Prize ceremony. Founded in 1996, the festival “has become a world renowned experience gathering writers, poets, artists, filmmakers, musicians and emerging storytellers like no other . . . [where] over 150,000 people attend, making it the largest festival of its kind in the United States.” This year’s festival takes place April 13-14th.

UC Press is pleased to have the following authors at the festival who’ll be participating in panels discussing topics relevant to their work and research:

“Protests and direct action are having a moment, but they’ve always been part of America’s foundation and ethos. Authors Jennifer L. Eberhardt, Adam Hochschild, L.A. Kauffman and Christopher Noxon discuss the influence of activism and what called them to write their most recent books.” 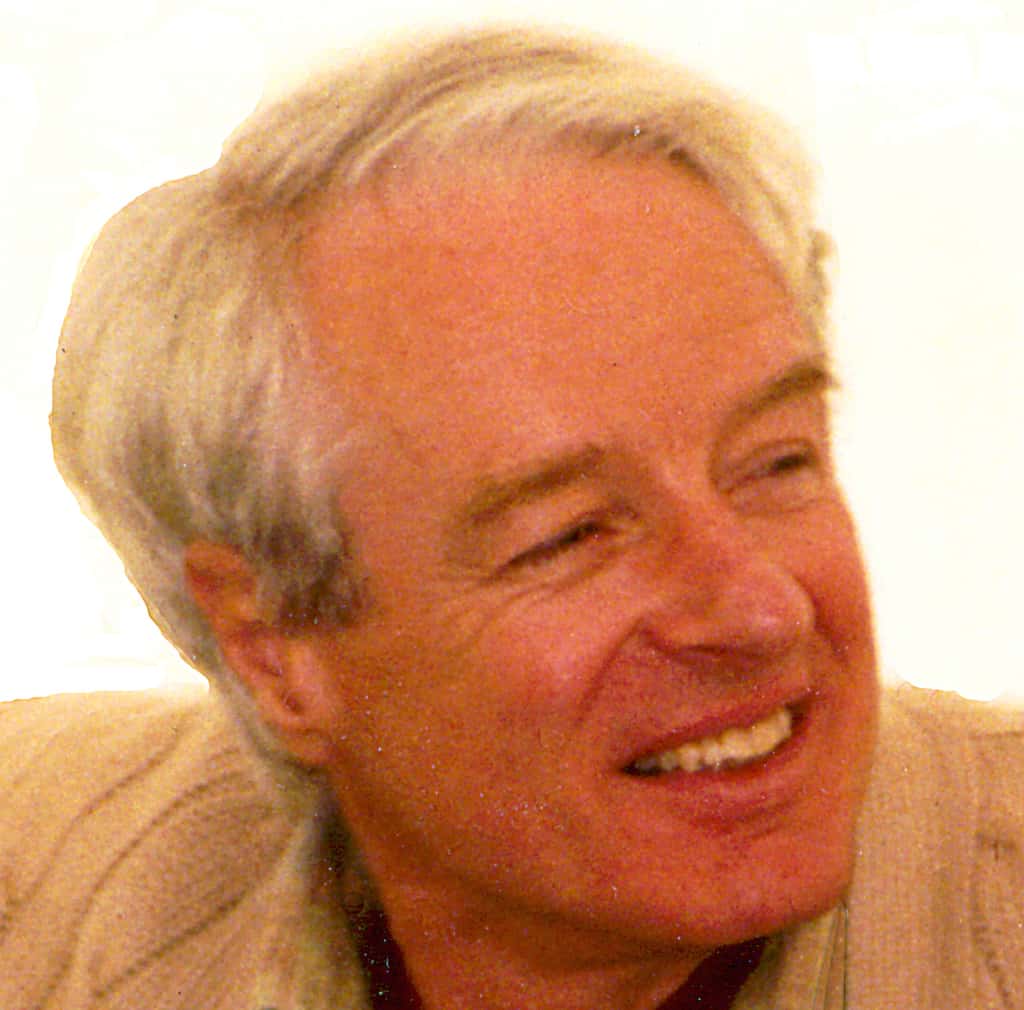 Author of Lessons from a Dark Time and Other Essays, Adam Hochschild is a journalist and author who has written on issues of human rights and social justice. His books include the bestselling King Leopold’s Ghost. He has been a finalist twice for the National Book Critics Circle Award and once for the National Book Award. He has been awarded the Los Angeles Times Book Prize and is a two-time recipient of the Gold Medal of the California Book Awards. 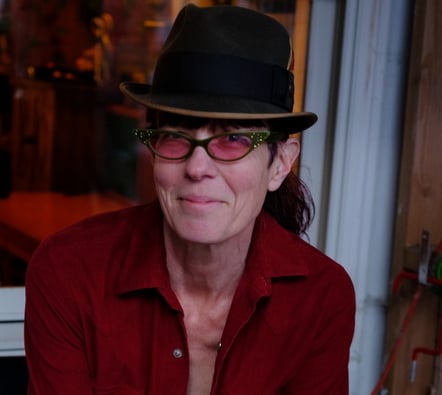 Author of How to Read a Protest: The Art of Organizing and Resistance, L.A. Kauffman has been a grassroots organizer and movement journalist for more than thirty-five years. She was the mobilizing coordinator for some of the largest demonstrations in U.S. history—the massive Iraq antiwar protests of 2003 and 2004—and has played key roles in many other movements and campaigns. Kauffman’s writings on organizing and resistance have appeared in The Guardian, n+1, Frieze, and numerous other publications, and she is the author of Direct Action: Protest and the Reinvention of American Radicalism.

“How do race and class impact what it means to be American today? What do citizenship and immigration look like in the current context of ‘America first’ and ‘nationalism’? A diverse panel of experts will discuss these and other questions in this timely and critical conversation.” 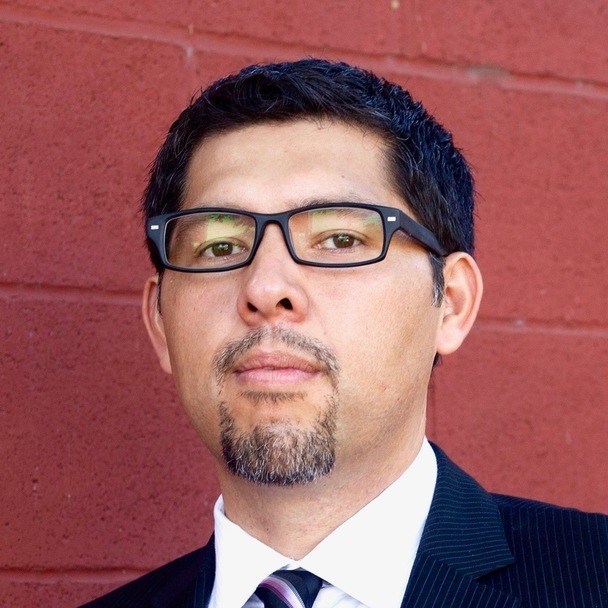 Author of Inland Shift: Race, Space, and Capital in Southern California, Juan D. De Lara is Assistant Professor of American Studies and Ethnicity at the University of Southern California and an Affiliate Researcher at its Program for Environmental and Regional Equity. His research interests include the working poor, social movements, urbanization, and social justice.

Where Do We Go From Here? Contextualizing This American Moment

“In our increasingly digitized, globalized and stratified world, no problems are simple and no solutions are easily implemented. The most recent works of nonfiction from Nicolas Berggruen, Nathan Gardels, Jennifer Rothman and Douglas Rushkoff try to demystify the most complicated issues facing America today.” 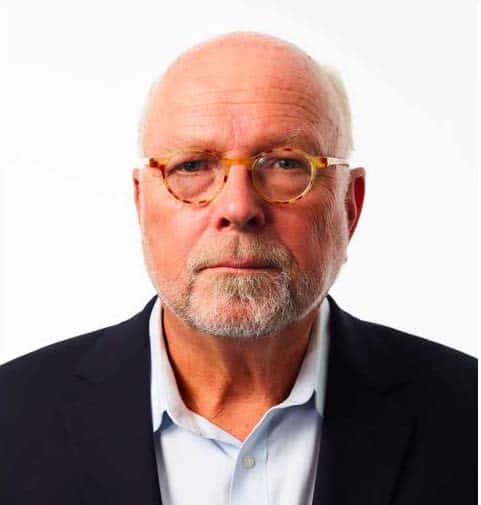 Coauthor of Renovating Democracy: Governing in the Age of Globalization and Digital Capitalism, Nathan Gardels is Cofounder of the Berggruen Institute and Editor-in-Chief of The WorldPost, a partnership with the Washington Post. He is the coauthor of Intelligent Governance for the 21st Century: A Middle Way between East and West, a Financial Times best book of 2012. His previous books include American Idol after Iraq, The Changing Global Order and At Century’s End. 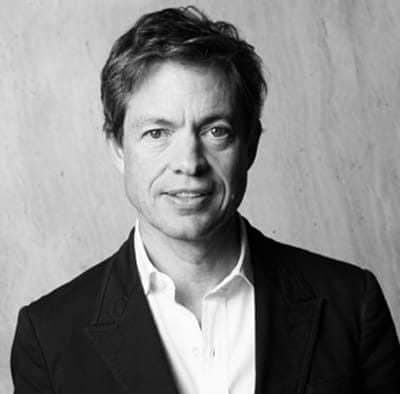 Coauthor of Renovating Democracy: Governing in the Age of Globalization and Digital Capitalism, Nicolas Berggruen is Founder and Chairman of the Berggruen Institute. He is coauthor of Intelligent Governance for the 21st Century: A Middle Way between West and East and is copublisher of The WorldPost. He is also Chairman of Berggruen Holdings.

Cracks in the System? Social Justice In America

“These panelists’ latest books explore hard truths about the complex dynamics of contemporary urban life. Join them for a conversation about how they researched and assembled these important new works of nonfiction.” 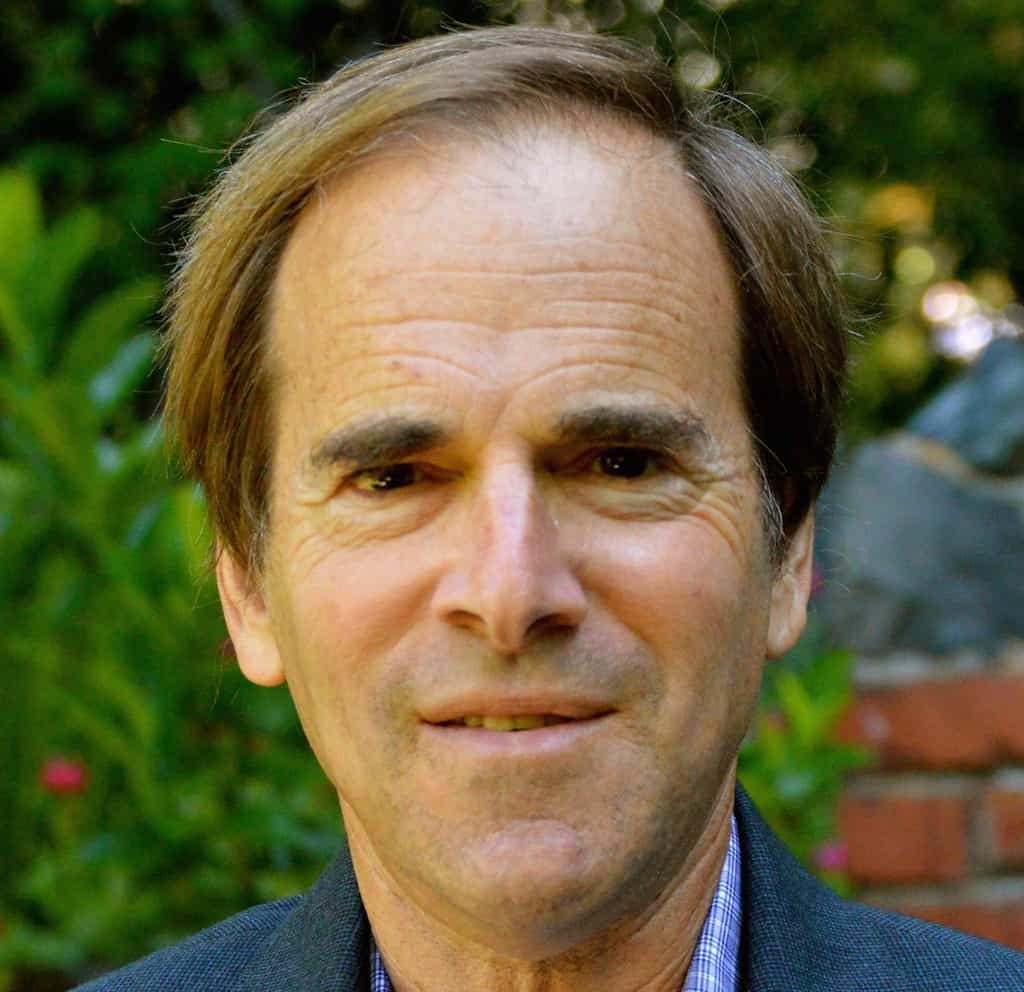 Author of Generation Priced Out: Who Gets to Live in the New Urban America, Randy Shaw is Director of the Tenderloin Housing Clinic, San Francisco’s leading provider of housing for homeless single adults. His previous books include The Activist’s Handbook: Winning Social Change in the 21st Century; Beyond the Fields: Cesar Chavez, the UFW, and the Struggle for Justice in the 21st Century; and The Tenderloin: Sex, Crime, and Resistance in the Heart of San Francisco. 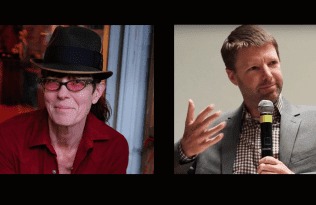 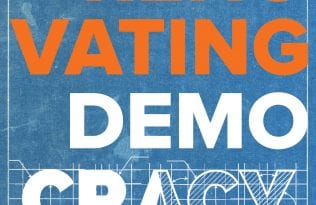