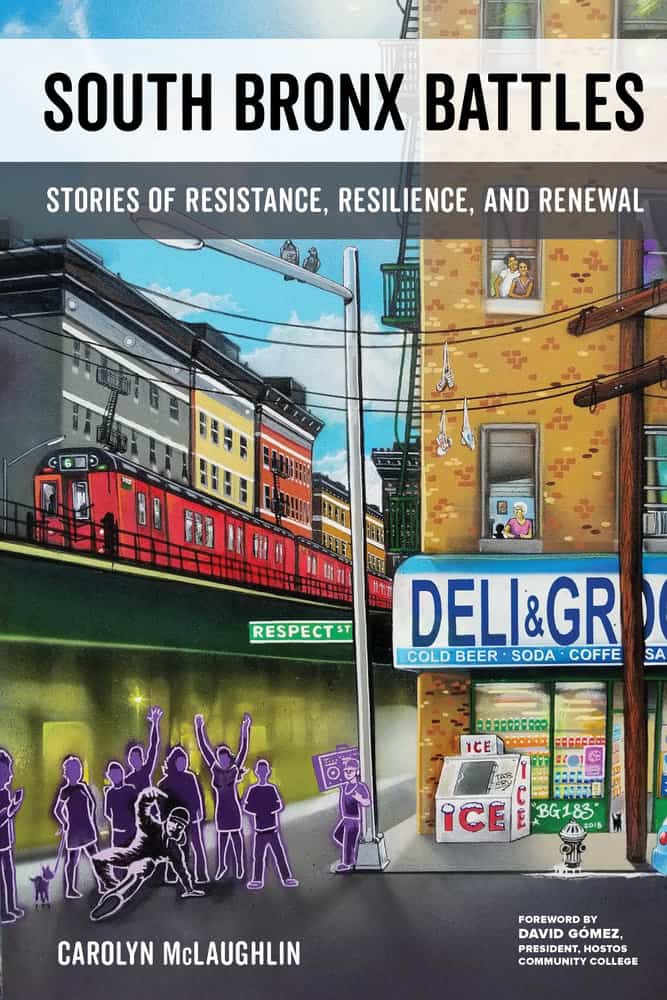 In recent U.S. history, no urban area suffered more devastation than the South Bronx. In a span of roughly ten years, over 100,000 housing units were lost to fires or abandonment.  Some neighborhoods lost 90 percent of their buildings.  Over 300,000 residents felt they had to flee.  Many remaining residents lived next to vacant lots filled with rubble and garbage, or abandoned, fire scarred buildings, their windows knocked out and interiors stripped. Although the scale of the destruction and dislocation severely eroded residents’ sense of community, people chose to be proactive and took steps to improve their neighborhoods. Their actions helped rebuild a sense of community and laid the groundwork for larger-scale change.

Community members took the following five steps to bring back the South Bronx. All of these are applicable to other cities.

They took direct action to physically improve their neighborhoods. Some worked together to clear vacant lots and create community gardens and gathering places. Others cleaned up playgrounds and created a venue for musical performances. As residents started rehabbing buildings themselves, the sweat-equity movement was born. Others created ball fields and sponsored play streets. Volunteers removed tons of garbage from the Bronx River.

They advocated, demonstrated, and lobbied for change in policy, laws, and regulations. Residents took over a decrepit hospital to demand a new facility. They organized mass demonstrations to prevent a community college from closing, and they protested the filming of a movie that would portray the area in a negative manner. Environmental advocates argued for the creation of new parks along waterways and for the closure of polluting facilities. Mothers demanded accountability from school leaders. Community organizations publicly confronted banks and insurance companies to force them to stop redlining their areas. Recently activists have demanded more legal protections from evictions and displacement.

They formed nonprofit community-based nonprofit organizations to provide essential services and programs. Community-development organizations sponsored thousands of units of rehabbed and newly constructed housing. Human-service organizations were eventually able to offer childcare and after-school and youth-development programs, open senior-citizen centers, and help for people suffering from addiction and chronic diseases. Groups fought for increased funding to support the development of a network of services to prevent homelessness and to help people who were homeless. Nonprofits arose to promote Bronx music and arts. Local newspapers and cable networks facilitated communication across neighborhoods and groups.

They emphasized inclusion and valued diversity. In the Bronx, musicians developed new music through the fusion of many traditions, which allowed people to embrace music that was truly theirs. In preschools and schools, educators created programs that celebrated children’s ancestry through food and clothing from many countries. Black-history month events educated people of all backgrounds about the contributions of African Americans. Parades and heritage weeks affirmed pride in residents’ country of origin without being exclusive. Street co-naming honored leaders who had come before. Efforts to preserve group’s cultural histories through the collection of oral histories, musical and artistic performances, and photographs sent the message that all were valued.

Today they work in concert to solve newly emerging issues. In the South Bronx, as in many other U.S. cities, long-term residents are being displaced by higher income tenants.  Wages have not kept up with rising rents. Newly constructed “affordable” housing is not affordable to most residents. New luxury housing is changing the economics of traditionally low-income neighborhoods. Homelessness is increasing as poor people have no place they can move to. Community cohesion may be challenged. Residents are now demanding more legal protections for tenants. Some leaders are experimenting with the concept of community land trusts as a way to keep housing affordable.  Others are supporting developers who maximize the number of apartments that will rent to low-income tenants and commercial spaces that will rent to existing neighborhood businesses.

The stories of people of the South Bronx show that community activism matters. Activism can help transform other communities. 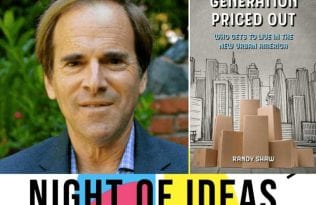