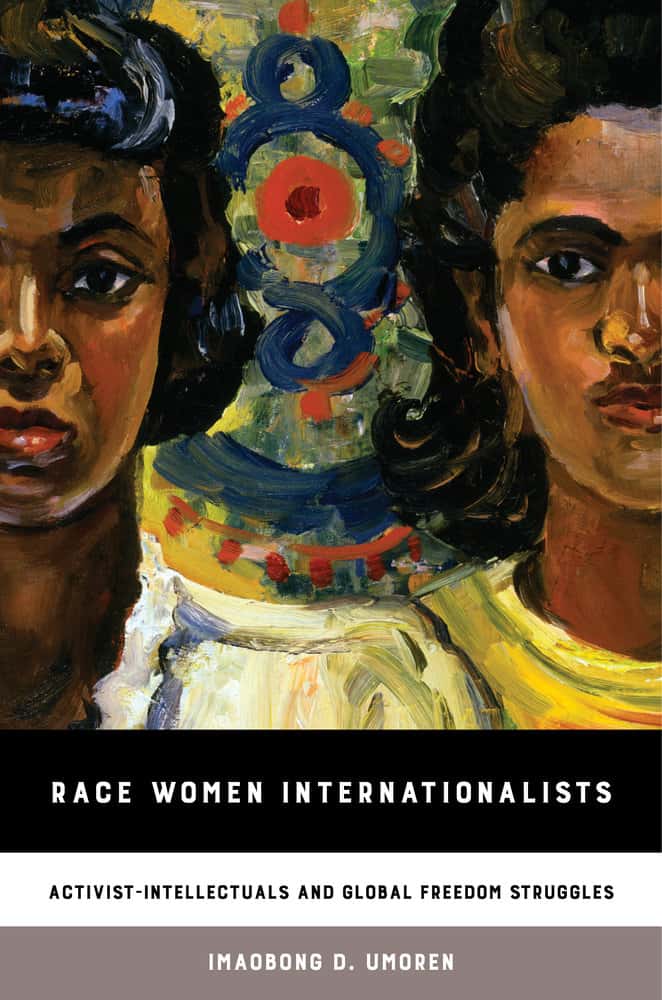 Race Women Internationalists explores how a group of Caribbean and African American women in the early and mid-twentieth century traveled the world to fight colonialism, fascism, sexism, and racism. Based on newspaper articles, speeches, and creative fiction and adopting a comparative perspective, the book brings together the entangled lives of three notable but overlooked women: American Eslanda Robeson, Martinican Paulette Nardal, and Jamaican Una Marson. It explores how, between the 1920s and the 1960s, the trio participated in global freedom struggles by traveling; building networks in feminist, student, black-led, anticolonial, and antifascist organizations; and forging alliances with key leaders. 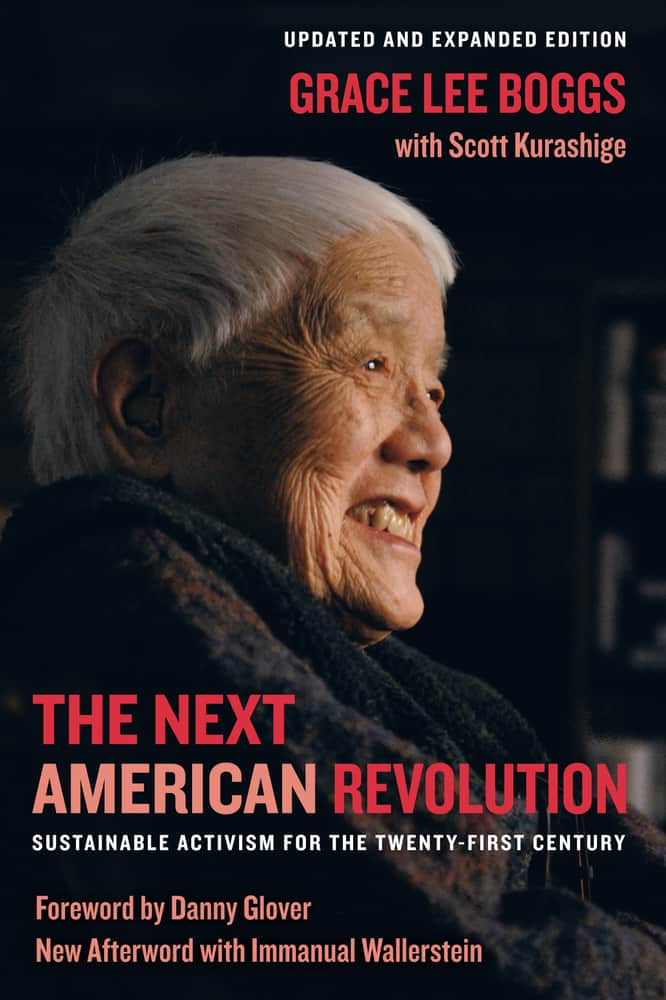 The Next American Revolution
Sustainable Activism for the Twenty-First Century, Updated and Expanded Edition

“A masterful weaving of history, philosophy, social justice, and activism. The author’s poignant political analysis and synthesis provide the loom that gathers otherwise interesting singular fibers to create a vibrant, revolutionary cloth, one that is purposefully left with space for continued work and growth.”—Foreword

In this powerful, deeply humanistic book, Grace Lee Boggs, a legendary figure in the struggle for justice in America, shrewdly assesses the current crisis—political, economical, and environmental—and shows how to create the radical social change we need to confront new realities. A vibrant, inspirational force, Boggs has participated in all of the twentieth century’s major social movements—for civil rights, women’s rights, workers’ rights, and more. Her book is a manifesto for creating alternative modes of work, politics, and human interaction that will collectively constitute the next American Revolution. 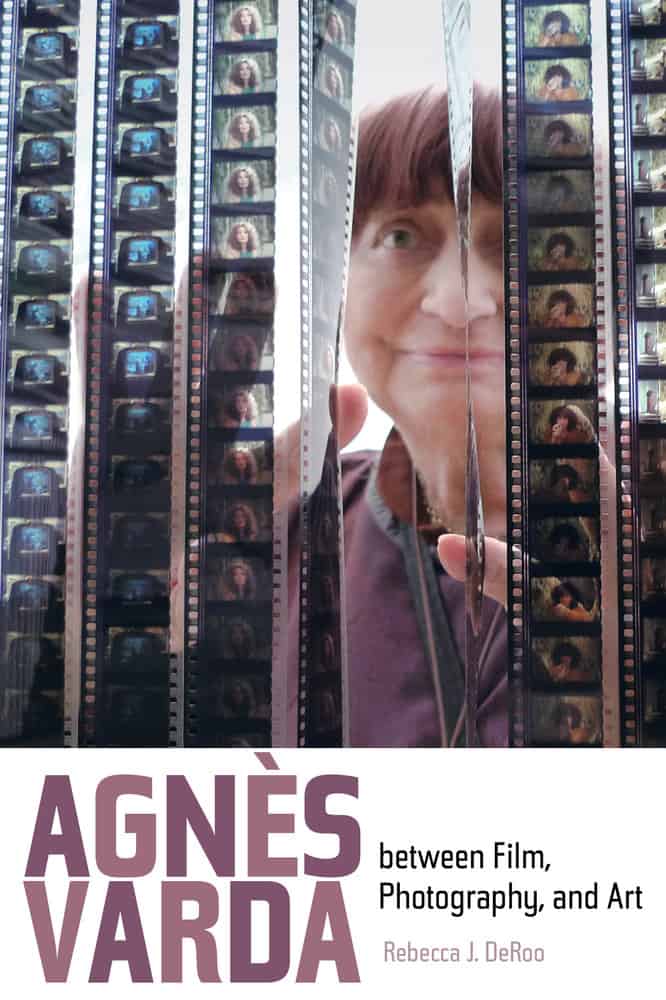 Agnès Varda is a prolific film director, photographer, and artist whose cinematic career spans more than six decades. Today she is best known as the innovative “mother” of the French New Wave film movement of the 1950s and ’60s and for her multimedia art exhibitions. Varying her use of different media, she is a figure who defies easy categorization. In this extensively researched book, Rebecca J. DeRoo demonstrates how Varda draws upon the histories of art, photography, and film to complicate the overt narratives in her works and to advance contemporary cultural politics. 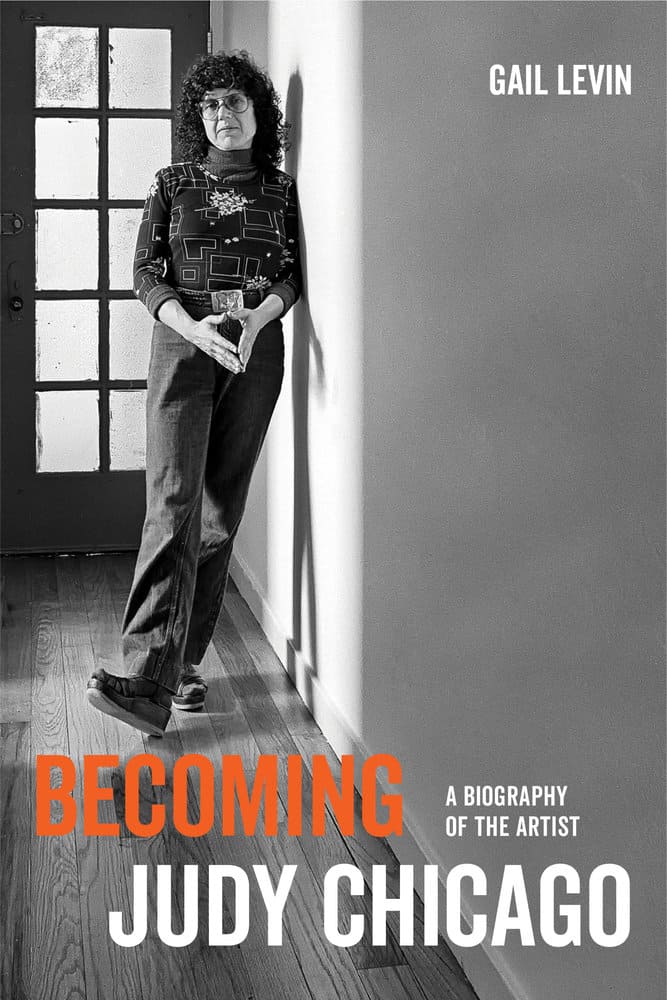 Becoming Judy Chicago
A Biography of the Artist

“The factual, insightful, but also miraculous story of a woman who is not only an individual but an energy field; an artist who is not only a creator but an organizer of communal creation. Without downplaying the pain and censure that come with enlarging history by refusing to fit into it, Levin shows us the joy and permanence of Chicago’s inclusive art that opens eyes, minds, and hearts.”—Gloria Steinem

In Becoming Judy Chicago, Gail Levin gives us a biography of uncommon intimacy and depth, revealing the artist as a person and a woman of extraordinary energy and purpose. Drawing upon Chicago’s personal letters and diaries, her published and unpublished writings, and more than 250 interviews with her friends, family, admirers, and critics, Levin presents a richly detailed and moving chronicle of the artist’s unique journey from obscurity to fame, including the story of how she found her audience outside of the art establishment. 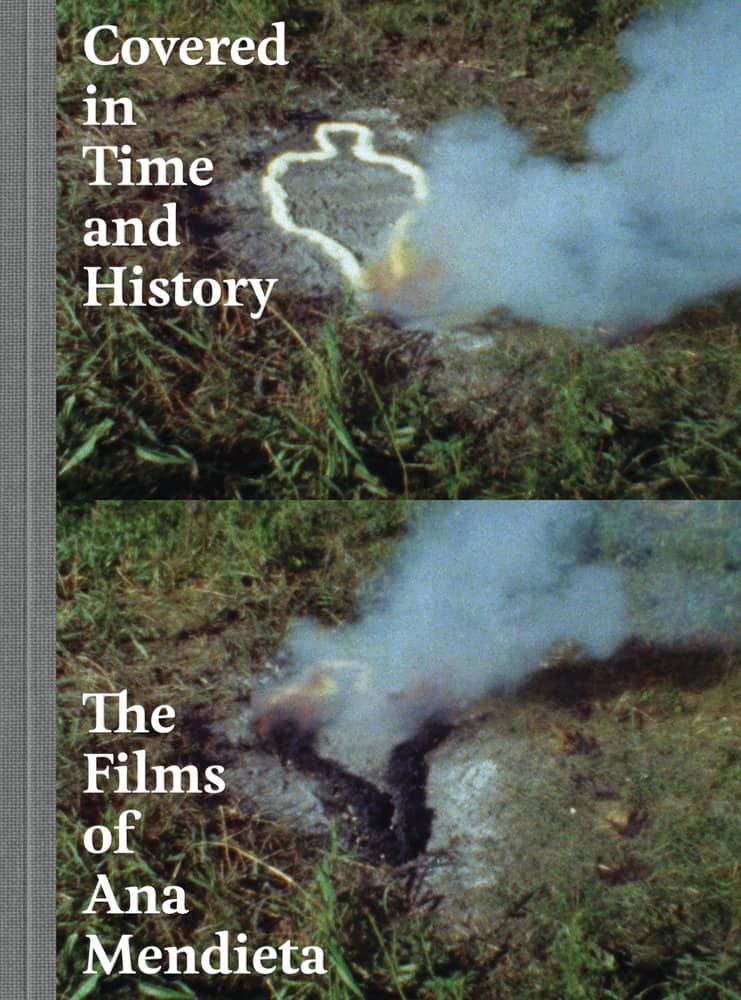 Covered in Time and History
The Films of Ana Mendieta

“A wonderful addition to any library with a focus on visual arts.”—Art Libraries Society of North America

Ana Mendieta (1948–1985) is regarded as one of the most significant artists of the postwar era. During her too-brief career, she produced a distinctive body of work that includes drawings, installations, performances, photographs, and sculptures. Less well known is her remarkable and prolific production of films. This richly illustrated catalogue presents a series of sequential color stills from each of twenty-one original Super 8 films that have been newly preserved and digitized in high definition, combined with related photographs, and reference still images from all of the artist’s 104 filmworks; together these illustrations sample the full range of the artist’s film practice from 1971 to 1981.