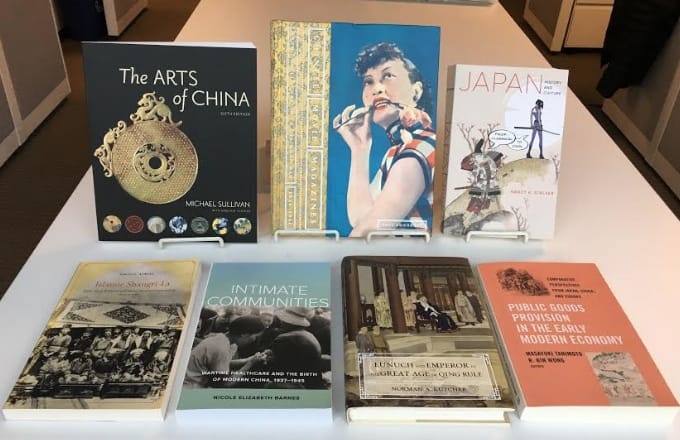 Attending the Association of Asian Studies conference in Denver? No doubt your schedule is already jam packed, but make sure to stop by the UC Press booth (#306) to save 40% on new and bestselling titles in the field. As the conference continues, follow along with the #AAS2019 blog series to learn more about our new titles and authors.

9:00-10:45AM (Director’s Row H): A Nation of Emigrants: New Research on Transpacific Mobilities and Identity in Imperial Japan (Eiichiro Azuma)

3:00PM-4:45PM (Plaza Court 6): The Art of Divorce in Japanese Literature from Ancient Times to the Present (Rebecca Copeland) 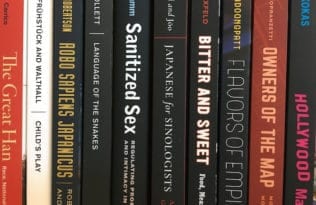 Visit Us at AAS to Save 40% on New Titles