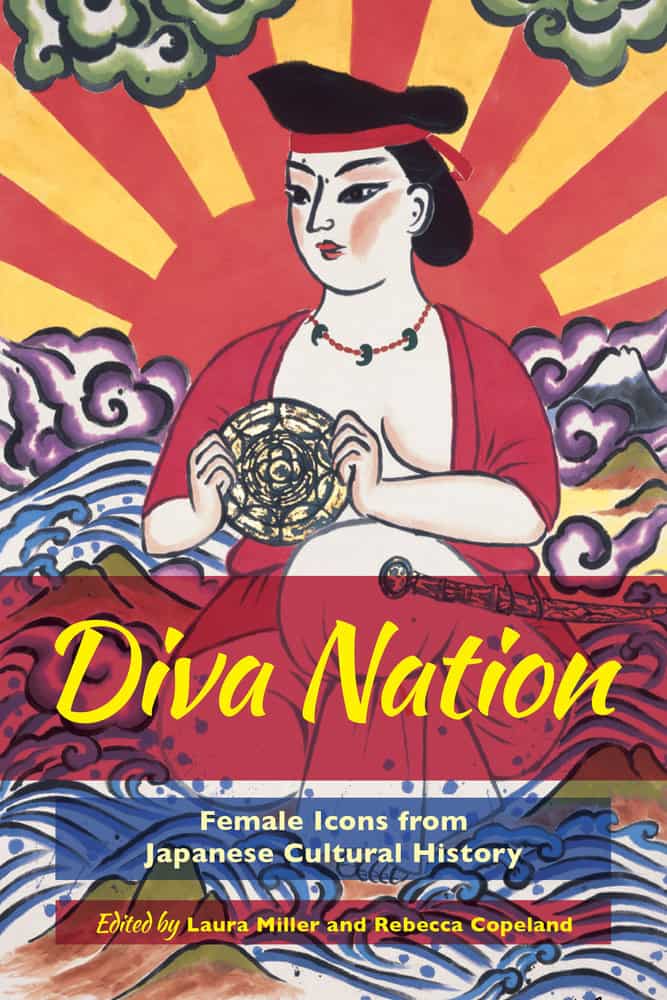 “Laura Miller and Rebecca Copeland, scholar-divas in their own rights, have put together a collection to unsettle the most frigid assumptions about Japan past and present. In profiling divas of every pitch, the authors refreshingly refuse to use the same theoretical literature to come to a series of dully unified conclusions. Instead, they prove that the diva is nothing if not in control of her own choices.”—Linda H. Chance, Associate Professor of Japanese Language and Literature, University of Pennsylvania

Diva Nation explores the constructed nature of female iconicity in Japan. From ancient goddesses and queens to modern singers and writers, this edited volume critically reconsiders the female icon, tracing how she has been offered up for emulation, debate or censure. The contributors move beyond archival portraits to consider historically and culturally informed diva imagery and diva lore. The diva is ripe for expansion, fantasy, eroticization, and playful reinvention, while simultaneously presenting a challenge to patriarchal culture. Diva Nation asks how the diva disrupts or bolsters ideas about nationhood, morality, and aesthetics. 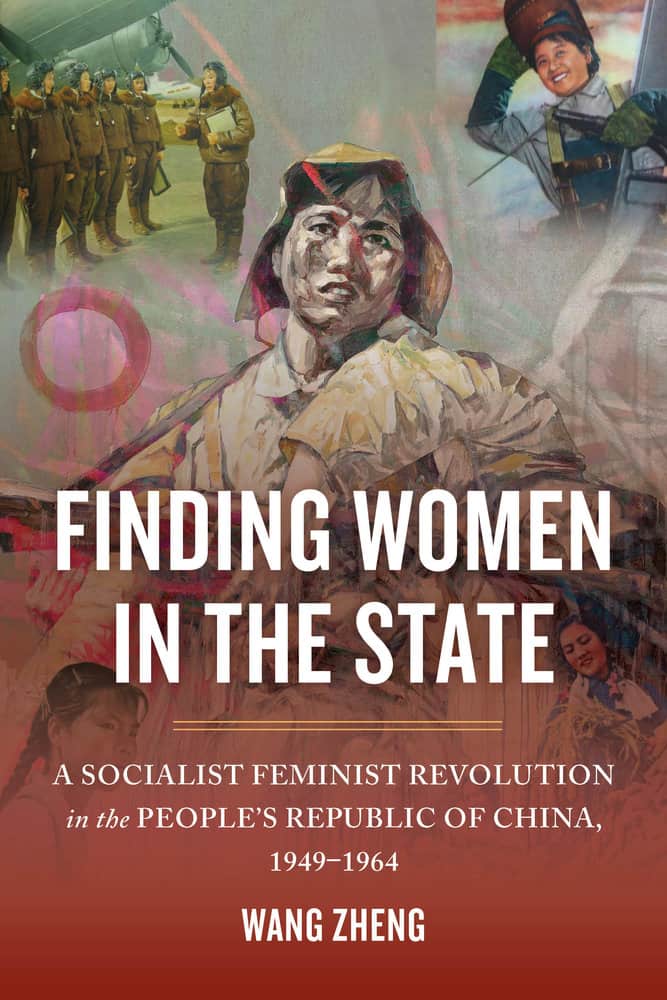 Finding Women in the State
A Socialist Feminist Revolution in the People’s Republic of China, 1949-1964

“Few in the field even knew that the archives Wang Zheng uses existed. Her research shows the inner workings of a radical albeit ultimately unsuccessful feminist revolution of culture in the early years of the People’s Republic of China (1949–64). As such it offers a brand-new picture of not only the feminist movement but also politics and culture in this most formative period.”—Dorothy Ko, author of The Social Life of Inkstones: Artisans and Scholars in Early Qing China

Finding Women in the State is a provocative hidden history of socialist state feminists maneuvering behind the scenes at the core of the Chinese Communist Party. These women worked to advance gender and class equality in the early People’s Republic and fought to transform sexist norms and practices, all while facing fierce opposition from a male-dominated CCP leadership. Wang Zheng extends this investigation to the cultural realm, showing how feminists within China’s film industry were working to actively create new cinematic heroines, and how they continued a New Culture anti-patriarchy heritage in socialist film production, and raises fundamental questions about male dominance in social movements that aim to pursue social justice and equality. 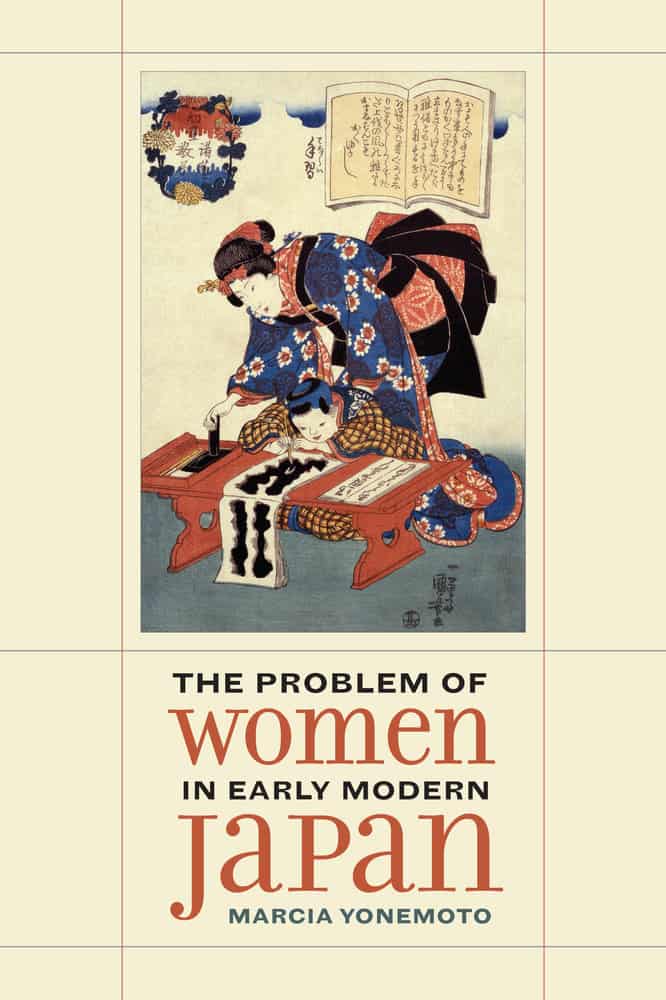 “Anyone who reads these 223 pages will never see medieval Japan in the same light again… this book has the potential to open a whole new scholarly field of history…. Summing Up: Essential.”—Choice

Early modern Japan was a military-bureaucratic state governed by patriarchal and patrilineal principles and laws. During this time, however, women had considerable power to directly affect social structure, political practice, and economic production. This apparent contradiction between official norms and experienced realities lies at the heart of The Problem of Women in Early Modern Japan. Examining prescriptive literature and instructional manuals for women—as well as diaries, memoirs, and letters written by and about individual women from the late seventeenth century to the early nineteenth century—Marcia Yonemoto explores the dynamic nature of Japanese women’s lives during the early modern era. 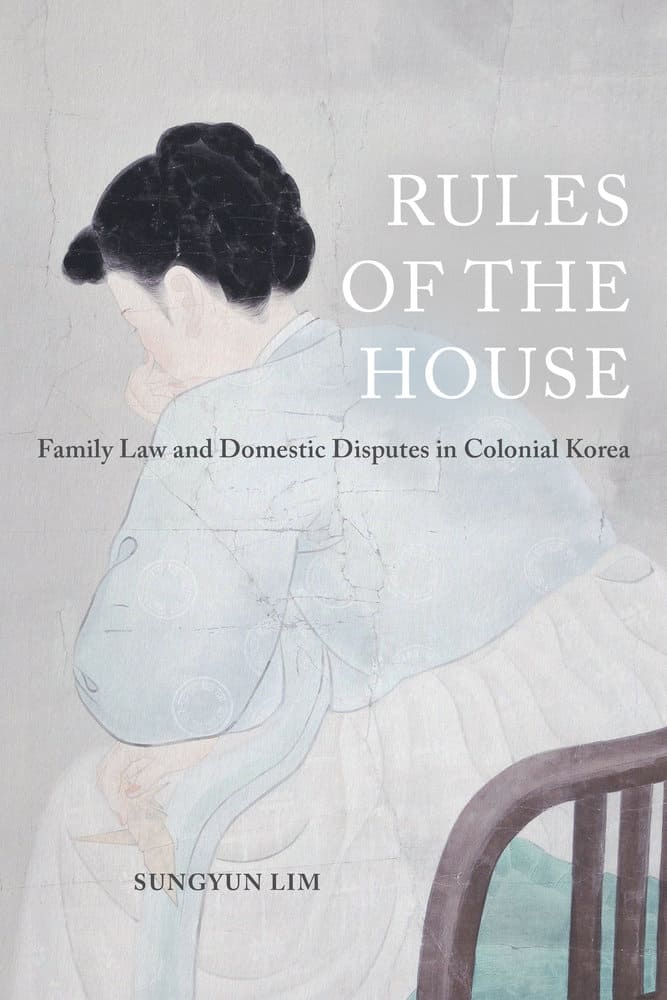 “Rules of the House challenges the conventional nationalist narrative of colonial Korea and restores agency to female plaintiffs and defendants. It should be read not only by those interested in colonial Korea and the Japanese empire, but also by historians of comparative and colonial law, the family, and gender.”—Susan L. Burns, Professor of History, University of Chicago

Rules of the House offers a dynamic revisionist account of the Japanese colonial rule of Korea (1910–1945) by examining the roles of women in the civil courts. Challenging the dominant view that women were victimized by the Japanese family laws and its patriarchal biases, Sungyun Lim argues that Korean women had to struggle equally against Korean patriarchal interests. Moreover, women were not passive victims; instead, they proactively struggled to expand their rights by participating in the Japanese colonial legal system. This book presents a new and groundbreaking story about Korean women’s legal struggles, revealing their surprising collaborative relationship with the colonial state.

Journal of Medieval Worlds Publishes First Issue
Food and Agriculture in the Anthropocene: A Q&A with Elementa Editor-in-Chief Alastair Iles 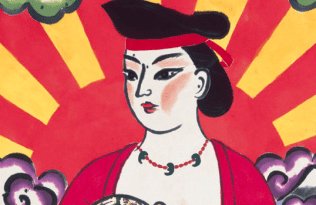 A Chat with the Editors of Diva Nation 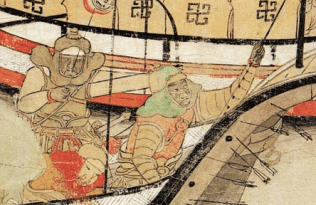 The Remains of an Ancient Armada