by Meredith C. Ward, author of Static in the System: Noise and the Soundscape of American Cinema Culture

Living in 2019, we think a lot about borders, boundaries, and demarcations between things. We may be forgiven for having a near-obsessive interest in us-and-them narratives when the news is full of them each and every day: stories of detainment at borders, of the attempt to draw clear lines between countries, but also between people: the creation of an “us” and a “them.” This tendency emerges, as my book discusses, in the history of the soundscape of American cinema culture. In picking up the subject of this book for the first time as a newly-minted graduate student in 2006, I was noting something simple: the way that we as humans have a tendency to make “uses” and “thems” out of essentially everything. The noise of cinema culture reveals the boundary that we create to differentiate between “good” and “bad” cinema sound that is deemed desirable or undesirable, or acceptable and unacceptable. The notion that aural history is a site of cultural conflict is in itself novel to most of us; few of us would think of nineteenth or twentieth century mores of social behavior to have been embedded in its soundscape. Listening carefully, however, we find that they were—social conflicts were always marked in sonics. We even less frequently consider media as a sphere that partakes of that conflictual socio-historical soundscape. However, it does. Cinema has an aural cultural envelope that surrounds it: more than just films, it is the soundscape of cinema culture that is conflictual. Conflict arises, and we can consider it to be sonically manifest. 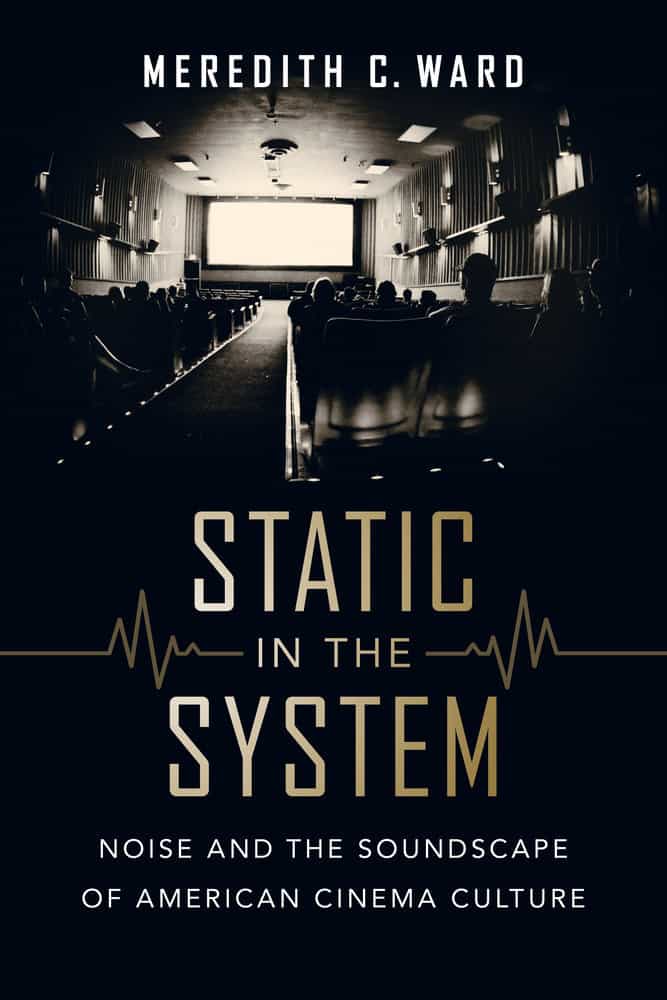 Noise attracted me because it so clearly revealed the border between the accepted and the unacceptable. Noise, of course, is intended to describe sound without defined meaning, form, or shape. And there was no better differentiator between good and bad sound in film history than noise. I was in 2006 and am still compelled to study the neglected object. Noise is the category in which many bad objects are placed by different cultural arbiters in this book—the sound of raucous bodies at early motion picture shows, the sound of reverberation, the ground noise of film recording, and the sounds of the city. Noise, however, when used properly, tells us everything we need to know about not only what we hear in cinema culture, but how, when, and with what biases: making noise—generally a marker of all that was meaningless in culture—the ultimate marker of meaning in the book.

CATEGORIES: Film & Media Studies, From Our Authors, Meetings and Exhibits 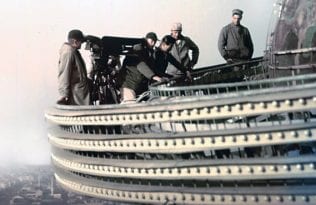