Congratulations are in order for Race Women Internationalists: Activist-Intellectuals and Global Freedom Struggles by Imaobong D. Umoren, which has been shortlisted for a Pauli Murray Book Prize. The prize, awarded by the African American Intellectual Historical Society, recognises the best book concerning black intellectual history each year.

Race Women Internationalists explores how a group of Caribbean and African American women in the early and mid-twentieth century traveled the world to fight colonialism, fascism, sexism, and racism. Based on newspaper articles, speeches, and creative fiction and adopting a comparative perspective, the book brings together the entangled lives of three notable but overlooked women: American Eslanda Robeson, Martinican Paulette Nardal, and Jamaican Una Marson. It explores how, between the 1920s and the 1960s, the trio participated in global freedom struggles by traveling; building networks in feminist, student, black-led, anticolonial, and antifascist organizations; and forging alliances with key leaders. This made them race women internationalists—figures who engaged with a variety of interconnected internationalisms to challenge various forms of inequality facing people of African descent across the diaspora and the continent.

Eslanda Robeson was an American anthropologist, author, actor and civil rights activist. first became politically active during her years at Columbia, when her own interest in racial equality was reinforced by young intellectuals in New York. When then she started to work at New York-Presbyterian Hospital, she soon became the head histological chemist of Surgical Pathology, the first Black person to hold such a position. 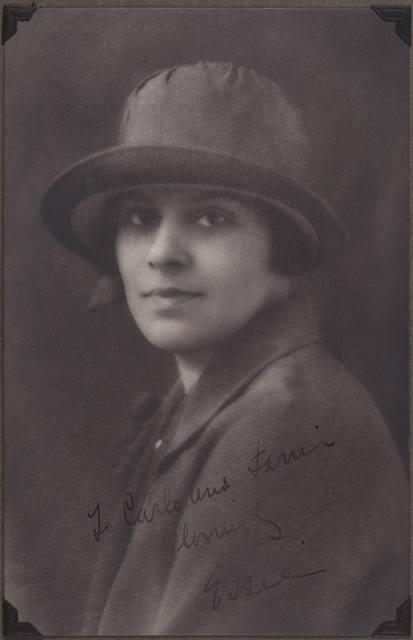 Paulette Nardal was a Martinican writer and journalist and one of the drivers of the development of a black literary consciousness. She was one of the authors involved in the creation of the Négritude genre and introduced French intellectuals to the works of members of the Harlem Renaissance through her translations. She was active with feminist organizations including Ad Lucem Per Caritatem and the Union Féminine Civique et Sociale throughout the 1930s. 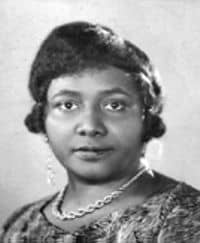 Una Marson was a Jamaican feminist, activist and writer, producing poems, plays and radio programs. In 1928, she became Jamaica’s first female editor and publisher of her own magazine, The Cosmopolitan. The Cosmopolitan featured articles on feminist topics, local social issues and workers’ rights and was aimed at a young, middle-class Jamaican audience. Marson’s articles encouraged women to join the workforce and to become politically active. 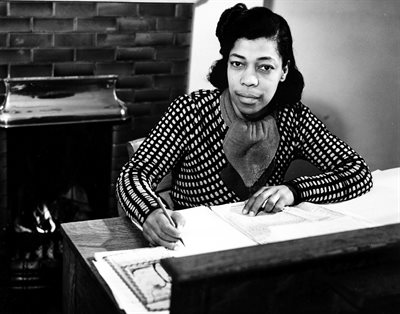 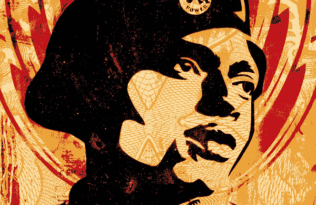