As the Bauhaus approaches the 100th anniversary of its founding, we are proud to recognize the significant contributions that the famed German art school has made since its establishment in April of 1919. Below we have collected a selection of titles that exemplify the many connections between UC Press’s publishing on German art, film, design, and history, and the Bauhaus itself. 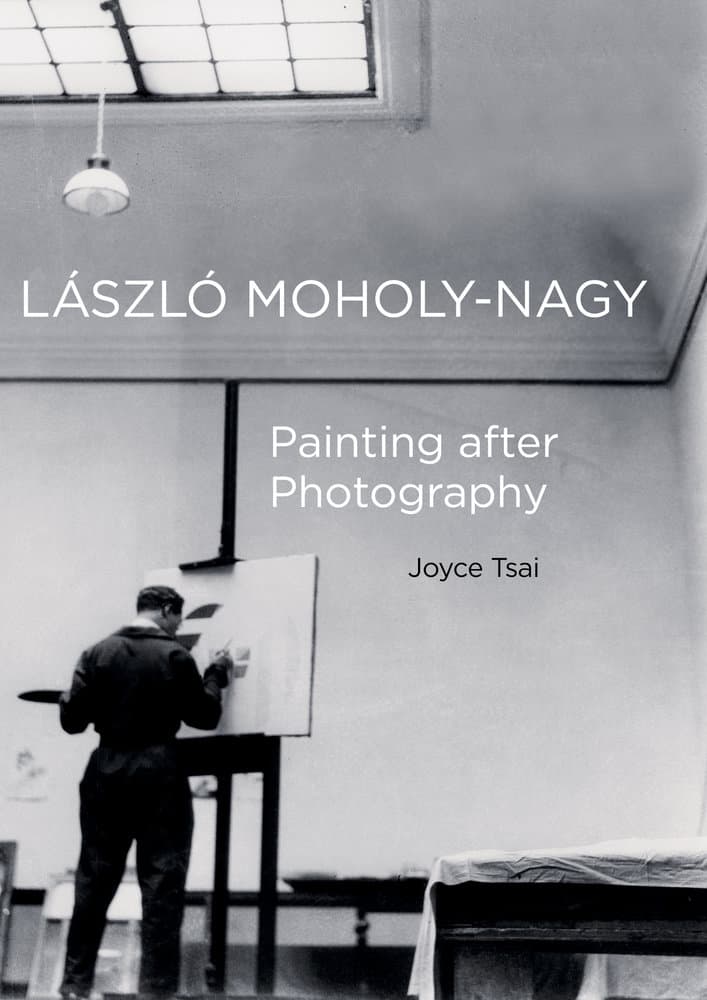 “With historical insight and a keen eye, Joyce Tsai escorts us through the period of the interwar avant-garde and presents Moholy-Nagy as a master in the use of industrial materials to create compelling visual effects. Her passion and evocative narrative skillfully reveal the artist’s profound quest to synthesize art and life through technology.”—Lena Stringari, Deputy Director and Chief Conservator, Solomon R. Guggenheim Museum 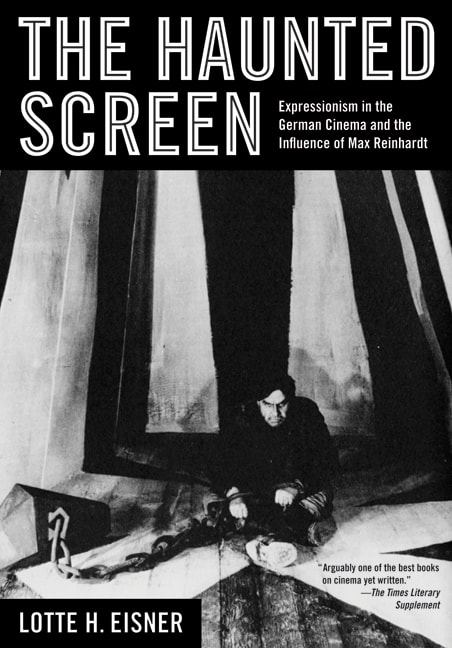 “Mme. Eisner is first and foremost a film critic, and one of the best in the world. She has all the necessary gifts…Arguably one of the best books on cinema yet written.”—Times Literary Supplement

Eisner demonstrates the connection between German Romanticism and the cinema through Expressionist writings. She discusses the influence of the theatre: the handling of crowds; the use of different levels, and of selective lighting on a predominately dark stage; the reliance on formalized gesture; the innovation of the intimate theatre. Against this background the principal films of the period are examined in detail. 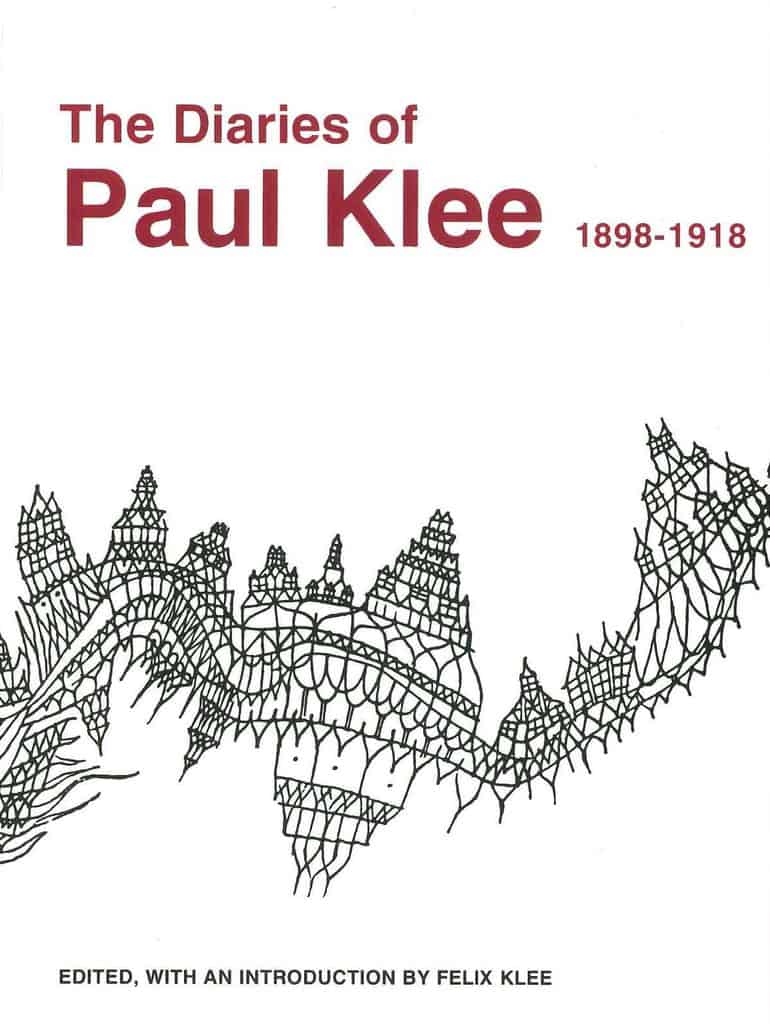 “Unlike most artists, Klee was an excellent writer. Between his 19th and 40th years he wrote of the persons and ideas that influenced the development of his artistic imagination-which has been called ‘the most fertile in 20th-century art. The Diaries of Paul Klee are incisive, warm and provocative.”—The New York Times Book Review 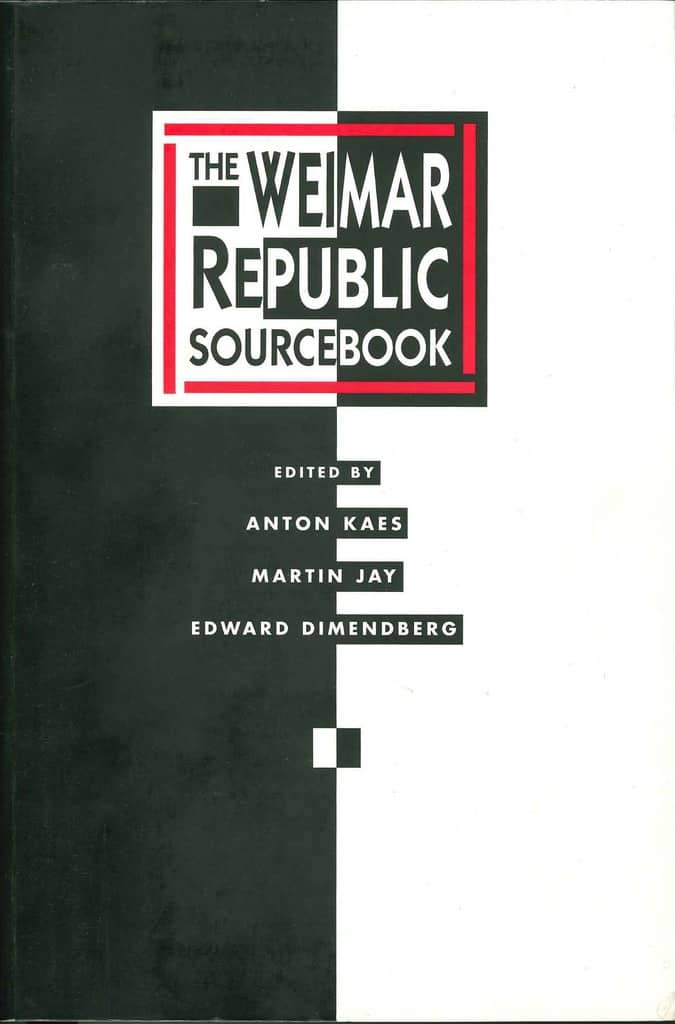 “The Weimar Republic Sourcebook is an invaluable resource for understanding one of the most important and resonant eras of the twentieth century. Since the Weimar debate has continued to repeat itself, albeit with less intellectual brilliance, this book is as much about the present as about the past. Here is the Weimar era in all its many-voiced and eloquent complexity: most of these texts, even those by the most famous names of the period, appear for the first time in English. This is an indispensable, enthralling, properly ambitious book.”—Susan Sontag 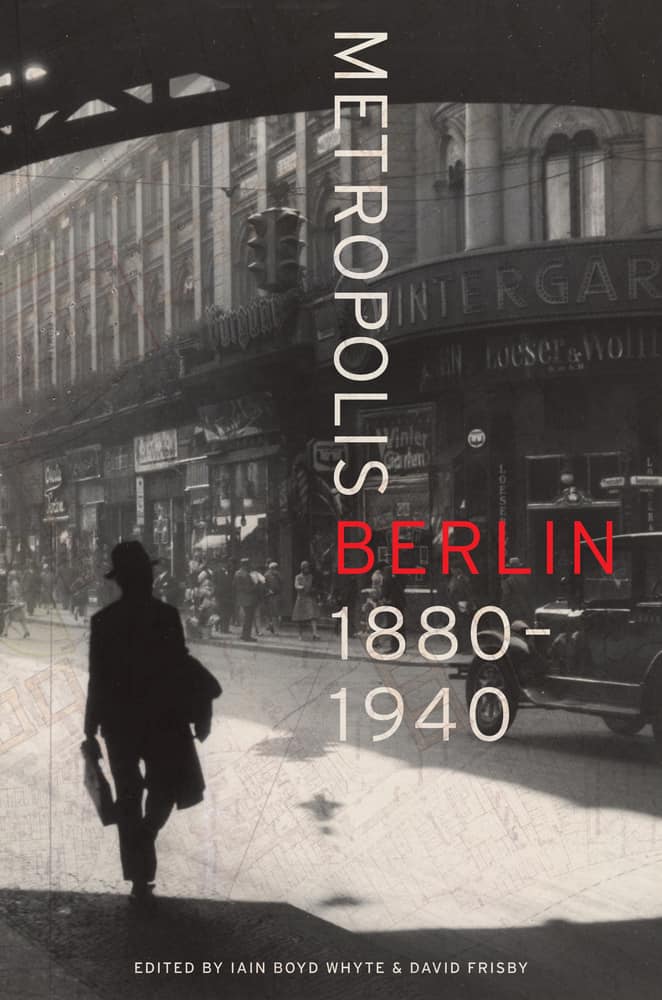 “Metropolis Berlin is a superb collection of important texts. The selections are at once representative and delightfully off-beat; the editorial signposts are helpful but do not discourage rogue exploration or thematic innovation by the reader; and the presentation (from translation quality to layout design) is excellent. An absolute no-brainer, a must-have for every library, Germanist, and lover of Berlin.”—Studies in Twentieth and Twenty-First Century Literature 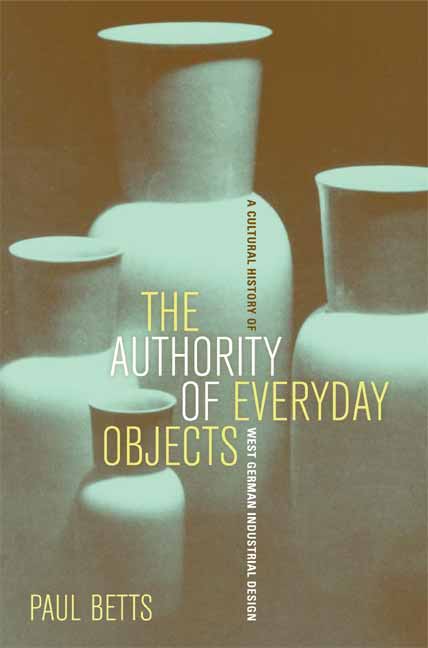 “The Authority of Everyday Objects is a small gem of the new cultural history. This is a work of striking originality and insight that fits the development of industrial design in postwar Germany into the country’s broader social, cultural and political history, constructing an analytical narrative that carries from the Third Reich into the Cold War. It illuminates not merely cultural transformation but the wider social history of twentieth-century Germany.”—Stanley G. Payne, author of A History of Fascism, 1914-1945 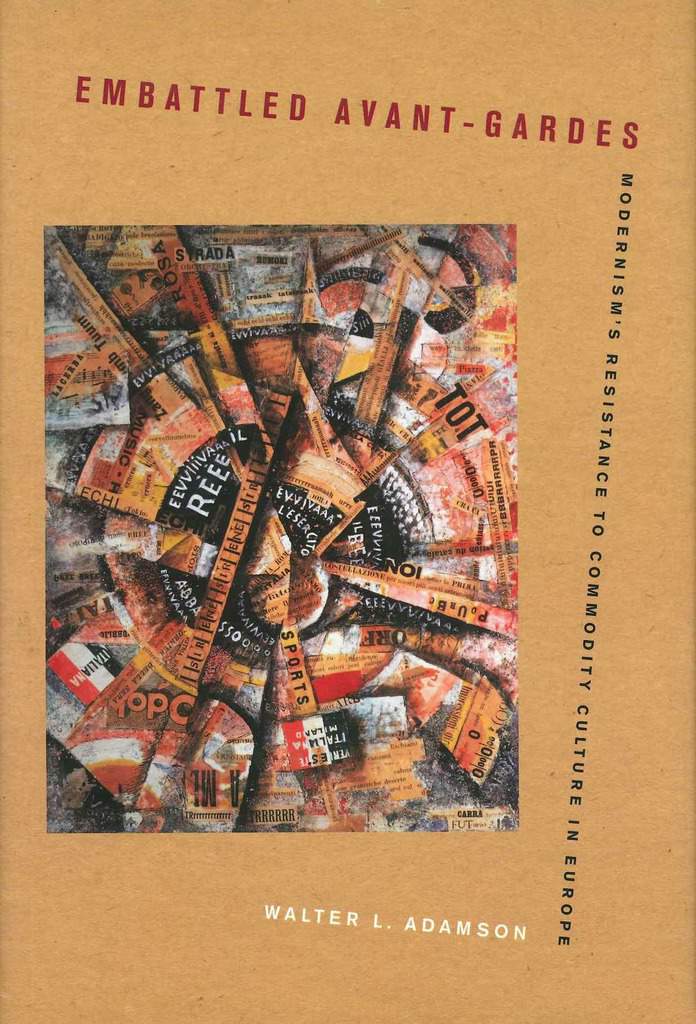 “No serious student of the European avant-garde in the early twentieth century will be able to overlook this subtle and impassioned attempt to rethink its history: its far-reaching ambitions and its strategies for achieving them, its successes and its failures. Because of Adamson’s distinctive perspective and the breadth of his research, I persistently found myself being forced to rethink the history of the European avant-garde and question some of my own assumptions and conclusions.”—Robert Wohl, author of The Spectacle of Flight: Aviation and the Western Imagination, 1920-1950

For further reading see our related post on the special virtual issue for the Bauhaus centennial published by the Journal of the Society of Architectural Historians (JSAH). 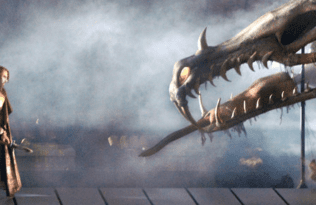 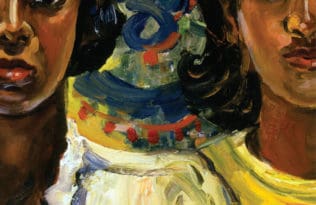