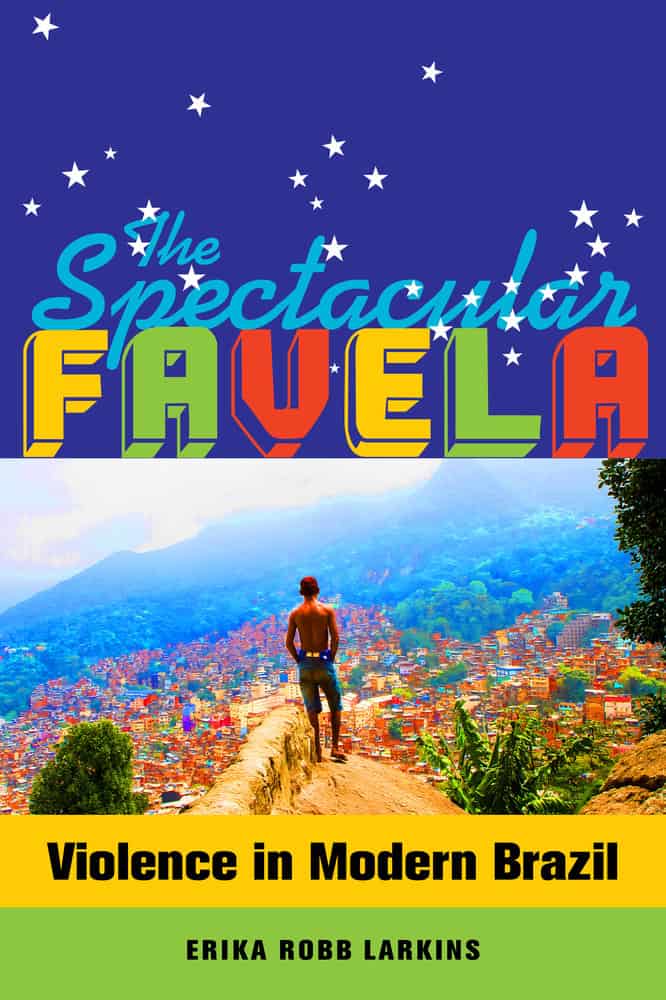 On the morning of February 8th, 2019, a police operation in the Fallet and Fogueteiro favelas, located on a picturesque hillside above downtown Rio de Janeiro, left 13 residents dead. In a city where homicide rates, many at the hands of police, are among the highest in the world, this was the single deadliest police action in over 12 years. Police assert that their arrival in the community was met with gunfire from the criminal factions that control the favelas in question. But residents report that suspects subsequently sought to turn themselves over for arrest. The police executed them instead. Images from the scene, circulated in the local media, show young, dark-skinned, male victims lying motionless in pools of blood, the walls behind them pockmarked with bullet holes. While this kind of interaction between police and the residents of Rio’s more than one thousand favelas is not new, the spectacular level of violence of last week’s shootings merits analysis for what it suggests about the current political moment in Brazil and the repercussions of this new moment for some of the country’s most vulnerable citizens.

In January, Brazil’s new extreme right-wing president, Jair Bolsonaro, took office after winning a highly polarized race. A seven-term state representative from Rio, Bolsonaro is a leader forged from the particularities of the city’s ongoing urban violence. He has often repeated the popular adage: “the only good criminal is a dead criminal,” and once suggested that the “favela problem” should be resolved with a machine gun. On the campaign trail, Bolsonaro himself even brandished a gun– formed by his thumb and index finger. And at rallies that sought to mobilize his political base, fans held up their “guns” in solidarity. While a fringe actor in Brazilian politics until quite recently, Bolsonaro has long been a well-known figure of adoration in the hypermasculine settings that I study. Ironically, he is admired by police and by many drug traffickers, both of whom seem to find his aggressive hypermasculinity appealing. His rise to the highest office encourages new levels of militarization and violence.

On February 4th, just four days before the killings in Fallet and Fogueteiro, the Bolsonaro government proposed wide-reaching anti-crime legislation. Among other measures, it would give the police new protections against prosecution for killing favela residents. Under the new laws, police could not be held accountable for their actions if they killed while experiencing “justifiable fear, surprise or violent emotion.” In a setting in which police are very rarely taken to task for violence against the population, the legislation promises to radically expand the context in which police brutality can be justified. In light of this week’s events in Fallet and Fogueteiro, we now have a much better sense of what this looks like in practice. This will be the new norm if the government continues to sanction unchecked police violence and state terror.

On a local level, Rio’s new governor Wilson Witzel, a hard liner in Bolsonaro’s image, has also proposed extreme strategies to combat crime in favelas, including calling for a Brazilian Guantanamo and creating a program (the legality of which is debatable) to train snipers to shoot to kill anyone in a favela carrying a visible weapon. At the same time, new regulations passed on Bolsonaro’s first days in office expand the legality of private gun ownership for Brazilians, including those in favelas. The presence of more guns in Rio is likely to fuel more conflict while also offering a mechanism through for the police to kill residents with impunity.

As I argued in my book, The Spectacular Favela: Violence in Modern Brazil, favelas have long been a place for the staging of spectacular, deadly violence. That violence continues to be a global commodity and an object of fascination both within and beyond Brazil.

But now the institutional and political context is fanning the fire, putting into place concrete steps to increase the frequency and intensity of the conflict.

The Past in Pictures
A Shared Experience: The Campus Common Read 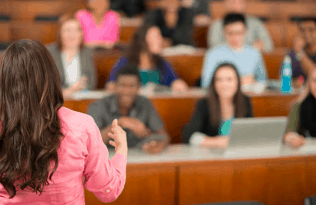