By Elyakim Kislev, author of Happy Singlehood: The Rising Acceptance and Celebration of Solo Living

Valentine’s Day. During this time of the year, singles might be perceived as being lonely, sad, immature, or unable to get the best out of life. But something is changing.

In my book, Happy Singlehood: The Rising Acceptance and Celebration of Solo Living, I explain how singles feel – not pitiful, not alone, not abandoned or unlucky. They have seized hold of empowerment. They are not single because they are ugly or weird or broke. Indeed, they are attractive, articulate, well-educated, handsomely employed, well-compensated – and just happy to live on their own. Singles are, in fact, more freedom-seeking, creative, adventurous, and fun loving as compared to their married counterparts.

Read more from the introduction of the book below: 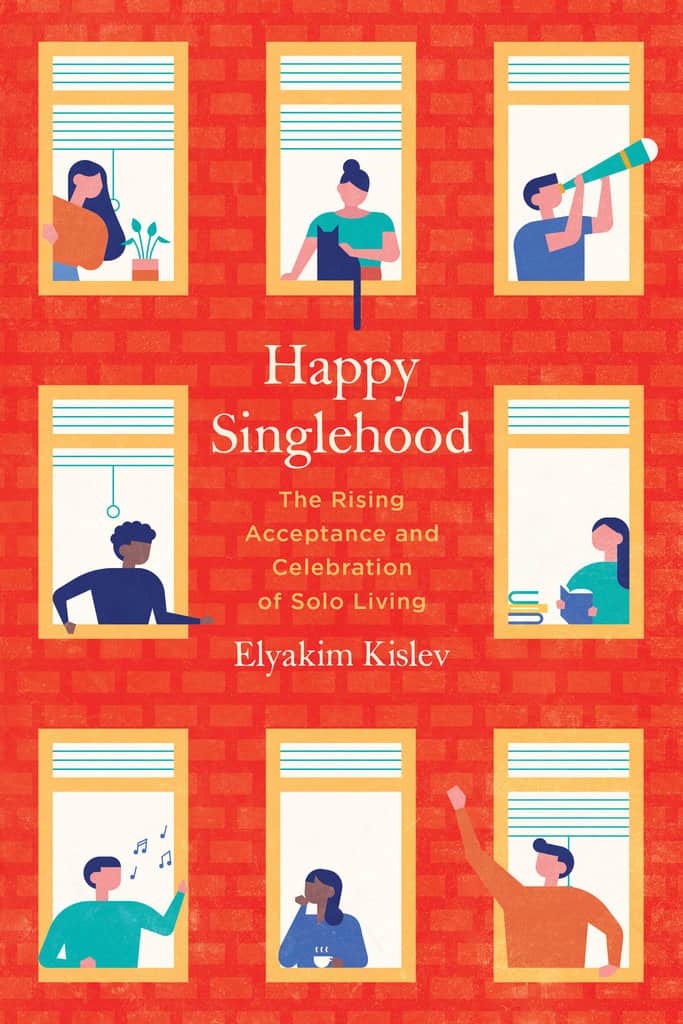 Marital status is last on the list of things we believe we should accept. We are open to various sexual identities, we celebrate different ethnicities, and we tolerate a wide array of political views, yet we still live in a society where singles, especially in advanced adulthood, are urged to couple up or otherwise face prejudices. In one study, for example, 1,000 undergraduate students were asked to list characteristics they associated with married and single individuals. Married individuals were referred to as mature, happy, kind, honest, and loving. Conversely, singles were perceived as immature, insecure, self-centered, unhappy, lonely, and even ugly.

These stereotypes hurt both singles and couples. Singles – whether they are divorced, widowed, or never married – clearly suffer in the most overt way. But this does not mean married people fare much better. The same stereotypes often pressure many individuals to marry despite uncertainty over being ready for such a big commitment or being with the right person. Couples may marry only to realize later they made a bad or premature decision. Of course, divorce looms in such cases, after which 70-80 percent of divorcees remarry and face an even greater likelihood of a second divorce.

Therefore, this book is set to investigate the many aspects of modern singlehood, analyzing the cases in which singles accept, even celebrate, their marital status as such. Indeed, Negative societal perceptions of singles are so internalized that singles often blame themselves for not being married. “I’m not sure what’s wrong with me,” I have heard time and again in the interviews I conducted for this book. As I will explain later in detail, the choice to internalize the negative stereotypes or shrug them off is critical in distinguishing between happy and unhappy singles.

In other cases, it is not stereotypes against singles that prompt low-quality, rushed marriages, but rather loneliness. Here again, a decision based on the wrong reasons often ends badly. In fact, research shows that married individuals can be just as lonely as their single counterparts even though they partnered up. Instead of facing loneliness at its roots, many people chase partnership only to discover that loneliness is a stand-alone problem, the cure for which lies mainly within oneself, as researchers argue time and again.

And yet, despite the prevalent social and psychological forces that push people into marriage, reality is inevitably changing and doing so rapidly. Today, unmarried individuals are the fastest growing demographic group in many countries. In the United States, approximately one-quarter of newborns are predicted to never marry. Official statistics in China indicate that the percentage of one-person households rose from just 4.9 percent in 1990 to 14.5 percent in 2010. The percentage of one-person households in several major cities of Europe has already crossed 50 percent, and singles account for around 40% of all households in countries such as Sweden, Norway, Denmark, and Germany. Adults are marrying late, divorce is more prevalent, and public attitudes toward the social status of marriage reflect a decline. Across the world, despite all prejudices and beliefs against it, singlehood is the growing trend.

Read more about the increasing number of people in the world who are single.

Celebrating the 100th Anniversary of the Bauhaus
On Valentine's Day, What Do We Really Hope For? 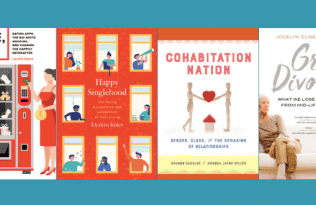 Books that Reveal Why Love Is Not All We Need 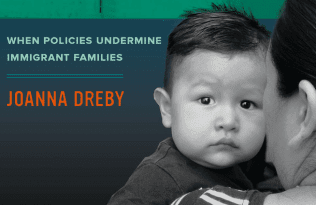