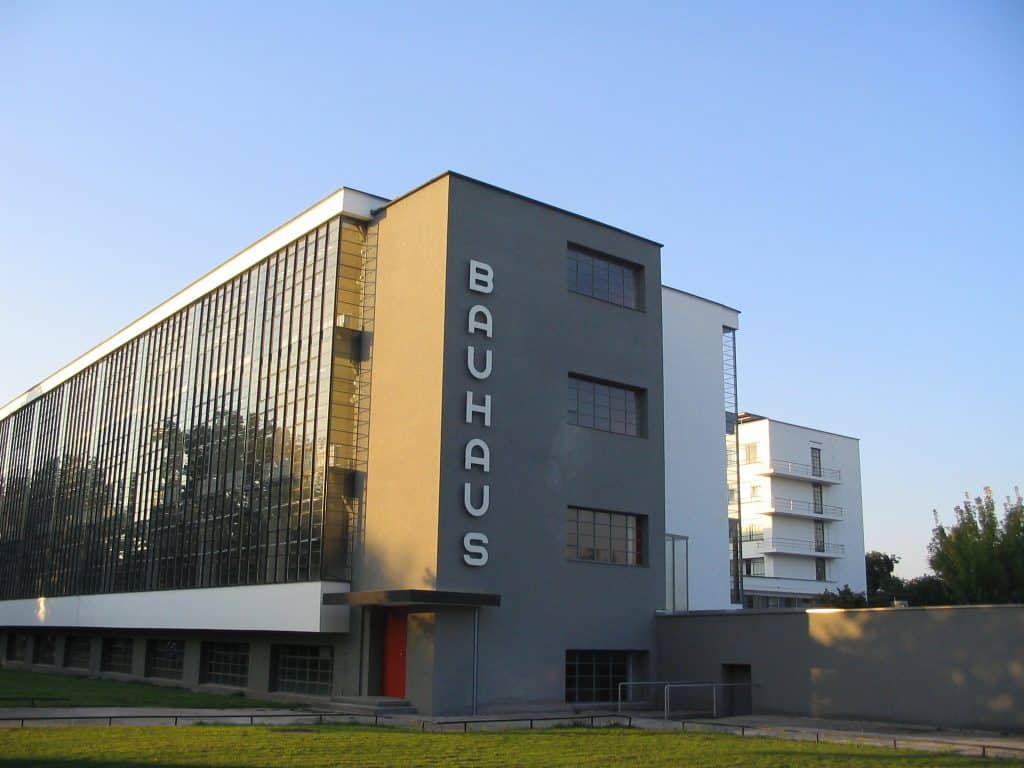 This post is published as part of our blog series for the annual conference of the College Art Association, which is being held from February 13-16, 2019, in New York. We encourage you to share using the hashtag #CAA2019. 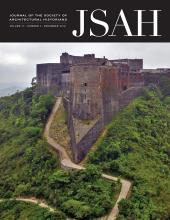 In celebration of the 100th anniversary of the founding of the Bauhaus, the Journal of the Society of Architectural Historians (JSAH) is pleased to publish a special virtual issue drawing on the journal’s rich backlog. Founded in Weimar, Germany, in 1919, that institution’s faculty and student body included many of the key figures of 20th century art, architecture, and design, names like Gropius, Mies, Albers, Moholy-Nagy, Kandinsky, and Klee. Not only did the Bauhaus revise and redirect the form and content of design pedagogy, it effectively altered the look of 20th century architecture and industrial design worldwide.<

So, it was a great surprise, in preparing for this virtual issue, to find that in the course of its nearly 80 years, JSAH has not published a single full-length, peer-reviewed article concentrated on the Bauhaus or an aspect of it.  To be clear, numerous essays mention the school, and many talk around it.  One finds articles or notes pertaining to the earlier Werkbund, German architectural journals of the teens and 20s, Gropius’s letters to his young daughter, the diaspora of Bauhaus personnel following its closure by the Nazis in 1933, and the school’s place and impact within larger trajectories of architectural education in Europe and the United States. But there are no articles examining in sustained or focused fashion the school itself, its programs, or its members and their output during their time there. One can only speculate on the reasons for this.  Perhaps the topic once seemed too contemporary for a historical journal; more recently, it may have appeared too obvious a subject, one already too well-documented to merit further consideration in JSAH.  Or maybe the Bauhaus has simply seemed too broad a topic to JSAH authors and editors, one better suited to books than journal articles.  Indeed, JSAH has over the years published several reviews of significant books, exhibitions, and films on the Bauhaus and its players.

Fortunately, for present purposes, these reviews—a selection of which is gathered here—and the subjects they treat offer a remarkable range of perspectives on the Bauhaus and its legacy.  That they do so in compact, informative, and sometimes elegant form is a reminder that a good review—like much of what the Bauhaus made—is a useful thing that occasionally rises to the level of art.  We are pleased to make these essays available for free for a limited time. 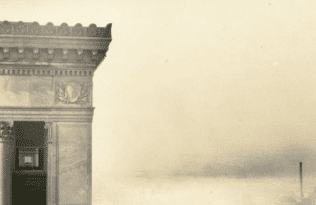 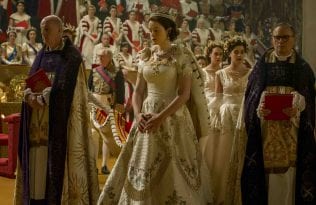 The Past in Pictures 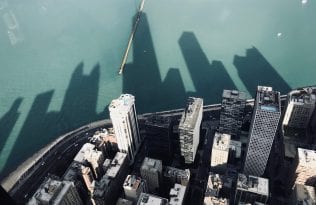 Aspire Higher: Exploring the History of the Skyscraper