This guest post is published during the Western Society of Criminology conference, occurring in Honolulu from February 7-9. #WSC2019

By Elizabeth Brown, coauthor of Race and Crime: Geographies of Injustice with George Barganier 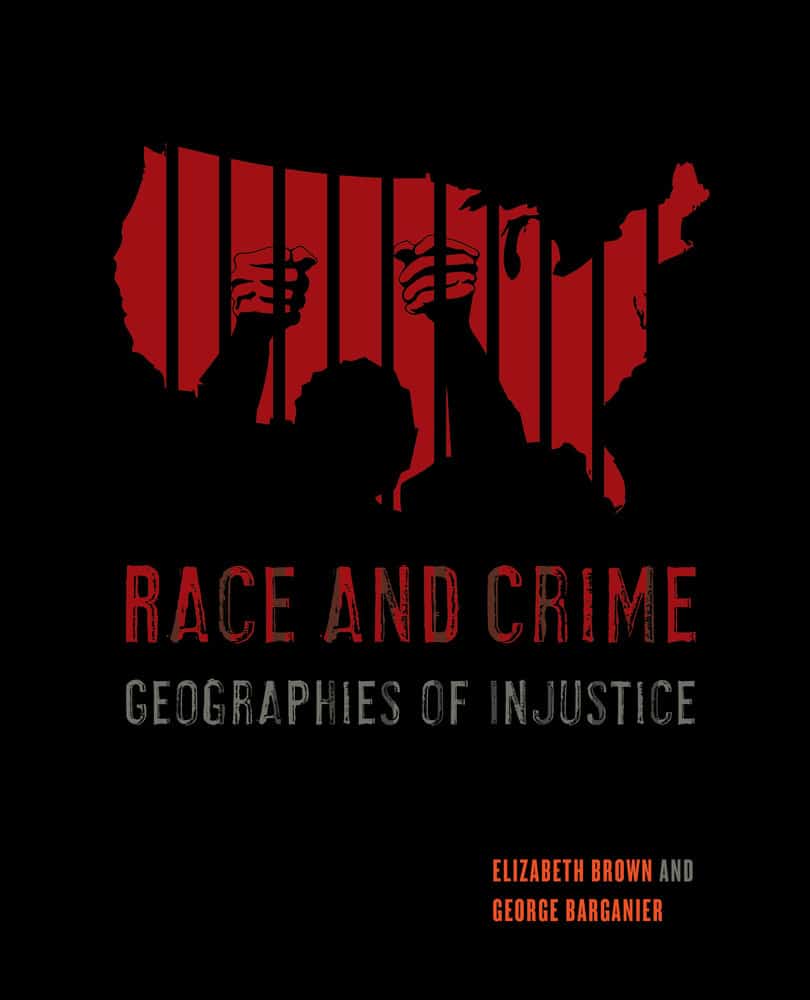 Recently, Gavin Newsom, the newly inaugurated governor of California took a bold step by announcing that he was planning to remake juvenile justice in California. Speaking at one of the state’s juvenile detention centers—or more widely known as juvenile prisons—he remarked that “If we’re going to get serious about changing the trajectory of the lives of these young children, I think we need to do it through a different lens and not the traditional corrections lens.” With this speech, Newsom announced that he would transfer the California State Division of Juvenile Justice out the Department of Corrections and Rehabilitation, the system that controls adult prisons. The division going forward would be housed in the California Health and Human Services Agency. For Newsom, this shift is meant to signify a reappraisal of the policies that have pushed juvenile justice towards punishment and correction over the past forty years. Presumably, this is also meant to represent a return to the roots of the juvenile justice movement, as a system fundamentally distinct from correctional systems and rooted more in the foundations of social welfare and family regulation.

For many, Newsom’s plan for juvenile justice is a welcome shift from the more punitive orientation that Donald Trump has pushed the federal system towards. Indeed, under Trump, the federal Office of Juvenile Justice and Delinquency Prevention (OJJDP) has ended its over thirty-year history of monitoring racial disparities in state juvenile justice systems by dissolving its research arm entirely. OJJDP has also scaled back the amount of data that states must collect and removed training manuals on eliminating disparities, a step deemed necessary by Jeff Sessions who reported these documents “were unnecessary, outdated, inconsistent with existing law, or otherwise improper.” And under the Trump administration, OJJDP has also removed any references to treatment and rehabilitation from its website.

These shifts could be seen as a showcase of “what’s right” and “what’s wrong” about U.S. politics today. But as George Barganier and myself show in our recent book, Race and Crime: Geographies of Injustice, even the most well-intentioned reforms, are shaped by the white supremacist context from which they arise. Indeed, Trump’s approach to juvenile justice is easily seen in this vein, as the well-known politics of fear directed at youth of color routinely result in calls for increased punishment and state violence. Yet, Newsom’s invocation of the more social welfare-oriented aspects of state power is often seen as outside these racial politics. But as show in our book, the very politics of white supremacy that motivated things like Eugenics and racial science also shaped what is seen as the “kinder” and more “gentler” side of state power—an approach that is nevertheless responsible for pathologizing and criminalizing youth, families and neighborhoods of color in much the same way that the politics of fear explicitly do.

Indeed, with Newsom’s shift, we do not get a reappraisal of the politics of pathologization that lead health and human service agencies to participate in the extraordinary surveillance of families of color, both historically and today. Nor under Newsom’s plan do we get a reappraisal of the systems of racial capitalism where workers profit off the oppression and, in the case of incarceration, the literal containment of those deemed threats to the state. And this does not go unnoticed by Newsom, who was tentative on abolishing state juvenile prisons entirely. Instead, he noted that if it was “possible, if it’s doable” it could be discussed, but that “you’ve got to protect the workers. That’s something that’s sacrosanct for me.” While Newsom may have moved the state institutional home of juvenile justice, as of yet, nothing has shifted to change the politics of white supremacy, heteropatriarchy and racial capitalism that continue to feed, shape, and make up the history of the juvenile court. If we are to really envision a future for the state that undoes the legacy of racial discrimination and oppression in the juvenile justice system, we must first take account of how our ideas of childhood, families and urban neighborhood are themselves caught within the history of white supremacy and capitalist exploitation.

See Elizabeth at her WSC session.

Are We Still Cheap on Crime?
Upcoming Talks with Adia Harvey Wingfield, author of Flatlining 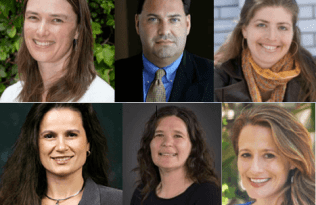 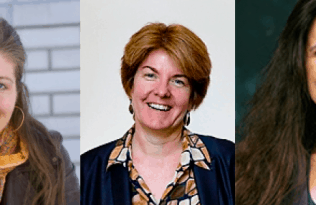