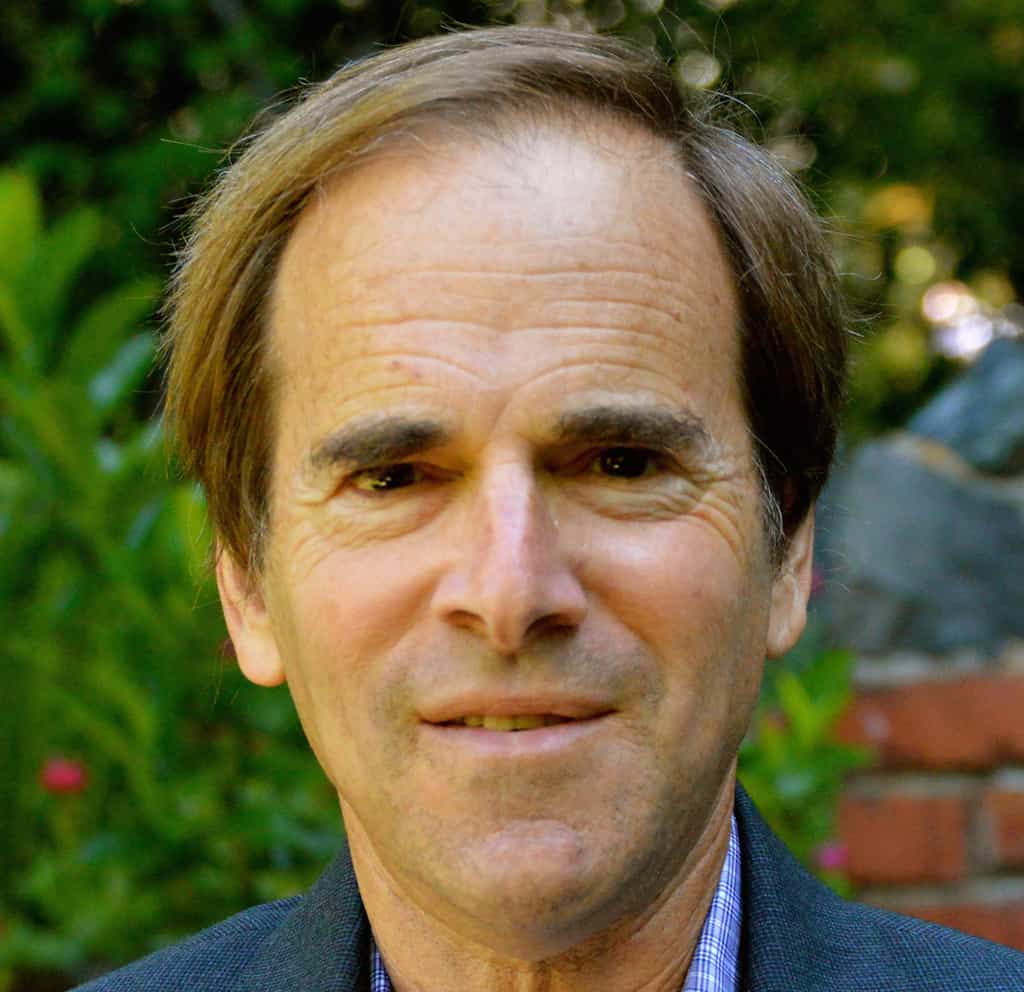 “This idea that neighborhood preservation and neighborhood character mean ‘don’t allow apartments to be built, don’t allow renters to live here,’ has been maybe the single most destructive thing that has caused the housing crisis in city after city.”
—Randy Shaw, Director, Tenderloin Housing Clinic and author of Generation Priced Out: Who Gets to Live in the New Urban America 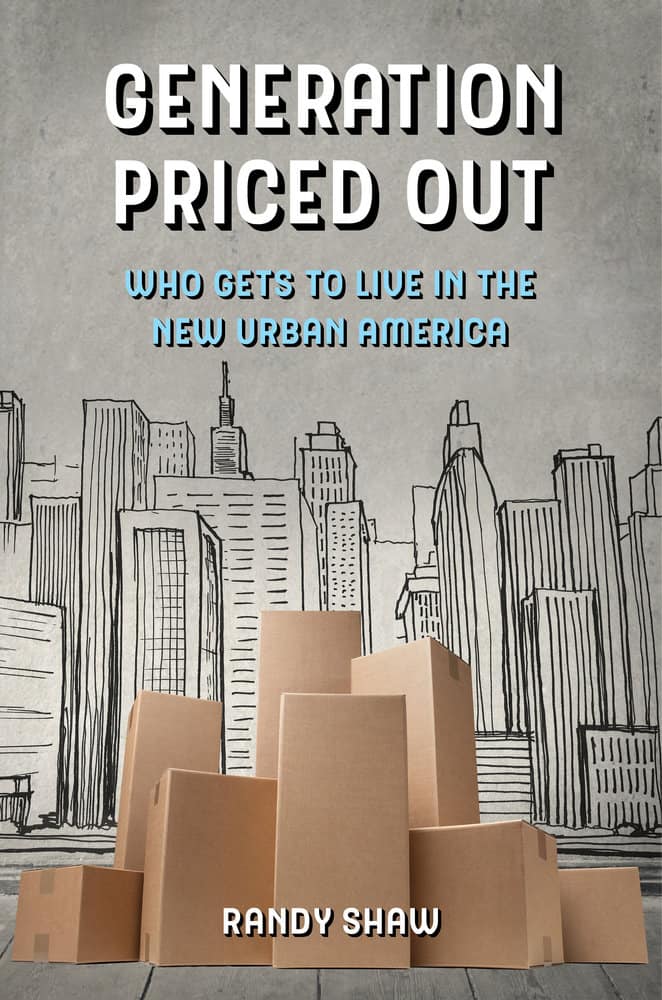 In an interview with Marin Independent Journal, Shaw answers the question of how we got into a housing crisis. Shaw notes: “We got here, in California, for not building when we had significant population increases and job growth. For decades, we didn’t build housing. In terms of the reason — why didn’t we build housing — my book is really the first that highlights the homeowner opposition to apartments, and down-zoning, as the major driving force for urban gentrification.”

And discussing Berkeley’s own housing crisis, Shaw asks: “when did it become acceptable for America’s politically progressive and culturally diverse cities to price out the non-rich?”

See Randy this Saturday, February 2nd, 8:00pm in conversation with Gary Kamiya at the Night of Ideas, hosted by the San Francisco Public Library.

Randy and Gary will discuss “What Kind of City Will San Francisco Be in 2030?” 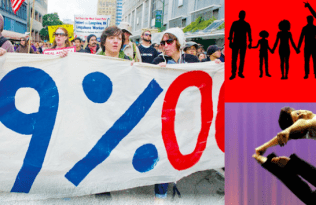