Last week we announced that four of our titles were nominated in the 2019 PROSE Awards. Today, we are honored to announce that one of those titles has won the top award in its subject category. Rosina Lozano’s An American Language: The History of Spanish in the United States has been awarded the PROSE Award in Linguistics & Language. Given by “a panel of 18 judges, the Subject Category Winners…demonstrate exceptional scholarship and have made a significant contribution to a field of study.” 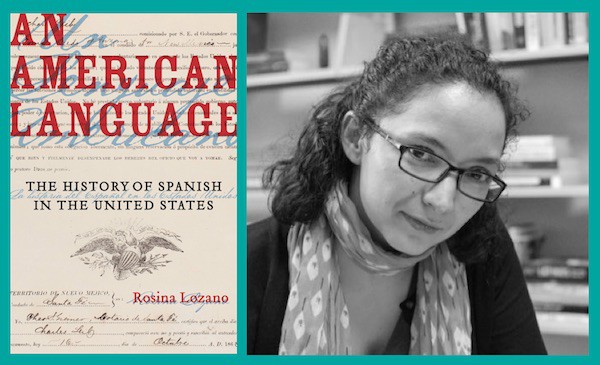