We are pleased to announce that seven of our titles have been awarded Outstanding Academic Title for 2018 by CHOICE! 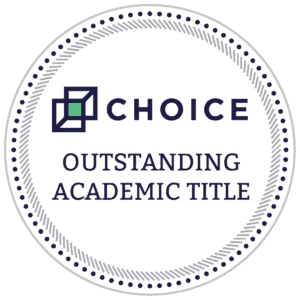 Awarded annually in January, the designation is given to approximately 10% of the 6,000 titles reviewed by CHOICE in a given year. CHOICE editors consider several factors in their decisions, including:

More information about the list of titles can be read at the CHOICE website. The UC Press Outstanding Academic Titles for 2018 are as follows: 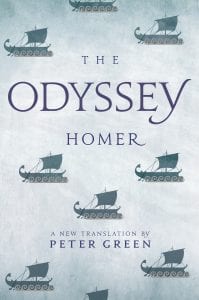 “This is a triumph, a worthy successor to Peter Green’s outstanding translation of The Iliad. The style is flexible, sometimes colloquial, and often touching the heights, while being always immensely accessible to a modern reader. No version known to me is better at conveying the feeling as well as the sense of the original, and it takes a poet as well as a scholar to do it so well.” 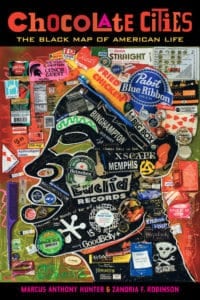 “A very smart new book by two culturally agile sociologists. . . . While Chocolate Cities is a story of inventive adaption, fierce survival and Black joy, it is also a history of trauma and communities under siege. It stands as a witness to the investment of struggle, skill and resources it has taken to build and sustain chocolate cities. It is also a testament to the criminal failure of America to see and honor these essential points on the map.” 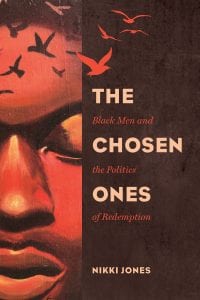 The Chosen Ones:
Black Men and the Politics of Redemption

“A crisp, empathetic, and compelling ethnography that vividly represents the everyday lives of young people who are too often victimized by urban gun violence. Nikki Jones renders their social world through their own stories—telling what she saw and what she heard from them. This urgent and powerful account is a must-read for anyone who really wants to understand the causes and effects of the senseless violence occurring in our cities today.”

—Elijah Anderson, Yale University, author of Code of the Street and The Cosmopolitan Canopy 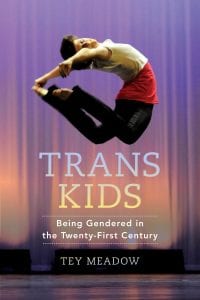 Trans Kids:
Being Gendered in the Twenty-First Century

“Meadows is a superb scholar and storyteller and, with this work, makes a critical contribution to family and gender studies. Everyone should read this book.” 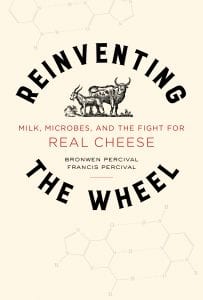 Reinventing the Wheel:
Milk, Microbes, and the Fight for Real Cheese

by Bronwen Percival and Francis Percival

“From this book, one gains a real appreciation for the complexity, science, and artistry of cheese making.” 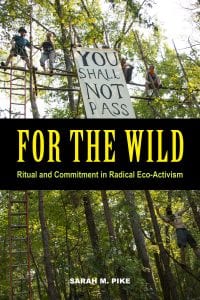 For the Wild:
Ritual and Commitment in Radical Eco-Activism

“Original and engaging, For the Wild provides a much-needed primer on the radical environmental and animal-rights activist movements—movements that are highly relevant today and can be expected to grow in decades to come. There is no book that I’m aware of that covers this material with the ethnographic depth and nuance provided here.” 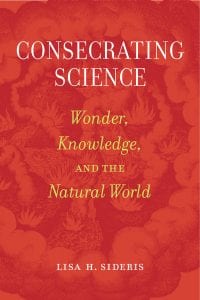 “Lisa Sideris’s Consecrating Science: Wonder, Knowledge, and the Natural World is a rich and deeply insightful analysis of a family of ambitious historical narratives, each of which is vying to become the new myth everyone lives by. Through careful textual study, Sideris convincingly argues that despite their stated goal of promoting a deep respect and care for the natural world, these narratives may inadvertently undermine development of the environmental ethic they seek to foster.”

In addition to the titles awarded spots on the OAT list, CHOICE has also chosen to recognize Luminos, the UC Press Open Access monograph platform, for its significant contribution to the dissemination of quality, peer-reviewed research and for being a leading example of the Open Access business model.

Congratulations to all of our winners!