In partnership with FlakPhoto, we are giving away 5 copies of Tyler Green’s fascinating biography on Carleton Watkins, the greatest American photographer of the nineteenth century and arguably the most influential artist of his era. 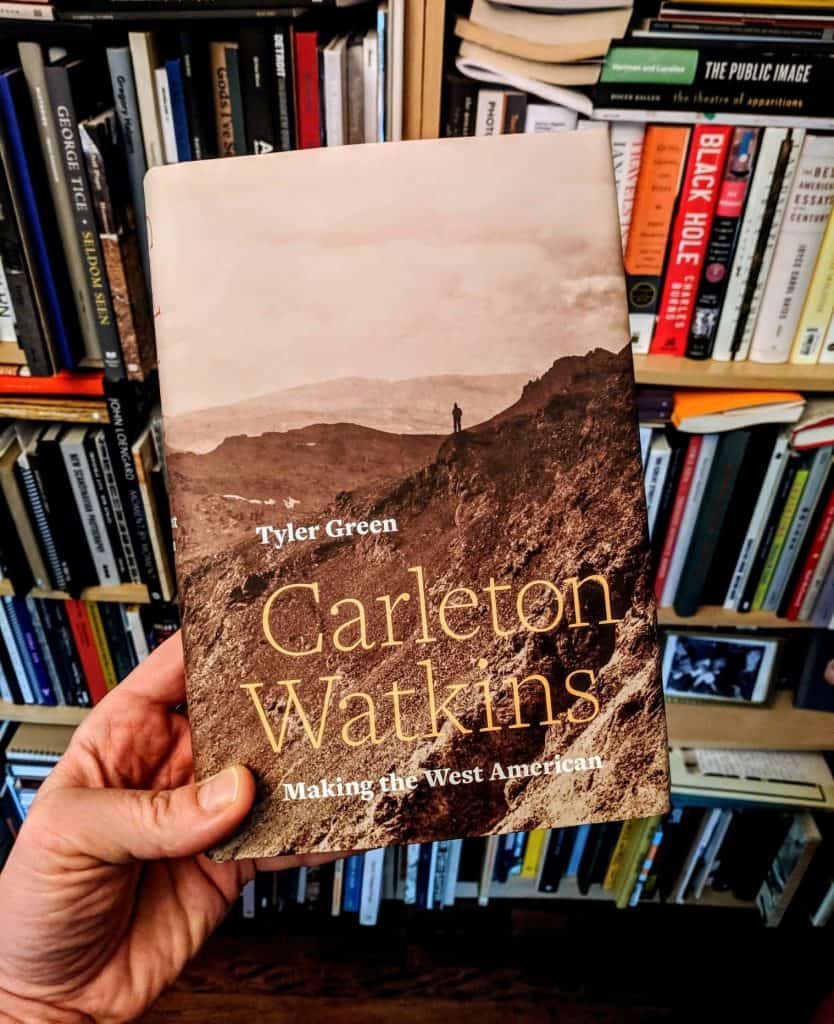 “…the book is convincing in its central argument, relating the sublimity of Watkins’s photography to American Transcendentalism, particularly the poetry of Emerson. It is also quite beautiful on the meanings of early Californian culture. In this sense Green’s research is not just about Watkins, but about the significance of the American West, and in some ways the definition of America itself. Ultimately, the book makes a strong case for photography as the first and most American art: much like Watkins’s work, Making the West American is at once technical and transcendent.”—Aperture

Find out the full details of the giveaway here—5 random winners will be chosen on Tuesday, January 8th. Good luck!

Musical Devotions, Past and Present
Divination and Colonization in Ancient Greece 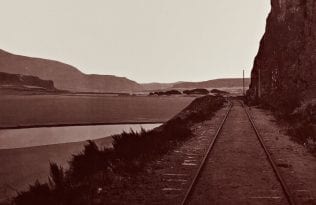