“What a convergence. University of California Press publishing an update of TSIF and being acknowledged for First Reformed the same year. As Joel McCrea said in ‘Ride the High Country’, “I can enter my house justified.””—Paul Schrader 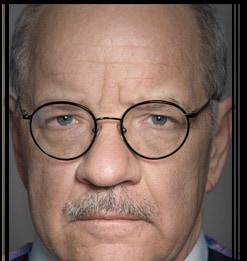 It is perhaps an understatement to say 2018 was a good year for Paul Schrader. His film First Reformed saw widespread critical acclaim, topped off for good measure this week as a Best Movie of 2018 pick by both of the contributing The New York Times critics. In addition, the publication of an updated edition of his seminal film theory text, Transcendental Style in Film, has garnered significant reviews and recognition for its long-lasting influence on filmmakers beyond Schrader himself.

“This deep dive into three all-time great moviemakers is the perfect example of why eating your cultural vegetables can be endlessly rewarding, potentially even life-changing.”—MovieMaker on Transcendental Style in Film 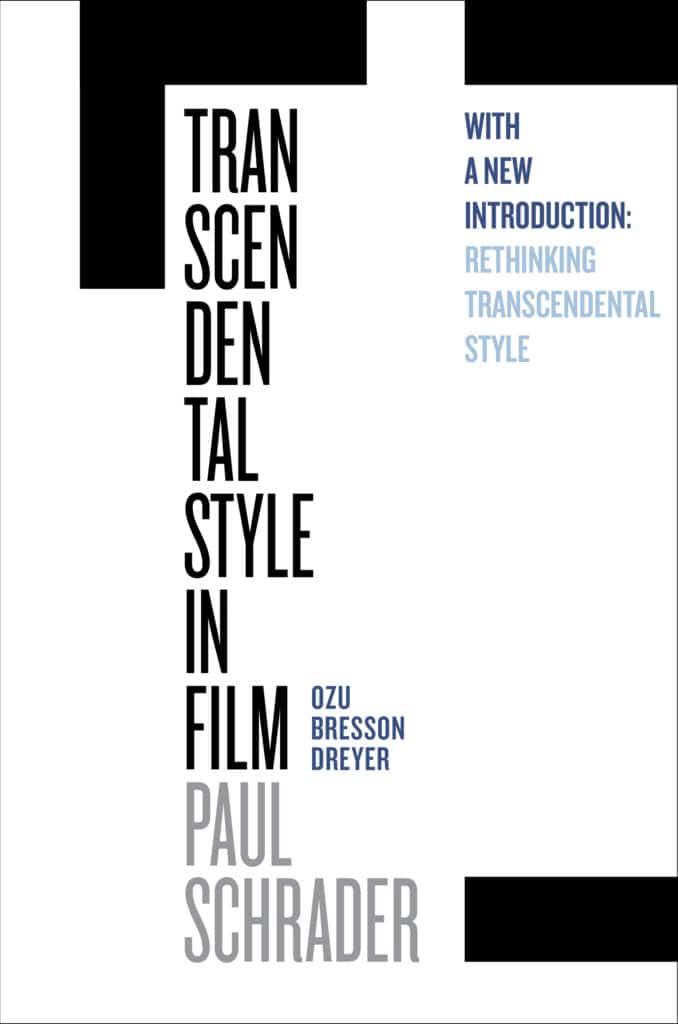 “A deeply moving exploration of faith in the fallen world, Schrader’s triumph feels like both the summation, and the galvanizing beginning, of an extraordinary cinematic career.”—MANOHLA DARGIS, New York Times on First Reformed 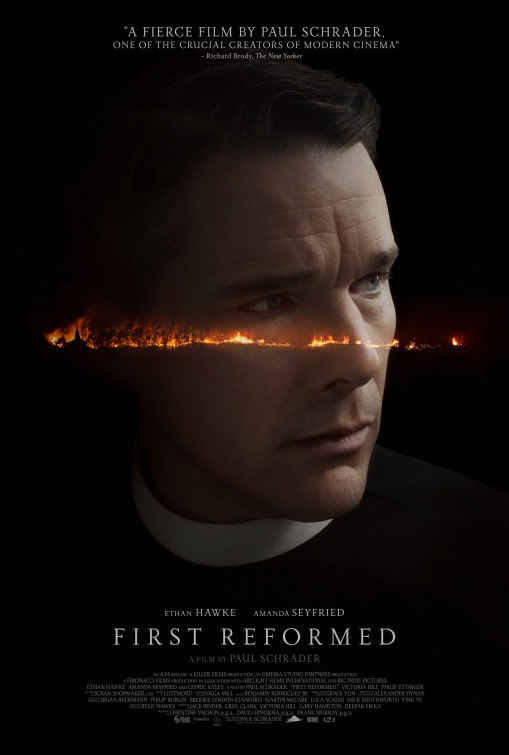 “Schrader distills the spiritual and cinematic preoccupations that have defined his career as a writer (“Taxi Driver”) and director (“American Gigolo”) into an austere and elegant study in metaphysical and political anguish. Yes, the movie is topical. Among the topics under discussion are the meaning of human existence and the survival of the planet.”—A.O. SCOTT,New York Times on First Reformed

UC Press offers our warmest congratulations to Paul Schrader on these twin achievements this year. We look forward to what 2019 might bring. 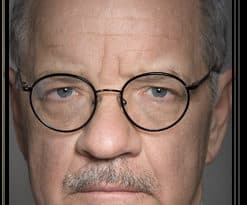 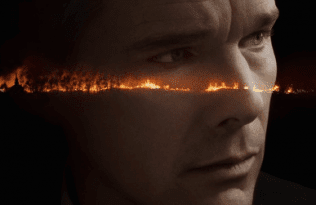