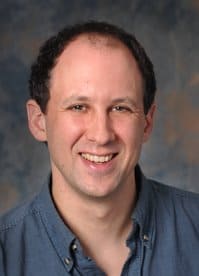 , Associate Professor of Sociology at Portland State University, has been awarded the 2018 Excellence in Scholarship Award from the Agriculture, Food & Human Values Society (AFHVS).

The award recognizes AFHVS members who have made outstanding research contributions in agriculture, food, and human values. 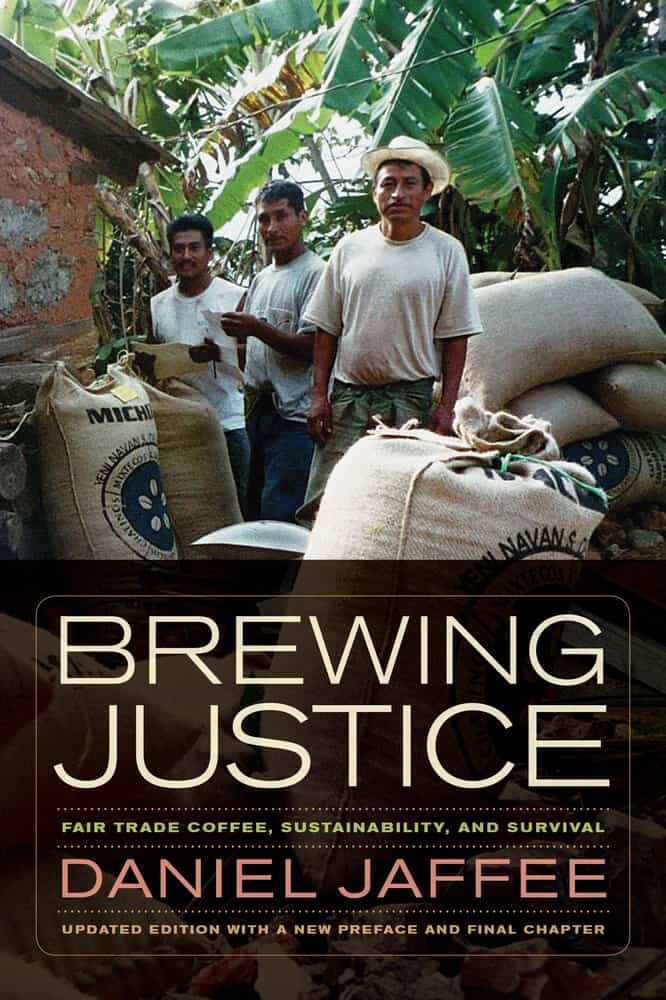 “Brewing Justice is not just a study of fair trade coffee. It also provides alternatives to the unfair rules of trade. And it shows that we can all play a role in shaping the economy.”—Vandana Shiva, author of Earth Democracy

“A pioneering study of the variety of fair trade movements; a prospectus for a more radical vision of fair trade; and a vital contribution to contemporary debates over free trade, the global agro-food system and the so-called ‘movement of movements’. A tour de force.”—Michael Watts, University of California, Berkeley