Six months ago, on June 12, 2018, Donald Trump and Kim Jong-un met in Singapore in the first-ever US-North Korean summit. Since then, much discussion has ensued about whether or not the summit should be considered a success and, if so, by whom. North Korea, long a hermit communist monocracy ranking at the bottom of global income statistics, has bravely pledged to relinquish its recently acquired nuclear weaponry to join the East Asian developmental dictatorships?  But no, having craftily outwitted Donald Trump’s vain threats of “fire and fury,” the young North Korean dictator has resumed his nuclear armament while watching the anti-nuke coalition melt away before his his charm offensive? Stay tuned!

Actually, the North Korean puzzle long antedates the Trump squeeze play and ensuing Singapore summit. Asian Survey has long been covering North Korea, and assembled here are but a few of the journal’s most perceptive recent analyses of the gathering peninsular storm over the past decade.  We invite you to read this special virtual issue for free for a limited time. To keep abreast of this and other fascinating developments in this thriving part of the world, please subscribe to Asian Survey and/or ask your librarian to subscribe.

South Korean Strategic Thinking toward North Korea: The Evolution of the Engagement Policy and Its Impact upon US-ROK Relations
Jong-Yun Bae 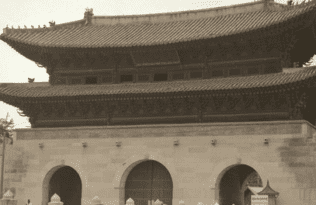 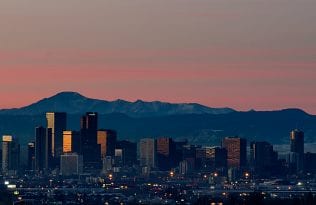