By Irus Braverman, author of Coral Whisperers: Scientists on the Brink 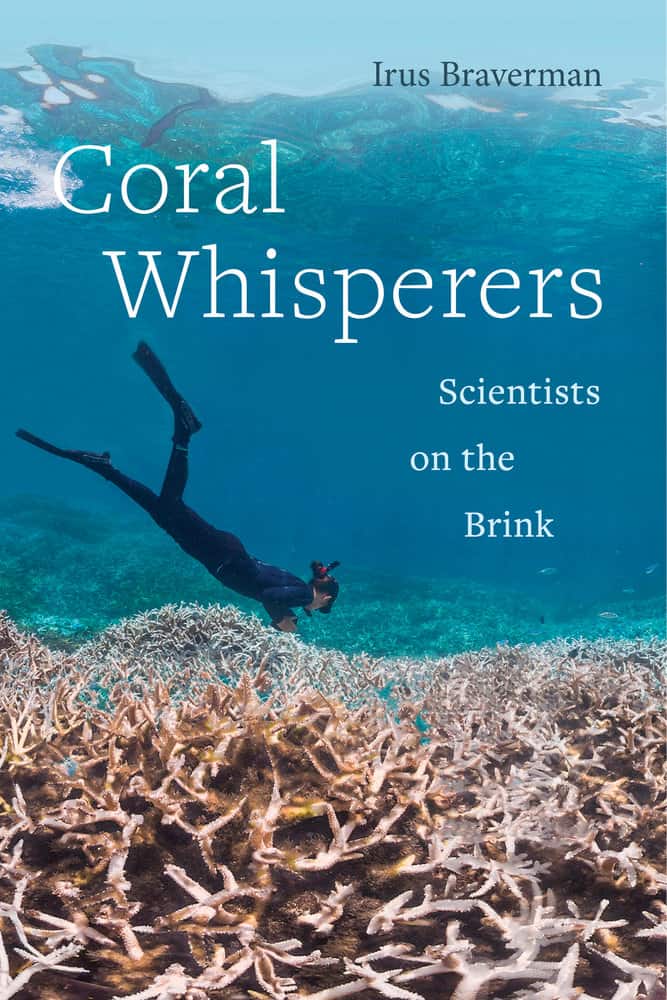 The same day that the IPCC report on the climate crisis – which warned that “unprecedented” changes were needed if global warming were to increase 1.5C beyond the pre-industrial period – came out last week, my daughters announced that they’ve had it. It was a day off school, and we took a little hike out of town. The girls decided that their agenda for the day was to plan an “emergency children’s meeting.” When I tried to inquire how their plans were going – they were walking ahead and not involving us in the details – my 8-year old responded abruptly that adult intervention is not wanted. My 11-year-old was a bit softer: “We’re willing to take you on as an advisor,” she said, but immediately qualified that I would not have any voting rights. You see where adult thinking has led us, she explained. A few hours later, they had already printed out an invitation to all their friends. I managed to get a glimpse of their call to arms. It read: “Adults have destroyed the world, it’s up to us to save it.”

This domestic occurrence made me feel both gloomy and hopeful: gloomy not only because it felt wrong for an 8-year-old to already realize that she can’t trust adults (how old was I when that happened?), but also because of my realization that I had already let them down. They are right, I thought. How can they trust us adults if we have not been able to prevent this mess or, at least, change the course of things now that the stakes are so clear? And hopeful, well, because they are indeed right – it is up to them and their young friends to resist the models of thinking and the ways of living that they have inherited from us. This resistance will require nothing less than a revolution. But if anyone can do it, it’s our children.

While not about children, my book Coral Whisperers: Scientists on the Brink is about the stuff that still inspires and motivates us to shift the course of things and make radical change. The book draws on in-depth interviews with one hundred coral scientists and managers to document their plight as they witness their ecosystems and beloved animals dying en masse. I am especially interested in their oscillation between despair and hope as they try to determine the best course of action to save these corals. As it happened, my research coincided with the longest and most extreme coral bleaching event ever recorded, in which many of the world’s precious reef building corals – some hundreds, and even thousands, of years old – were devastated over the course of less than three years. The future is not looking too pretty, either: the increasingly warming, acidifying, and polluted seas are projected to have a deadly impact on corals, who will likely experience annual global bleaching and death events by mid-century, if not sooner.

In what has come to be their darkest hour, many of the scientists I interviewed for this book draw inspiration from the corals themselves. Corals thus emerge here not only as signs and measures of environmental catastrophe, but also as catalysts for action. Coral Whisperers in turn shows how, in the face of this massive coral decline, coral experts are becoming the vanguard of conservation in the Anthropocene. 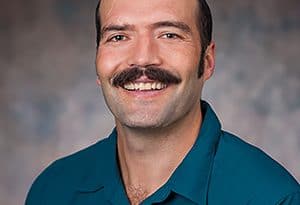 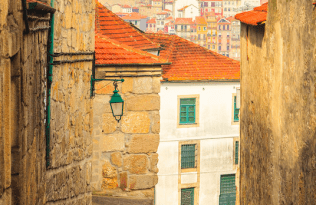