David and Janet Carle have embarked on worldwide journey along the 38th parallel, exploring how water issues, environment, and culture intersect at this central latitude. They will chronicle their journey on their blog, Parallel Universe: 38º North, as they travel from the United States through Japan, Korea, and China, Afghanistan, Iran, Turkmenistan, Turkey, Greece, Sicily, Spain, and Portugal. Their experience will be the basis of a future UC Press book.

Last week, the Carles set off on the United States portion of their journey, beginning at Chesapeake Bay, then over the mountains to West Virginia, where they encountered arctic bog species in the Monangahela National Forest and rafted 14 miles down the Gauley River. Next, they will explore the devastating effects of mountaintop removal in the region.

Why the 38th Parallel?

Following a straight line in almost any direction around the globe begins to focus the opportunities for comparisons and connections. Holding to a specific latitude controls for even more variables, which should give deeper meaning to contrasts and similarities….Read More 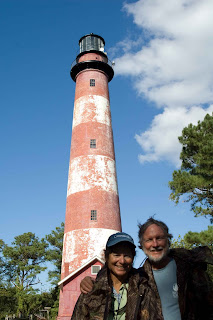 On Monday, September 29, we began our east-to-west crossing of the United States at the Atlantic Ocean and Assateague Island. Tonight is our first chance to get online. The connections we had arranged at Chincoteague Island, Smith Island, the Rappahannock River and Mattawoman Creek all worked wonderfully, but the theme has been unexpected coincidences and encounters… Read More

Going on the Gauley 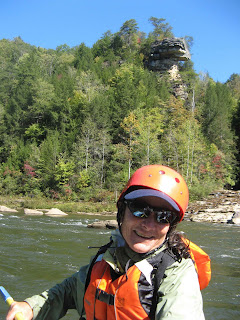 From Staunton, Virgnia, after we visited Woodrow Wilson’s house, our first stop was the Cryrus McCormick Farm, where the inventor of the reaper that revolutionized agriculture was born and lived…. Read More 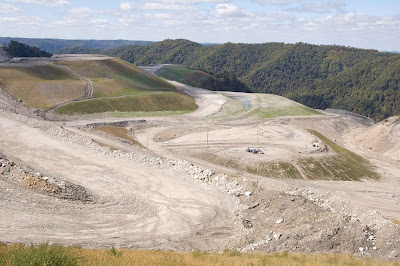 As we headed south from Charleston, the capital of West Virginia, to meet with Larry Gibson, the Mountain Keeper, we passed a billboard saying” West Virginia Coal, the Real Power behind America.” We were about to find out how powerful King Coal really is in West Virginia….Read More

Return to the 38th Parallel

Along the Yellow River on the 38th Parallel