This guest post is published during the American Society of Criminology conference from November 11 – 14 in Atlanta. #ASCATL2018

By Lois Presser, author of Inside Story: How Narratives Drive Mass Harm 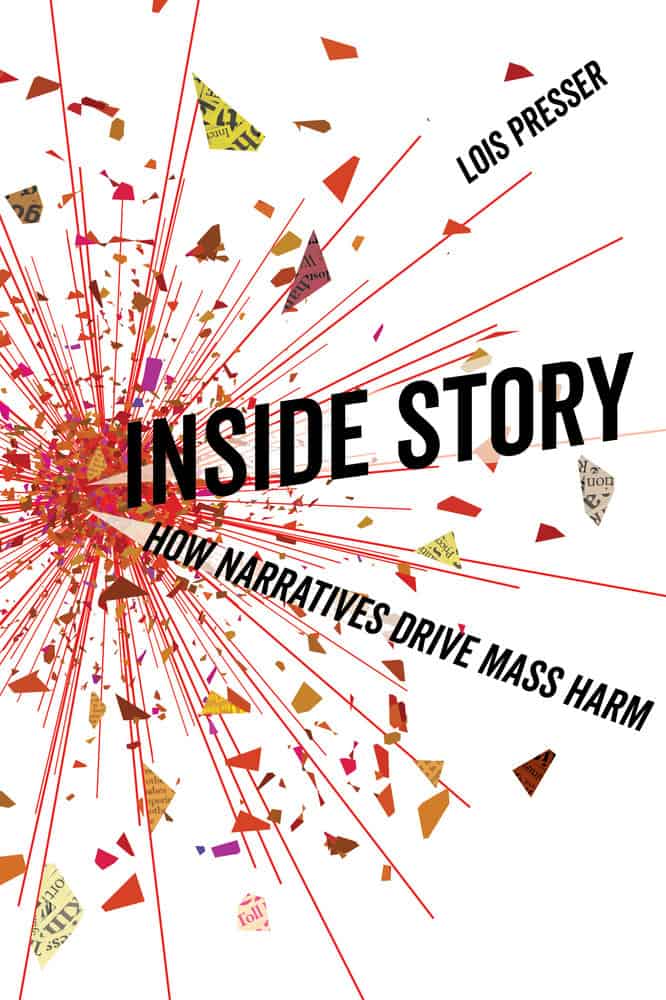 This just in, men and women are defending privileged men against sexual assault claims. Examples swirl in and around the Trump Administration in the United States, most recently in the form of Brett Kavanaugh, the newly appointed Supreme Court Justice who was, prior to his appointment, credibly accused of sexual misconduct. The #MeToo movement has exposed as never before the pervasiveness of sexual violence as well as the widespread suffering it has caused. Inadvertently, and alongside the unjust processes for ushering in Kavanaugh, it has also exposed widespread refusal to believe that sexual violence is pervasive, or that white men of standing could be its perpetrators.

That refusal is not necessarily somber and hardhearted. Sometimes it is crude and jolly. Consider the public gaiety at a rally in Southaven, Mississippi October 2nd, 2018, as President Donald Trump mocked accuser Christine Blasey Ford. How can we account for this revelry? Was it gratification at the prospect of curtailing abortion rights? Was it a foul show of misogyny, including misogyny internalized by women? Neither account fully explains the delight on view.

For years I have been studying how stories in general and certain stories in particular draw us in. This is the subject of my book, Inside Story: How Narratives Drive Mass Harm. The understanding I develop in that book answers my gloomy questions about glee in the face of suffering. We enjoy stories with stark moral contrasts, between characters and states of agency, that also connect to everlasting selves. We are aroused when “we” are – our man is – positioned favorably against would-be tormentors; when he experiences a radical shift from power lost to power regained, when his ordeal sounds transcendent themes. The tale of the misjudged, embattled hero fills the bill as an arousing story.

Misunderstood, the hero faces a series of trials but ultimately triumphs. This hero lives right, though he is not infallible: he is a mortal after all, with all the special foibles of well-meaning masculinity – righteous anger, overzealousness in his quest to shield his family from harm, a bit too much male fun now and again (but then, he “works his ass off.”) “Flaws” notwithstanding, his commitment to the greater good is clear. He protects women, children and country.

And so, before our eyes and with a good deal of intentionality behind the scenes, a story about false reports against Kavanaugh was very effectively transformed into a story about living right and transcending obstacles.

The latter draws upon old, deep stories – of righteous men crucified, conniving women, unfair advantages, and conspiracies. Of course, the actual storytellers are new. For his part, in front of that Mississippi crowd, Trump was performing a favorite chapter of the story – uncovering in real time the deceit of she who would harm our hero, thus allowing the hero and his honorable cause to prevail.

That stories promote harm is central to narrative criminology. Stories are also part of our resistance, as when we spotlight all that is wrong and wrong-hearted about the tale of the misjudged, embattled white male hero.

And visit Booth # 24 to see a copy of the book as well as other titles for course adoption consideration.

How to Survive Today's Political War of Words: Lessons from Kenneth Burke
A Tradition of Excellence in Musical Scholarship: Karol Berger and Seth Brodsky 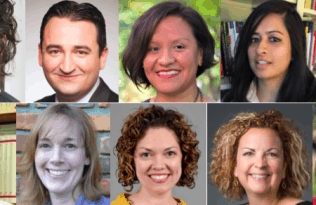