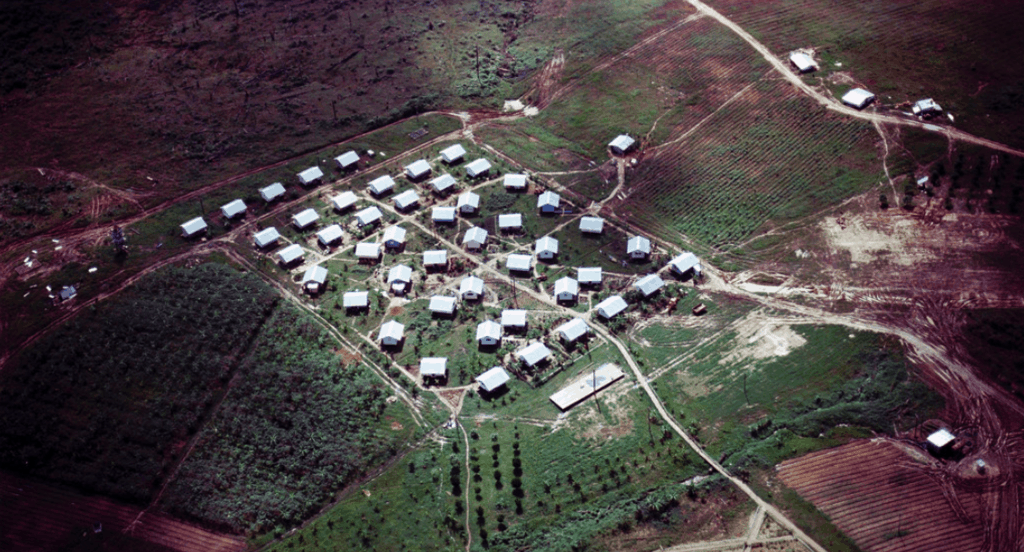 November 18 marks the 40th anniversary of the deaths at the Peoples Temple in Jonestown, Guyana. What more can be said about the Peoples Temple and Jonestown after four decades? A special issue of Nova Religio shifts the focus of the conversation and argues there is a great deal more to learn about this unparalleled religious movement. 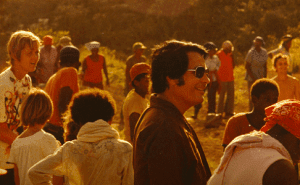 Over the years a number of assessments and reassessments have appeared. Analyses of the tragedy near Waco, Texas, involving the Branch Davidians, which occurred twenty-five years ago, created the opportunity to embark upon comparative studies of instances of violence and new religions. All of these evaluations have greatly enlarged our understanding of new religions in general, and the Peoples Temple in particular. But, traditional framing of “Jonestown”—as a place, an event, and a concept—has tended to exclude consideration of the Peoples Temple. This is unfortunate, since as a new religious movement the Temple may be able to teach us something today. 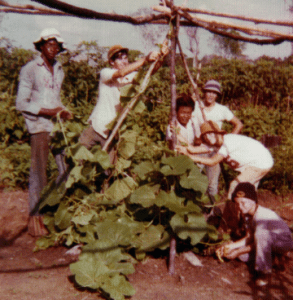 Early narratives framed Jonestown as a morality play pitting evil against good, and a tract on the dangers of religious fanaticism, concentrating on the maniacal and all-controlling cult leader and his brainwashed followers. A new cohort of researchers, however, has created entirely new narratives reframing the story of the Peoples Temple and Jonestown. The articles in this special issue challenge traditional narratives about Jonestown by enlarging the frame to include the the Peoples Temple. Thus, the group is not defined entirely by its death, but by its life as well. By focusing on the Temple, rather than on Jonestown, these researchers have opened new vistas upon this particular group, and upon other new religions.

We invite you to read the special issue for free for a limited time.

This post is published as part of our blog series related to the American Academy of Religion annual meeting November 17-20 in Denver, CO. #sblaar18 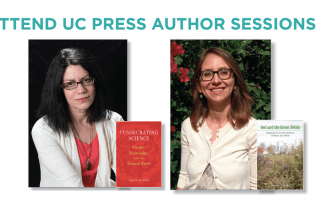