This guest post is published as part of our blog series related to this week’s annual meetings of the American Anthropological Association, the Middle Eastern Studies Association, and the American Academy of Religion. Share using:  #AmAnth2018 | #sblaar18 | #MESA2018 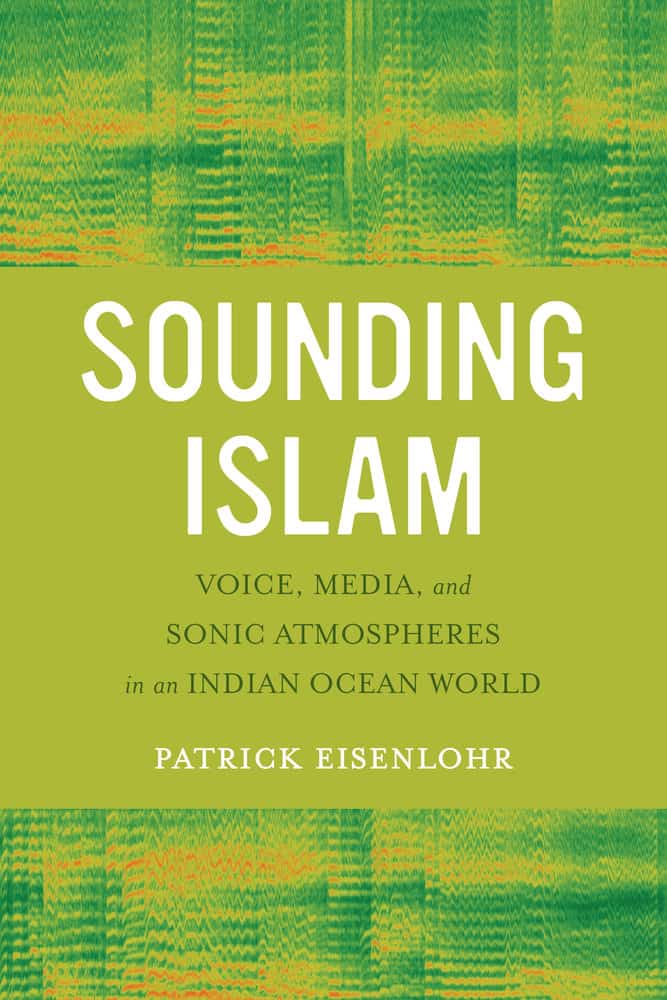 What is it about religious sounds, such as those of a voice, that makes them deeply emotive, like something felt in the flesh? I arrived at this question in my ethnographic fieldwork in the highly diverse and multireligious Creole society of Mauritius, which had no precolonial population. There, a French-lexicon Creole language is the main vernacular, but Mauritians also value other languages in their ongoing efforts to build religious heritage and connections to other parts of the world, especially South Asia. Mauritian Muslims’ cultivation of Urdu poetry in honor of the Prophet Muhammad known as na‘t has long fascinated me as an expression of religious sentiments and sensations. In this Indian Ocean setting with its longstanding long-distance migratory, economic, and religious links, Mauritian Muslims have taken conflicting views on the religious legitimacy of this performative practice as a way to debate their Islamic tradition. At the same time, such debates are about claiming their place as a minority in the Mauritian nation, whose official multiculturalism favors recognition on the basis of religious difference.

I was initially interested in the discursive aspects of na‘t recitation, such as shifts between registers and participant roles that turn performing the poetry and listening to it in an act to get closer to God. Attending numerous devotional gatherings during my fieldwork, I could also hear and see how Mauritian Muslims deployed sound reproduction technology to enhance and further popularize the genre, while aiming to safeguard and disseminate desired ways of vocal recitation through sound recordings.

In the end, however, my Mauritian interlocutors pushed me to explore the limits of language in their devotional practices. They did so by shifting my attention to qualities of the voice, sometimes spontaneously reciting a line from a na‘t in a conversation to make me understand what they regarded as the right kind of voice for na‘t recitals. I realized that my Mauritian friends were not just invested in the correctness of poetic texts and their performance, but also in the sonic materiality of voice. They found particular qualities of the voice particularly powerful.

For them, these qualities were not just indicative of the piety of reciter, but also had an effect on listeners they often described in metaphors of touch and movement, even though they found it difficult to describe in words.

I find the neo-phenomenological notion of atmosphere very useful for addressing such felt dimensions of religion that often evade discursive rendering and revolve around suggestions of movement, movements that can also acquire particular religious significance. My book describes the privileged relationship between sonic atmospheres and the emotive dimensions of religion, trying to do justice to sound as a particular mode of knowledge that is meaningful but cannot be reduced to discourse. Proposing an analytic of atmospheres to do justice to sonic dimensions of religion, the book also speaks to broader processes in contemporary politics and public spheres where the atmospheric often trumps the deliberative.

Browse Sounding Islam in the UC Press booths at MESA, AAA, and AAR.