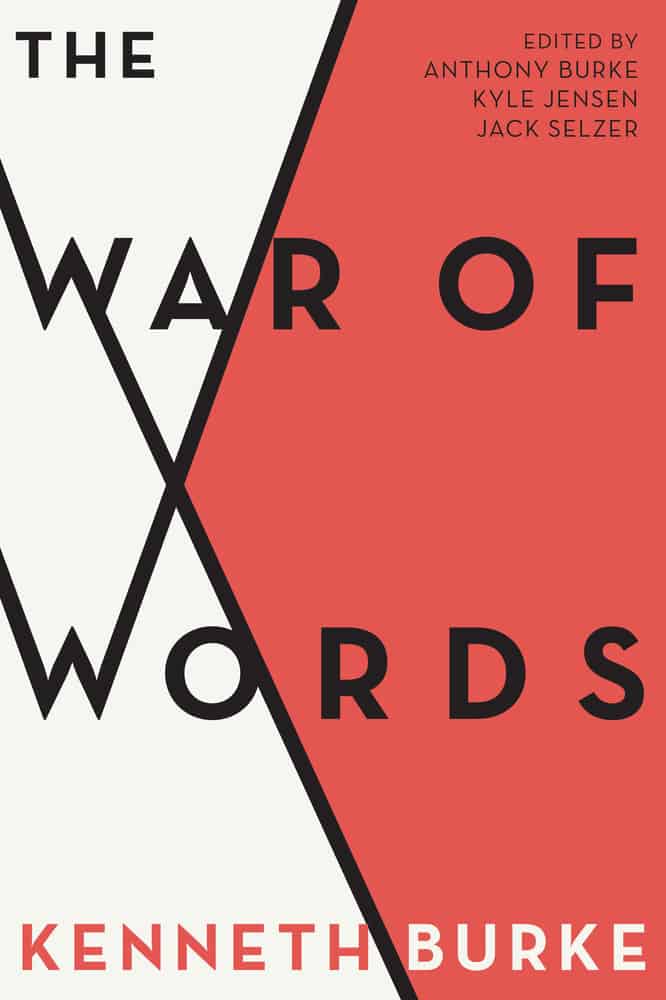 Kyle Jensen and Jack Selzer, coeditors of The War of Words by Kenneth Burke share their thoughts on the relationship between Donald Trump, the American press, and the news reader.

In their piece in The Conversation, they show how Kenneth Burke’s work is still pertinent today. While Trump accuses the media of “fake news”, Jensen and Selzer ask a crucial question: “But what if [news organizations are] as much to blame as the president in this back-and-forth? And what if readers are to blame as well?

“… In The War of Words, Burke urges readers to recognize the role they also play in sustaining polarization. He points to how seemingly innocuous features in a news story can actually compromise values readers might hold, whether it’s debating the issues further, finding points of consensus, and, ideally, avoiding war.

“… According to Burke, if you passively consume the news, swinging along with headlines as [elections] unfold, political divisions will likely be further cemented.”

Read more from Jensen and Selzer.

And during the National Communication Association conference currently occurring in Salt Lake City,  save 40% by using discount code 18W8495 on The War of Words, as well as Burke’s other works such as A Grammar of Motives, A Rhetoric of Motives, or other Burke titles.

CATEGORIES: Communication, From Our Authors

Trump and the Contested Legacy of the Saturday Night Massacre
Denying Sexual Violence, With Glee: Insights from Narrative Criminology 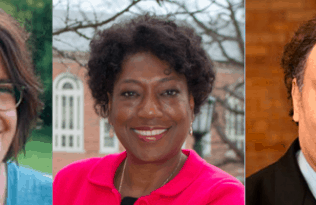 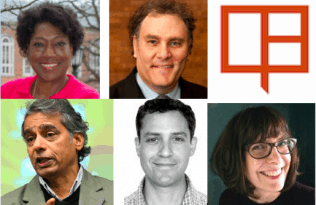