By Hilde Roos, author of The ‘La Traviata’ Affair: Opera in the Age of Apartheid. 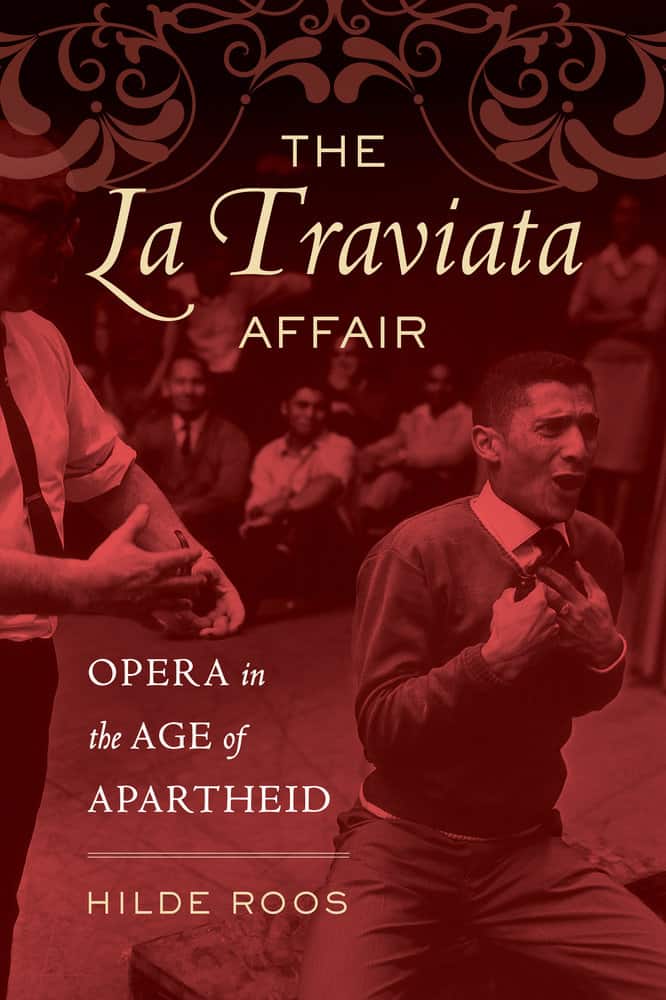 Under the auspices of South Africa’s apartheid government, the suburb of District Six in Cape Town was razed to the ground in the late 1960s. Declared a whites-only area, its 60,000 mixed race residents were forced out of their homes and dispersed to the outskirts of the city, some 20 miles out of town. District Six had a vibrant and cosmopolitan cultural landscape that served, among others, South Africa first’s indigenous opera company, the Eoan Group. Performing Verdi’s La Traviata to great acclaim, this well-loved semi-professional opera company entertained Cape Town’s (white) opera loving public for more than two decades. However, barred from performing opportunities due to their race, these singers of color were forced out of the city center, and, in time, Eoan’s opera productions died a slow death.

Forty years later, when the Eoan Group Archive became available for scholarly research at the Documentation Centre for Music at Stellenbosch University, I was privileged to be the first scholar to engage with this material. Sifting through more than 100 boxes of papers, my surprise was twofold; the archive contained exceptionally rich material illustrating how apartheid impacted the day-to-day business of a so-called “colored” opera company; and, these documents were virtually untouched. As if forgotten, the documents had been stowed away underneath the orchestra pit in the Joseph Stone Auditorium, Eoan’s home on the Cape Flats since 1969. This, despite the fact that the group continued its cultural activities in that building to this day and that many of those who frequented the auditorium were familiar with the illustrious past this organization has had.

Eoan’s story is about a company’s unconditional faith and commitment to the art of opera, yet one that could not survive the entanglements that came with political compromises made through opera production. Eoan’s story is however also one of personhood, of individual stories that come alive through a dedication to opera, a strength of personal values amid a dehumanizing environment, and the belief in the value of performance despite the circumstances.