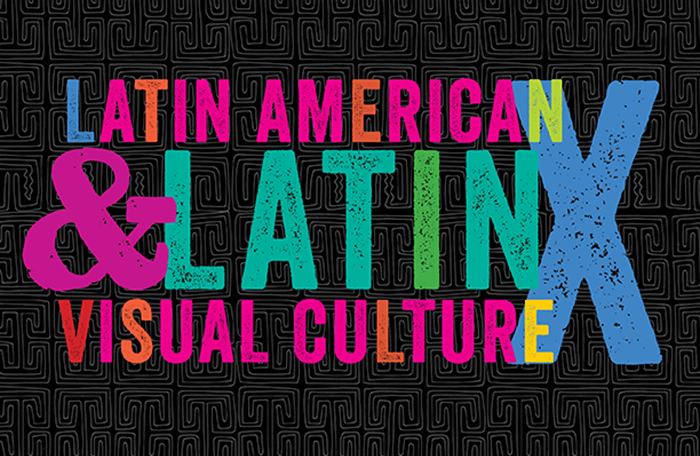 In celebration of #HispanicHeritageMonth, we’re giving you a sneak peak at the first issue of Latin American and Latinx Visual Culture (LALVC), which is scheduled to publish its inaugural issue in January 2019.

LALVC is a quarterly peer-reviewed journal dedicated to publishing the most current international research on the visual culture of Mexico, Central America, South America, and the Caribbean, as well as that created in diaspora. A defining focus of the journal is its concentration of current scholarship on both Latin American and Latinx visual culture in a single publication. The journal aims to approach ancient, colonial, modern and contemporary Latin American and Latinx visual culture from a range of interdisciplinary methodologies and perspectives.

Here’s a look at what’s to come in the inaugural issue:

Pre-Columbian Art History in the Age of the Wall
Lisa Trever, Columbia University

Lords of the Underworld – and of Sipan: Comments on the University Museum and the study of Ancient American Art and Archaeology
Matthew Robb, Fowler Museum 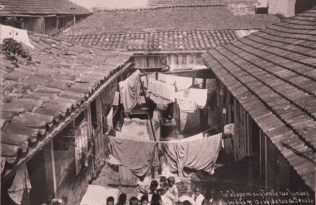 The Rhetorics of Contagion and Normality