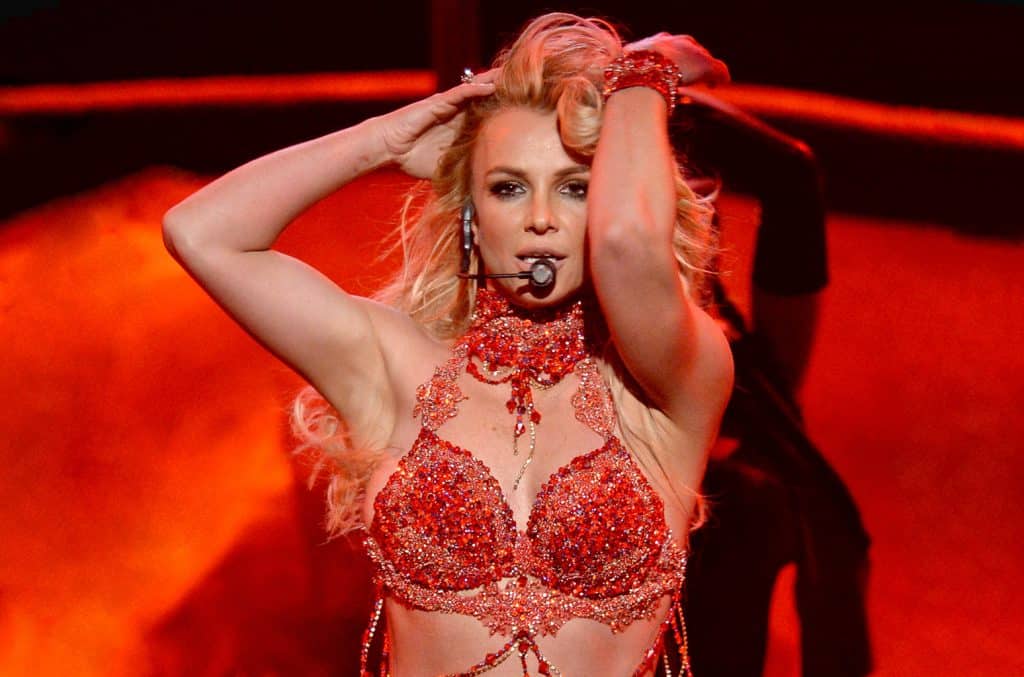 “So You’ve Been Musically Shamed,” William Cheng’s contribution to the latest issue of the Journal of Popular Music Studies, focuses on a 2014 internet artifact: a leak of Britney Spears’s out-of-tune warmup vocals for the song “Alien.” In his article, Dr. Cheng traces this leak through broader currents of public humiliation, celebrity, cyberculture, and the misogynist policing of women’s bodies and voices. Here, he talks to Paula Harper (a PhD candidate at Columbia University whose work focuses on music and the Internet) about people’s fascination with leaks, our contemporary performances of outrage, and compassion’s potential as a renewable resource.

JPMS invited Dr. Cheng to put together a short Spotify playlist to accompany this interview.

William Cheng: It’s hard to escape news of leaks these days: WikiLeaks, hot mics, data breaches, exposés, spoilers, revenge porn—informational privacy is mere illusion. So honestly, I can’t remember the moment I first came across Britney Spears’s “Alien” leak. But maybe it’d be more accurate to invert the premise of agency anyway and to contemplate how the leak seemed to find me . . . the way the Sorting Hat chooses a Hogwarts student’s house, or the way a wand chooses its wizard. Leaks, after all, can come alive as fantastic and sensational things. I’m sure initial news of the “Alien” leak was coyly packaged in a clickbaity headline that seized my attention. I’m interested precisely in our shared human susceptibility to the power of leaks.

PH: How does this fit in with your wider current projects?

WC: This article is part of a broader book project (Loving Music Till It Hurts) that examines how people have historically and pervasively weaponized musical judgments to dehumanize others. Why do we shame Britney Spears or Fergie or Demi Lovato or Rebecca Black for vocal lapses? Why do listeners perform shock and outrage when someone has a bad voice day? What’s intrigued me most is how mob practices of voice-shaming almost always intersect and compound with practices of slut-shaming, body-shaming, and fat-shaming. Race, class, and disability join the fray in Spears’s case as well, given the way people have repeatedly called her “white trash” and “crazy.”

PH: Something I’ve engaged with myself, with work around Rebecca Black and “Friday”—what are the motivations behind people sharing and consuming material that is explicitly presented as “bad” or harmful? Couldn’t people just “save their ears” by . . . not consuming? Is this just the internet-as-spectacle/outrage-factory in its early form? Or is there more to be said about what’s going on?

WC: I don’t know. Isn’t it funny, though? People willfully subject themselves to what they deem bad music, and then hyperbolically complain about their exploding heads or bleeding ears. Such gleeful grievances of self-professed aural vulnerability are performative dramas in themselves. As I note in the article, discourses of “it hurts me to have to hear this” go way back. In the late 1800s, for example, scientists warned that girls who practiced too much piano could suffer headaches (and of course hysteria) from the “continual vibrations” on the cochlea.

PH: Very true—the rhetoric is old, just mediated in new ways. Speaking of the internet and circulation, how has the changing nature of digital circulation—especially the rise of behemoth social media platforms—changed the shame-scape and leak-scape of the 21st century? Did changes in internet platforms affect differences between the circulation of the “rock-bottom week for Spears in early 2007” (when Spears infamously shaved her head) and that of the “Alien” leak in 2014? 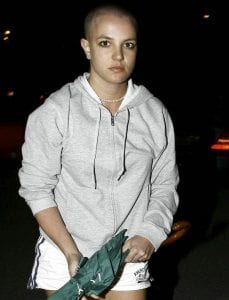 WC: With the dominance of social media—along with the barrage of unsavory meta-news about the ethics and leakability of social media—users these days should be more aware than ever that everyone and everything is leakable. You’d think this awareness would reduce our society’s penchant for shame-mongering. But some people likely still conceive of leaks as misfortunes that only happen to other people, while forgetting that we are all other people’s other people.

PH: This one, as they say, might be more of a comment than a question. I really appreciate your pointing out the gendered breakdown of the genre of leaked stripped vocals—using it as evidence for the genius of great men versus the failure and artifice of women. I’m wondering too what the role of race plays: is there something about whiteness (maybe white girlhood, fantasies of chaste white female purity) that knits together this particular set of concerns—voice/body/fakery/failure—around figures like Britney Spears?

WC: Yes, absolutely. In my first draft of this article, I had neglected to address Spears’s whiteness and the narratives of white trash that have engulfed the singer ever since she became a world-wide household name. Spears has been called “super trash” in the United States, a “chav” in England, “trailer trash” in Canada, “una gabacha sinvergüenza” (“a shameless white-trash woman”) in Mexico, and so on. Presumptions of “once white trash, always white trash”—akin to the derogation of “once a slut, always a slut”—have mercilessly clung to Spears and colored the media’s criticisms of her sexuality, romantic involvements, and motherhood. By the way, I have to thank the brilliant Jacqueline Warwick for encouraging me to think more about Spears’s whiteness and girlhood.

PH: Could you say a little bit about the playlist you’ve put together to accompany this article? What songs did you select for it, and how might readers use the playlist to “listen along” with your article?

WC: Putting together a short playlist was a lot of fun. There are six tracks.

(For accessibility, here is a transcript of Lauryn Hill’s spoken interlude: “I know I sound raspy, but, that’s—hey. I used to go on tour. And I’d be a prisoner. I used to be a prisoner on tour, ’cause I would go on tour, and tour—you’re supposed to enjoy [it], and have a good time. But I’d be this prisoner in the hotel, drinking tea and telling the children, you know, mommy has to sleep, ’cause I want to maintain this immaculate-sounding voice. But that’s not realistic. Reality is, sometimes I stay up late, and this is what I sound like when I wake up the next day. And it’s a voice. And to me, the more I focus less on myself, the more I realize I can be used to spread a message. I used to be so, ‘Oh my god, if I sound harsh and raspy, I can’t go out there.’ And that’s a lie. I just sound like a singer with a lot of stuff in her throat. [Audience laughs.]”)

PH: Finally, your article’s conclusion actually opens up quite a bit beyond the scope of the rest of your argument. Could you say a bit about that move, maybe what prompted it and what you hope it generates?

WC: I end with a call to make compassion a renewable resource in our daily engagements with people. It’s crucial to differentiate between the harms that demand outrage and the trivialities that don’t. Sounds easy enough—but it’s something I’m still slowly learning. For even though leaks can happen to anyone, not all leaks need to activate a torrent of public shaming. We should blow the whistle on systemic corruption, call out overt and covert bullying, and break silence when (a Supreme Court) justice is on the line. As for someone missing a high note during a vocal performance, or mispronouncing a word, or otherwise diverging embarrassingly yet innocuously from expectations of respectable conduct? These targets can sometimes be distractions, impeding our careful rationing and channeling of finite time, energy, and emotional wherewithal.

PH: Thanks, Will, and thanks for the article!

WC: Thank you, Paula, for your thought-provoking questions!

You can read William Cheng’s article, “So You’ve Been Musically Shamed” for free for a limited time. To continue to access JPMS content, we encourage you to subscribe/ask your librarian to subscribe to the journal. Members of IASPM-US receive a JPMS subscription as a benefit of membership. You can learn more here.

Migration is a Form of Fighting Back
Remembering the Legacy of Oscar Romero, Now Canonized as a Saint 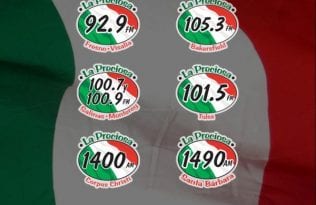 Soundtracks of Labor and Belonging