This year’s Annual Meeting of the Society for Social Studies of Science (4S) (August 29 – September 1 in Sydney, Australia) will focus on transnational collaboration while encouraging intellectual and political engagements and transformations. Before the meeting, see books at the forefront of this discussion, including the relationship between technology and the future of work, reproductive justice, research ethics, and more. #4S2018 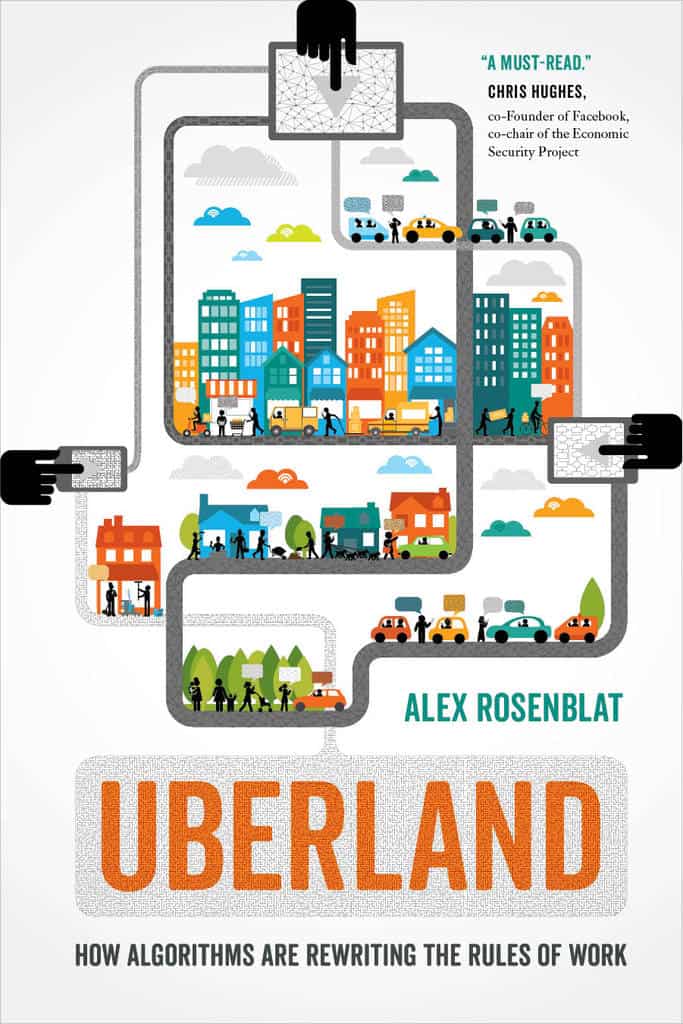 Uberland: How Algorithms Are Rewriting the Rules of Work by Alex Rosenblat

“Alex Rosenblat explores the increasingly unstable and unpredictable nature of work in America through an in-depth look at Uber’s questionable labor and technology practices. We had not fully witnessed the downside of management by algorithm until this book—a must-read for anyone interested in the topic.”—Chris Hughes, cofounder of Facebook, cochair of the Economic Security Project, and author of Fair Shot: Rethinking Inequality and How We Earn

Read Alex’s piece in the New York Times re: how apps and the gig economy affect domestic workers, drivers, and other workers. 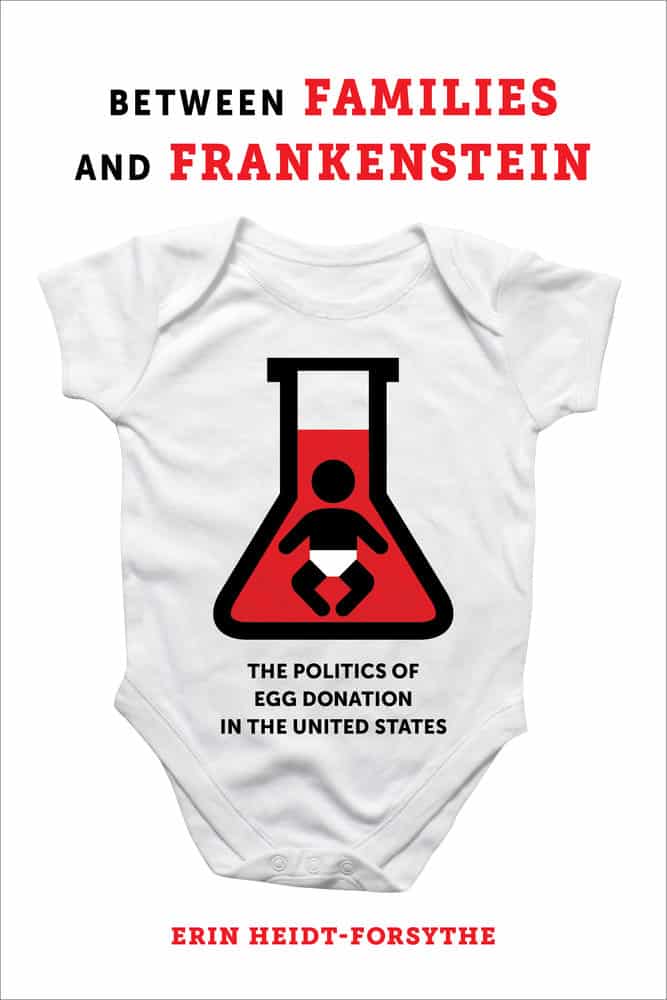 Between Families and Frankenstein: The Politics of Egg Donation in the United States by Erin Heidt-Forsythe

“A substantive contribution to the fields of gender and politics, health policy, morality policy, and public policy. This timely and accessible book will be useful for a broad audience of scholars, undergraduates, and non-academics. With its focus on egg donation policy in lieu of more commonly studied reproductive health topics, the book is a genuinely novel addition to the gender and reproductive health literature.” —Rebecca Kreitzer, University of North Carolina at Chapel Hill

Read more from Erin re: 40 years later after IVF. 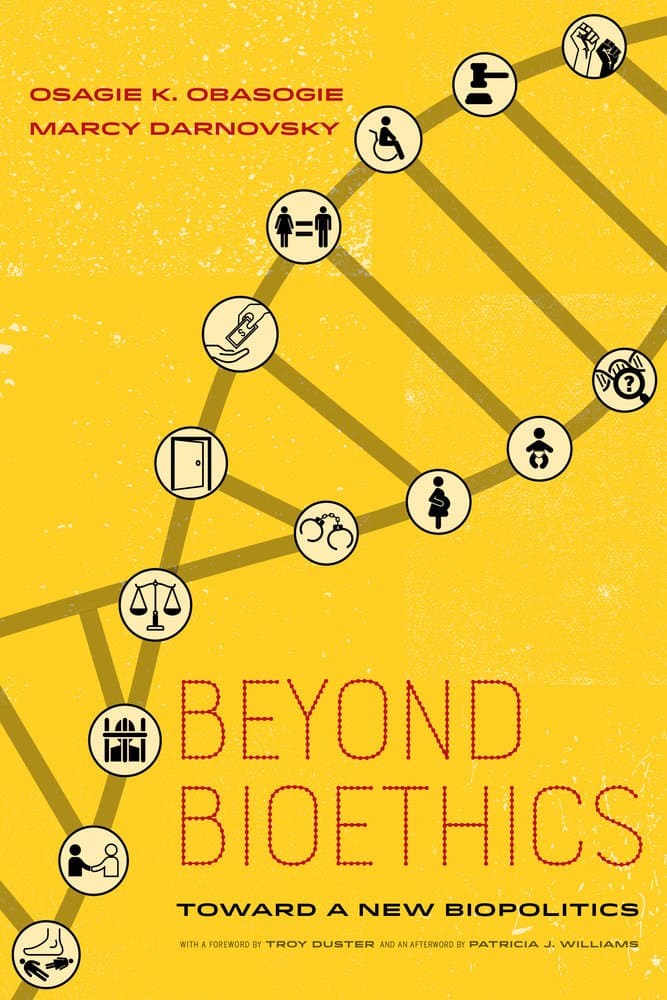 Beyond Bioethics: Toward a New Biopolitics edited by Osagie K. Obasogie and Marcy Darnovsky

“Essential reading in the classroom, the boardroom, and even the courtroom. Essays illuminate with particular force how medical genetics, ancestry testing, genomics, and other enterprises oriented around DNA keep alive destructive ideas about biological race and positive eugenics. The book is a first effort to construct a coherent progressive vision for a new kind of bioethics, and it is a compelling contribution to debates that grow more important every week.”—M. Susan Lindee, University of Pennsylvania 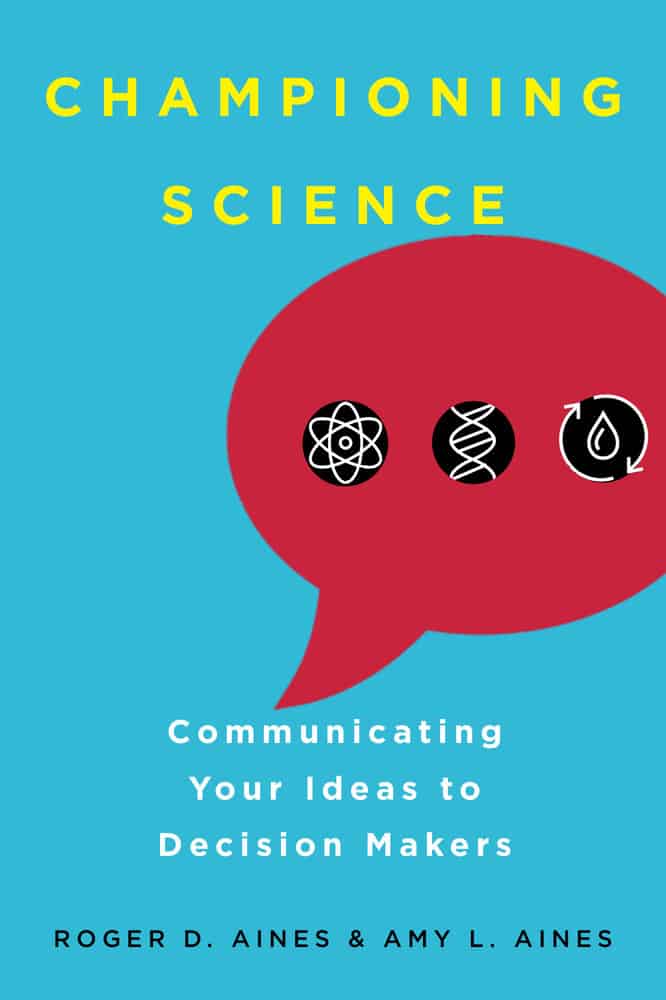 “A wonderfully informative playbook of examples and recommendations for scientists seeking to communicate the content of their research. The authors have built a vitally needed resource to improve the science-society conversation. This conversation is especially needed in a sad era of ‘alternative facts’—an era that the scientific process and the authors reject.”—Daniel Kammen, Energy and Resources Group, University of California, Berkeley

Read Roger and Amy’s thoughts on how scientists can be champions..

The Noisemakers and the Urgency of Art History
What does it mean when Yosemite burns? 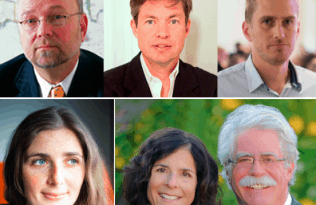 To a New Year, To a New Future 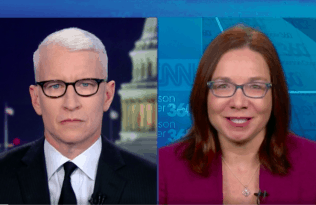 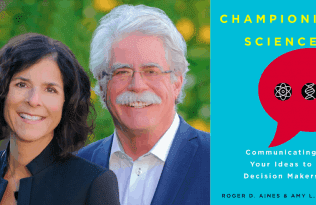