By Sharon Sassler and Amanda Jayne Miller, authors of Cohabitation Nation: Gender, Class, and the Remaking of Relationships

“While we never set out to be scholar-activists when we started interviewing couples for our book, we quickly realized that we couldn’t tell these people’s stories without also considering public policy.”

Attend Sharon and Amanda’s ASA sessions on Sunday and Monday.

In our book, Cohabitation Nation, we explore the lives of college-educated, middle-class couples as well as their service-class peers. Even in determining whom to interview, we recognized the disappearance of what were traditional working-class, blue-collar jobs. Instead, most of our service-class couples were making ends meet through retail or customer service work, waiting tables, or, for those who were lucky, bookkeeping or computer repair. 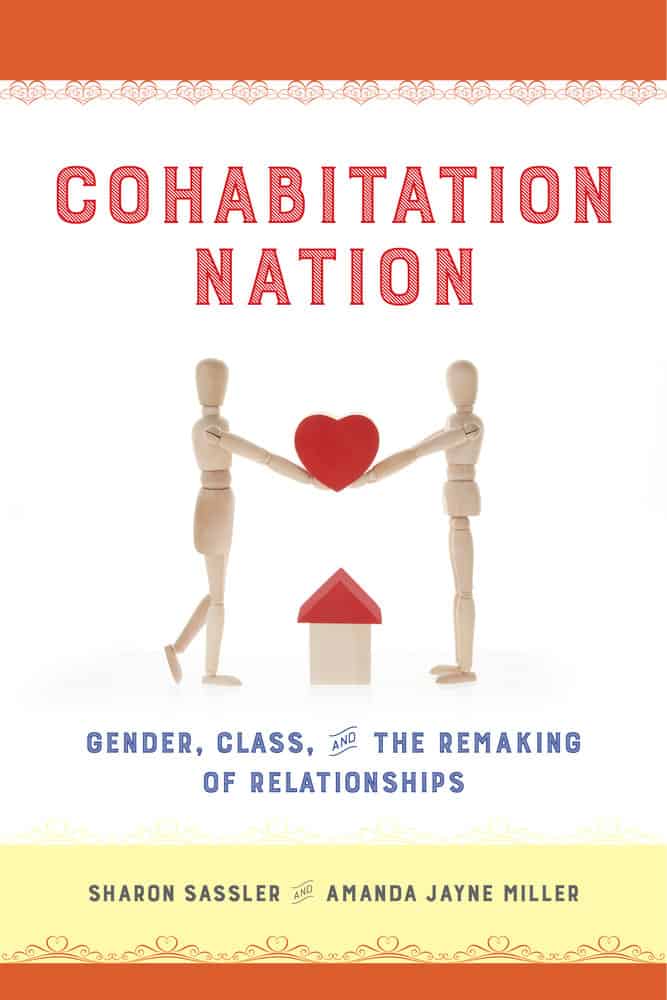 As the stories of the service-class unfolded, we learned how reducing public investments in young people transitioning into adulthood could directly impact romantic relationships. A lack of affordable housing and good paying jobs meant that couples often moved in together far faster than they would have liked, leading to relationship conflicts. Those who might have otherwise broken up now found themselves stuck in a joint lease. Relationship challenges are further compounded when low-quality insurance or inflexible work hours made procuring effective forms of hormonal birth control out of reach. Finally, most service-class couples who wanted to marry also believed that they needed to be more firmly established economically – having a stable job and some savings in the bank – before they could tie the knot. While a responsible viewpoint, this meant deferring marriage.

Our findings suggest that politicians who wish to promote healthy relationships and healthy families can take several steps to do so.

These policies would help support all youth, regardless of their level of advantage or location on the political spectrum, while strengthening intimate relationships. And they just might lead to more “Happily Ever After” stories.

Congratulations to Sharon and Amanda for winning the 2018 William J. Goode Book Award for the ASA Family Section for Cohabitation Nation.

Feeling Race when Race does not “Exist”
Drifting into Scholarly Activism 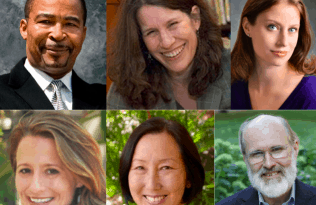