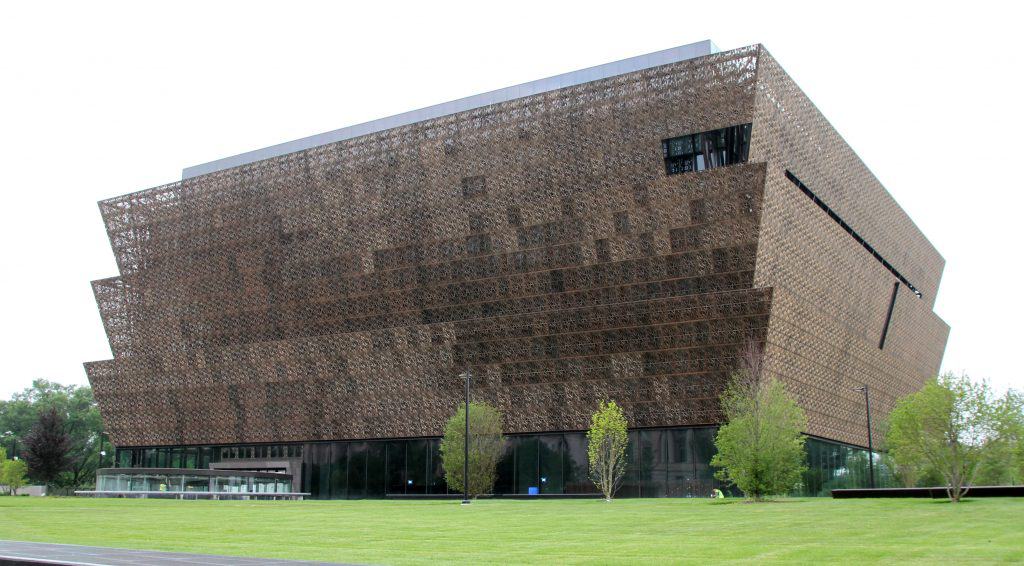 From the “Editor’s Corner” by James F. Brooks:

On October 28, 2016, the editorial team of The Public Historian waited in a crisp windy dawn for the doors of the National Museum of African American History and Culture (NMAAHC) to open. Members of the TPH editorial board would soon join us for our annual fall meeting, hosted by Deborah Mack and John Welch of NMAAHC. Much of our meeting that day was devoted to planning the issue you find here—fourteen wide-ranging essays and case studies that trace the all-too-slow-yet-inexorable journey from the creation of the first black museum at Hampton Institute in 1868 to the grand opening of NMAAHC in 2016. Mack, associate director for community and constituent services, and Welch, strategic communications coordinator, performed their roles as co-editors with sustained vision and unflagging good-humor. Their goal, to produce a collection in honor of the fortieth anniversary of the founding of the Association of African American Museums (AAAM), is fulfilled in these pages. Telling that story, however, required their authors to reach deeper than the AAAM’s four decades. Several of these essays offer vital insights on a long century of advocacy, activism, political turmoil, and transcendence that evolved from community-oriented shopfront or house museums into landmark institutions—fundamental rehearsals for the achievements of the NMAAHC. Thanks to Deborah Mack, John Welch, and fourteen contributing authors, we can appreciate the historical precedence, patience, endurance, and inspiration that made it possible. 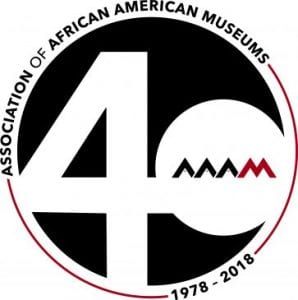 The Impact of Social Movements on the Development of African American Museums
John E. Fleming

The Emergence of the Field of African American Museums
Jeff Hayward, Christine Larouche

A City Embraces Its Past, Looks to the FutureA Perspective on the Evolution of the Birmingham Civil Rights Institute
Priscilla Hancock Cooper

Right from the Start: The Digitization Program at the Smithsonian’s National Museum of African American History and Culture
Laura Coyle 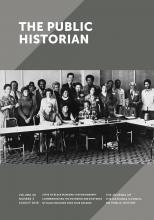 . To continue to enjoy TPH‘s content, please subscribe and/or ask your librarian to subscribe. Members of the American Association for State and Local History can receive a discount on individual subscriptions by entering discount code “AASLH” on our shopcart. 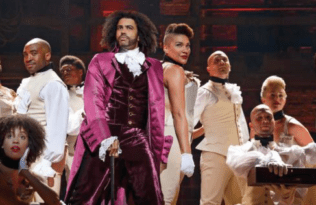 “Color-Blind Casting”: Thomas Jefferson and the Erasure of the Black Past in Hamilton