“I love the quote, ‘I am my ancestors’ wildest dreams.’ I am inspired by that and see myself as a scholar-activist because my work is dedicated to exploring the lives and experiences of people on the margins of society – how do they understand their exclusion? How can we ameliorate these social problems?”
Attend Jean’s ASA sessions on Monday, 8/13 and Tuesday, 8/14.

Feeling Race, the theme of this year’s ASA, is an invitation to consider how feelings and emotions are crucial to understanding how race and racism operate today. But what does it mean to feel race when race does not “exist”? In France, race (as well as ethnicity) is not considered a legitimate category by the state. It is not measured in the French census. And recently, the word “race” was removed from the French Constitution. Talking about race, or even using the word “race,” exacerbates racism, so the everyday thinking goes. 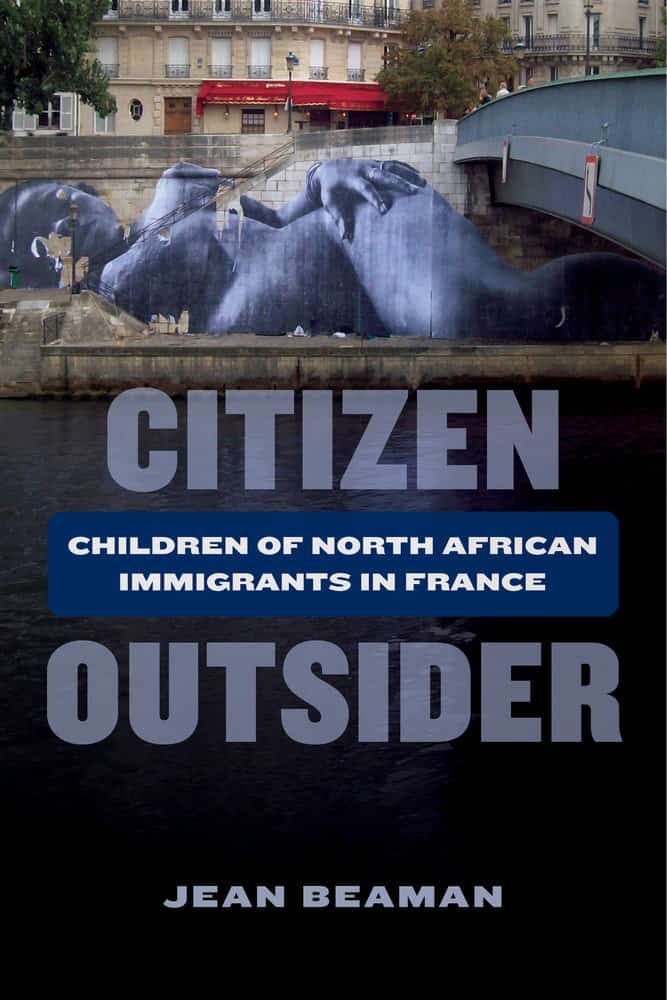 All individuals are supposed to just be French. No other identities – whether they are ethnic, or racial, or religious – are supposed to matter. That’s what distinguishes France from the United States or other plural societies.

Yet, as I show in my book, Citizen Outsider, race matters and individuals are racialized in France, even without explicit governmental categories. They feel race and racism because they are treated differently from their white counterparts. Because race is taboo to mention – and when people do they are often accused of being racist themselves – people who are read or seen as non-white are often characterized as Muslims, or immigrants, or foreigners. But this is inaccurate to describe the bulk of racial and ethnic minorities in France today – particularly my respondents who were born in France, and only some of whom are practicing Muslims. France is their country too. However, France and French identity are implicitly and explicitly framed as white, despite France’s long history of immigration, colonialism, and slavery.

One of my respondents, Djamila, a 49 year old of Algerian origin, explained:

“I think we see racism more and more these days in France. When I was younger, I remember some experiences. It all seemed normal . . . I didn’t experience it as much as other people. I remember often hearing “Return to your country.” So people thought that. But you know my country; it is here, so how do you want me to return to my country? I heard that. But today it is even more [that I hear that] . . . I had thought that as I grew older, that would change, that it would subside, that it would fade. We would no longer mark differences, or distinguish between people. And I see that we do differentiate between people. We do it more and more. And I regret that, I find that sad.”

She replied: “For example, there is discrimination. It is not necessary to pretend otherwise, there is discrimination. I mean that someone named Rachid Ben Machin, it is difficult for him to find an internship . . . Or it is not only a question of a foreign-sounding name, because there is also a territorial racism. If you live in 93 [the administrative number for the Seine-Saint-Denis département, the banlieues located northeast of Paris], it’s the same thing. You have difficulties; you could experience difficulties just because of where you live. So if we clearly see everyday that there are small marks or indications… But I also believe it is because France has not addressed certain problems in its past, it has not always acknowledged its past.”

Minimizing race, and therefore racism, perpetuates the idea that race and ethnicity do not affect life chances or outcomes. Yet Djamila and other racial and ethnic minorities know different.

Read Jean’s thoughts on France’s Win in the World Cup this past summer.

CATEGORIES: From Our Authors, Luminos, Meetings and Exhibits, Sociology