In celebration of Classical Music Month, we are pleased to present the below reading list highlighting some of our recent and forthcoming titles of interest.

To save 30% now—including backorders on not yet published books—enter discount code 18W8495 at checkout. 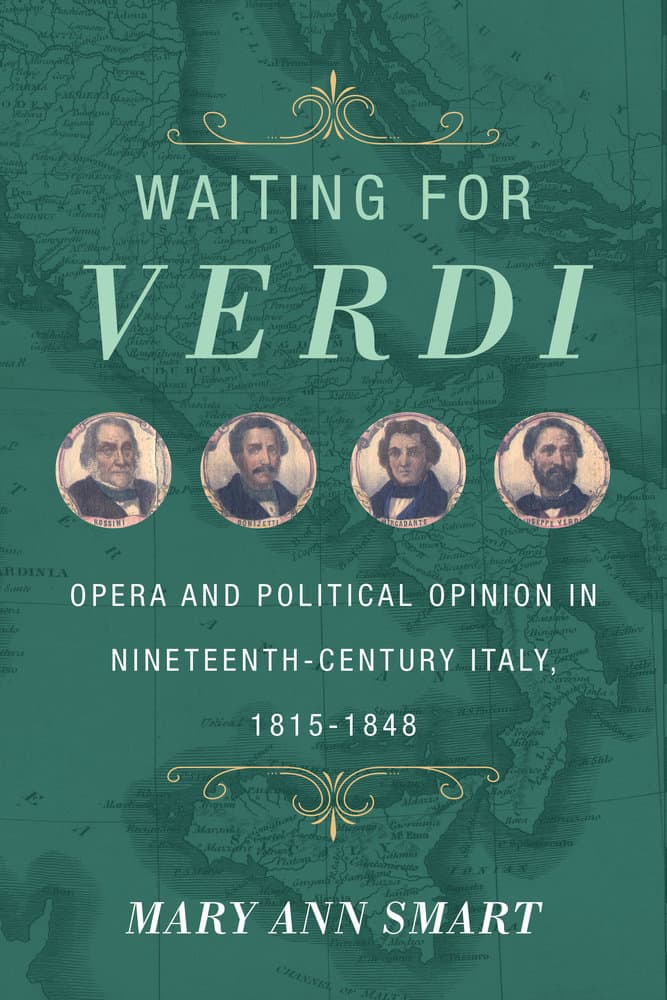 Waiting for Verdi: Opera and Political Opinion in Nineteenth-Century Italy, 1815–1848

“In Waiting for Verdi, Mary Ann Smart explores the long-debated topic of Italian opera and the Risorgimento, with an entirely new level of sophistication and imagination. She takes us on an exciting journey, inviting us to discover new works and figures and—most importantly—to hear afresh music we thought we knew inside out. Her book is an object lesson on how to think about the relationship between music, theater, and human beings. It is also a wonderful gift to Italy, one for which Italians and those who care about Italian art and history should be profoundly grateful.”—Emanuele Senici, University of Rome La Sapienza 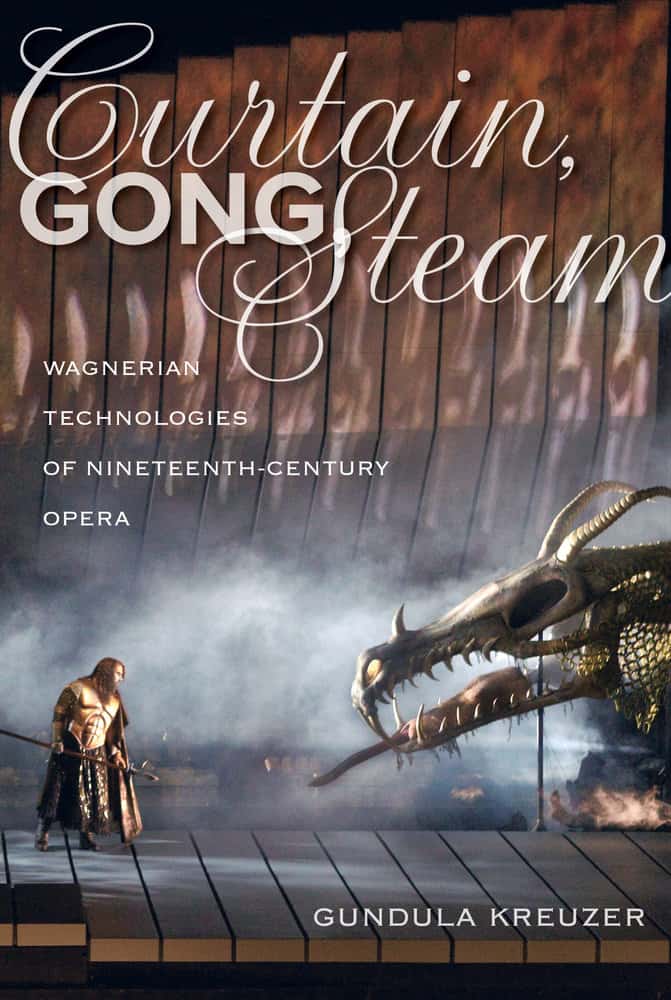 “At last Gundula Kreuzer has given operatic technologies a voice of their own. Wagner’s secret machines and hidden wires are themselves the actors, telling of their Baroque origins and their reincarnation as part of twenty-first-century immersive media, particularly in new productions of the Ring. A fabulously well-researched contribution to Wagner scholarship and a landmark in theater and opera studies.”—John Deathridge, Emeritus King Edward Professor of Music, King’s College London 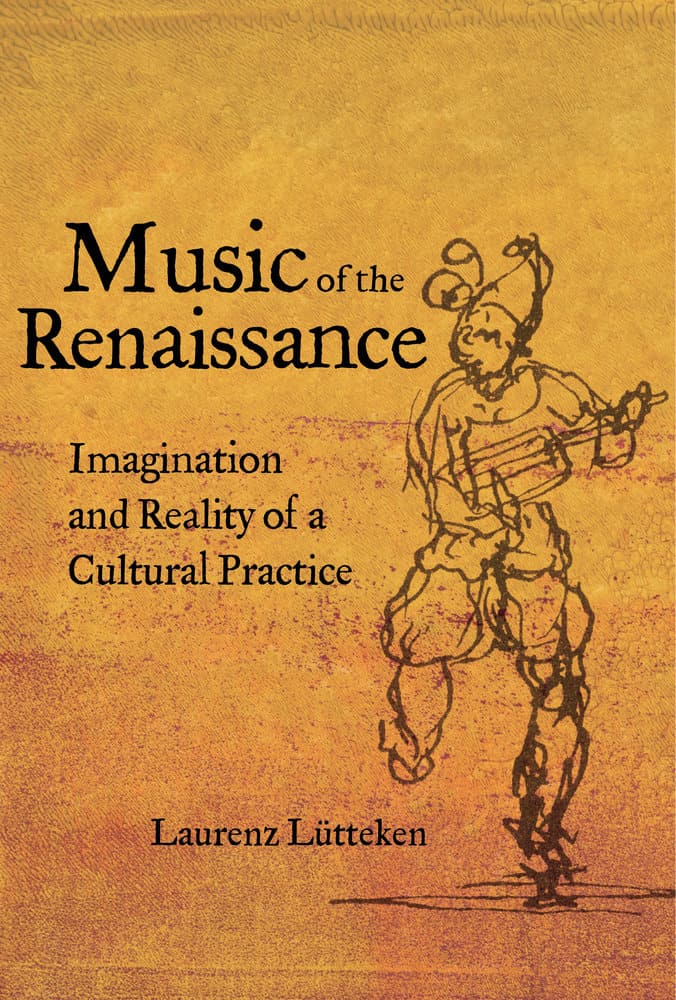 Music of the Renaissance: Imagination and Reality of a Cultural Practice

by Laurenz Lütteken; translated by James Steichen, with a Foreword by Christopher Reynolds

“This brilliant study is centrally concerned with the question of what the term “Renaissance” means with regard to music history. Lütteken approaches this question by examining the emergence of the musical artwork in the fifteenth and sixteenth centuries. His main argument throughout the book is that around 1400 educated Europeans began to relate to musical compositions in a fundamentally new way. Remarkably interdisciplinary, this book is finally addressing questions that art historians and literary historians have been asking for a number of decades now. It is one of the most exciting studies I have come across in a long time.”— Anna Maria Busse Berger, Distinguished Professor of Music, UC Davis 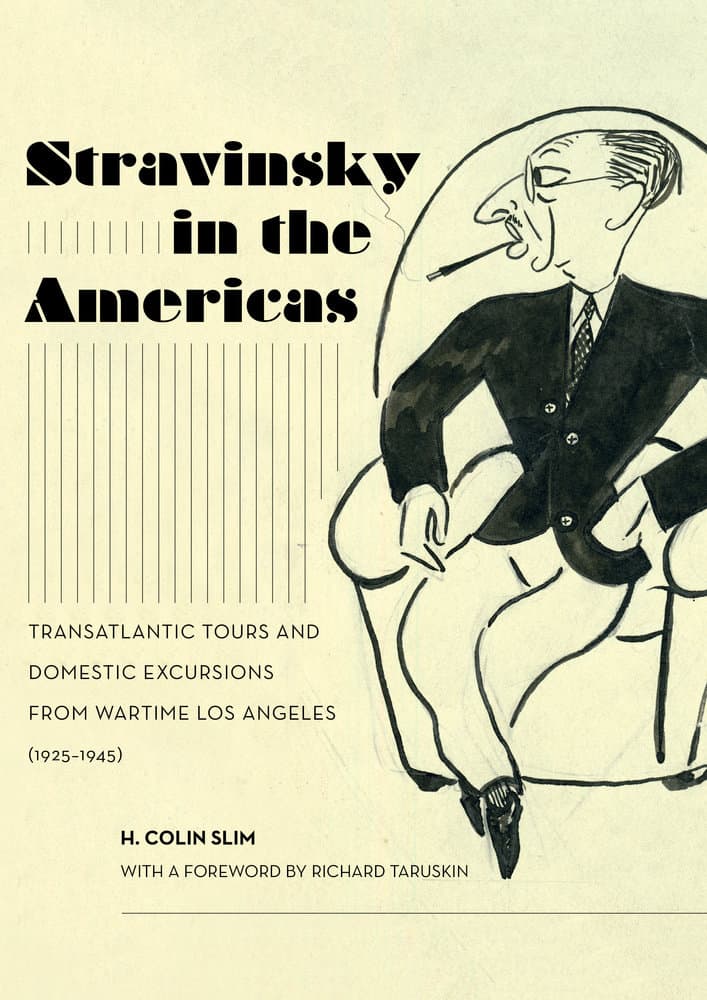 Stravinsky in the Americas: Transatlantic Tours and Domestic Excursions from Wartime Los Angeles (1925–1945)

by H. Colin Slim, with a Foreword by Richard Taruskin

“This book is the culmination of years of meticulous and enthusiastic research. It provides a marvelously detailed picture of Stravinsky’s developing association with and life in America. A masterpiece of obsessive investigation.”—Stephen Walsh, Professor of Music, Cardiff University

Stravinsky in the Americas explores the “pre-Craft” period of Igor Stravinsky’s life, from when he first landed on American shores in 1925 to the end of World War II in 1945. Through a rich archival trove of ephemera, correspondence, photographs, and other documents, eminent musicologist H. Colin Slim examines the twenty-year period which began with Stravinsky as a radical European art-music composer and ended with him as a popular figure in American culture.

The Roots, Struggles, and Future of the Labor Force
Media Arts Journal "Afterimage" Moving to UC Press in 2019 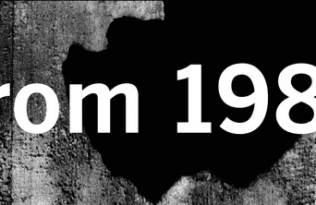 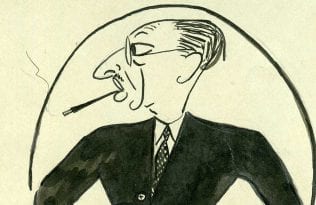