This post is published in conjunction with the Law and Society Association annual conference in Toronto, June 7-10, 2018. #LSACA18

H.R.1865 – or FOSTA for short – combines the House and Senate bills. Its supporters frame it as a way to aid people that have been in sex trafficking situations by holding websites like Backpage accountable. FOSTA upended part of Section 230 of the Communication Decency Act of 1996, a provision that previously gave Internet providers immunity from being held liable for criminal activity that occurs on their networks. 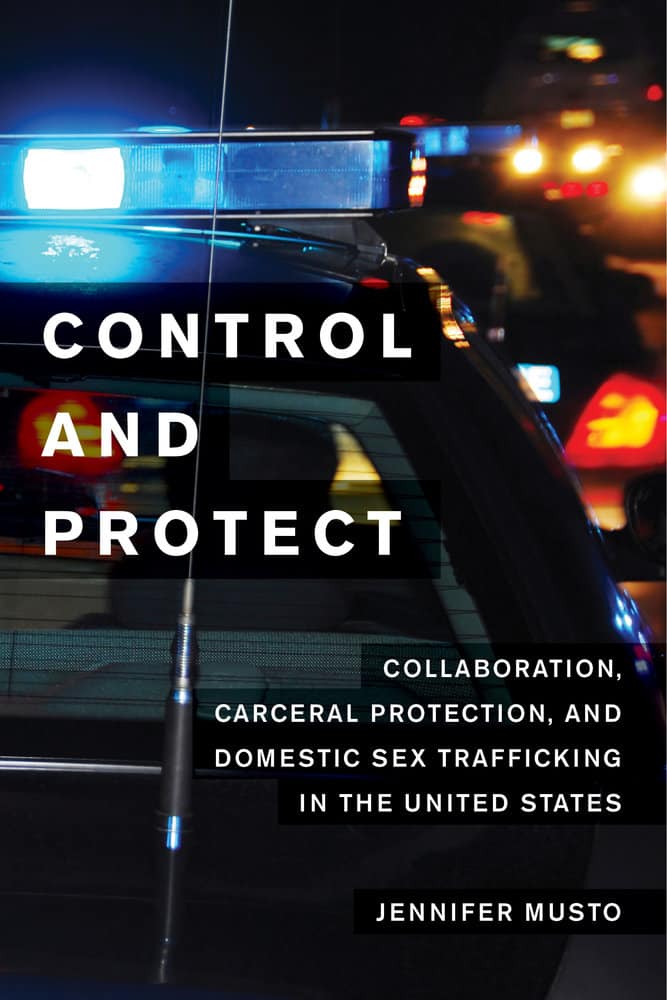 For some, FOSTA merely “closed the loophole,” its passage marking a welcome but narrow “carve out” to stopping sex trafficking online. Yet sex workers have highlighted its immediate and harmful effects, tweeting, protesting and lobbying against it. The “anti-FOSTA” messaging was on clear display at a rally I attended on June 2 where signs, slogans, and speeches underscored a few important takeaways: FOSTA hurts sex workers by taking away the ability to screen clients, it forces people to return to the street, and imposes new risks to groups already facing high levels of criminalization including transgender people who trade sex.

These developments are troubling but unsurprising. FOSTA is one example in a long anti-trafficking history where policies pitched as protective impose collateral consequences on both sex workers and survivors of trafficking. In my book Control and Protect, I documented these harms. Through interviews with youth, police, and advocates I found that some people deemed “at risk” of sex trafficking still experience arrest, detention and surveillance, all under the guise of protecting them. I also discovered that non-state actors in general and technology experts in particular play an increasingly important role in shaping anti-trafficking activities on the ground, for instance, by developing algorithms to identify people in exploitative trafficking situations. Yet algorithms are not impartial. Their design is always shaped and constrained by the people who create them.

Because FOSTA places demands on intermediaries to evaluate whether user-generated content contains evidence of actual or perceived criminal activity, it is distinct from the otherwise well-established practice of transferring enforcement responsibility to Internet intermediaries.  Intermediaries have historically been responsible for taking action once notified of problems.  The classic notice-and-takedown regime of copyright infringement offers one example of this. However, what is distinct about FOSTA is its mandate to compel intermediaries to work proactively.

A cursory review of reports describing tech companies planned and potential responses to FOSTA is revealing. Take, for instance, reports that Google engaged in “proactive sweep of its user accounts” and that Facebook may introduce “extreme filters to avoid human judgment opening it up to any liability.” Context in anti-trafficking work matters. Contextual insight in the anti-trafficking space means content hosts understand the differences between voluntary sex work and sex trafficking. Yet content filters are not always accurate and cannot identify context.

Justice for survivors of trafficking, sex worker rights, and free speech are at stake in all of this. Yet so are automation and the growth of a model of policing by technical experts in the service of laws that still criminalize sex workers and subject survivors of trafficking to carceral interventions. It remains to be seen how tech companies and their representatives will navigate complying with the law. FOSTA implicitly demands that intermediaries take proactive steps to police their networks. This in turn opens the door for the integration of automated tools. Yet automation may fail to capture the nuances of sex trafficking and distinctions between sex trafficking and sex work.

We need to pay attention to what happens when automation and anticipatory interventions are used to address sex trafficking. We also need to ask questions about assumptions baked into these tools, ideas, for instance about gender, sexuality, and race. What remedies are available if and when these proprietary tools get it wrong? These questions are all the more pressing as intermediaries are called upon to act as the proactive enforcers of sex trafficking policy.

Kitchens: The Culture of Restaurant Work
Draining the Swamp in Mexico 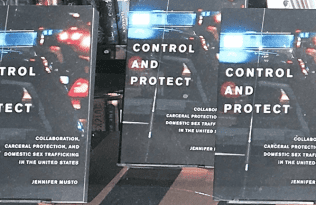 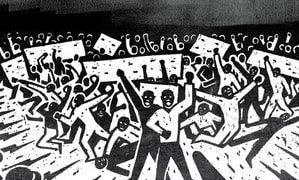