Below are titles that speak to the current situation that many Latinos/as face today.

A Twenty-First Century Perspective on Latinx 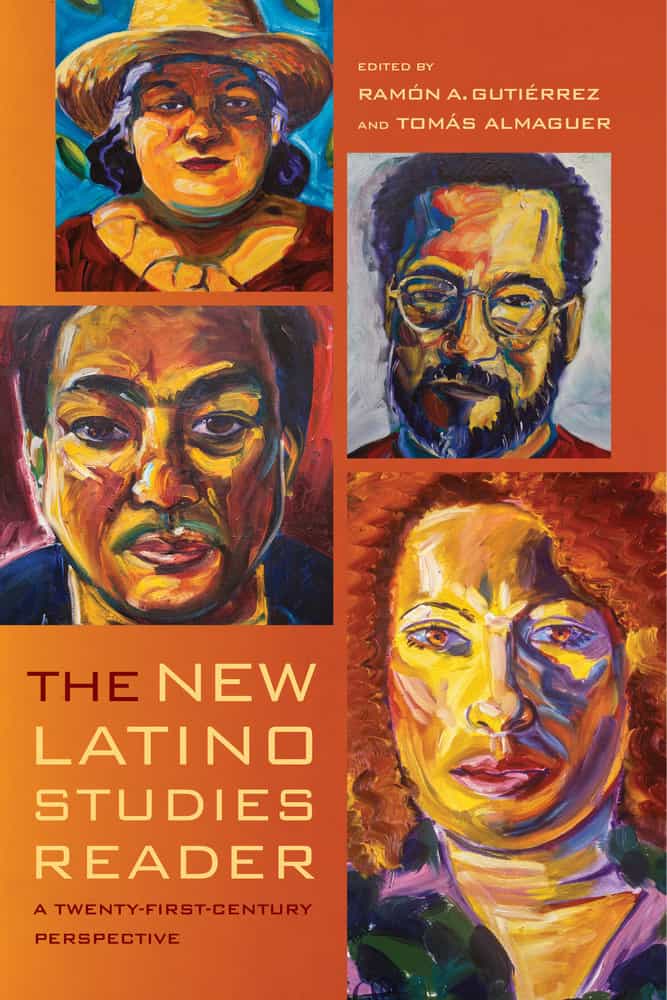 “Offers a fresh, invigorating account of the making of Latinidad. It provides a complex, rich historical account of the various national-origin groups that comprise Latinas/os, highlighting the vast differences between these groups while subtly urging us to imagine the rich potentiality of becoming a Latina/o community. The reader brings together the most innovative scholarship being generated within history and the social sciences and is surely to become a standard within Latina/o studies courses.”

— Raúl Coronado, author of A World Not to Come and inaugural President of the Latina/o Studies Association

The Global Edge: Miami in the Twenty-First Century 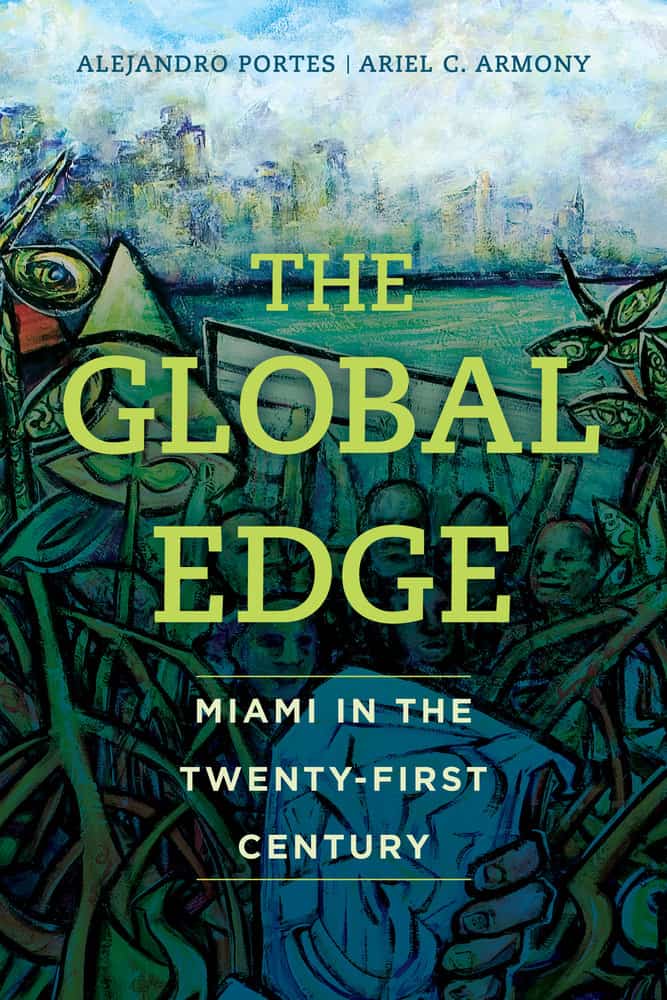 “The transnational movement of money, people, and ideas shapes and reshapes our world. Yet these global processes are experienced locally against the backgrounds of distinct local histories. Nowhere is this clearer than in Miami, and no one has captured that iconic American city better than Alejandro Portes and Ariel Armony. This marvelously readable account blends sociological and political analysis with an extraordinary sense of place and a feel for the life of the city. It’s the best piece of urban sociology I have read in a long time.” 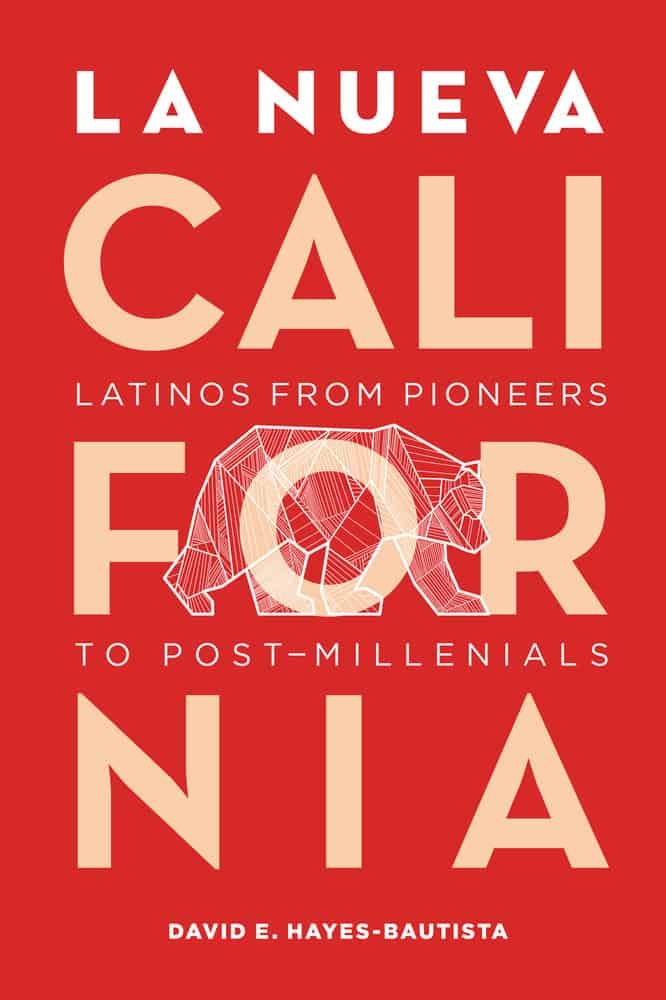 “Hayes-Bautista is an insatiable researcher who is able to dig into lost, forgotten, and even hidden data to bring to light an entire new view of Latinos in California. This is not only a book full of facts, but an exciting text that explains the vicissitudes of the life of Latinos in California, and the ones arriving in this State even now.  Based on his knowledge of the rich and vibrant Latino cultures represented in California, Hayes-Bautista is able to foretell the future of a community that has always been a part of the success story of the United States of America and is essential to its future.”