Lisa Jakelski, Associate Professor of Musicology at the Eastman School of Music in Rochester, NY, has received the 2018 Honorary Award of the Polish Composers’ Union for her promotion of Polish music.

“The winner of the PCU Honorary Award is Lisa Jakelski – for the excellent book entitled Making New Music in Cold War Poland, published by the University of California Press in 2017, popularizing knowledge about the sources of Polish contemporary music, with particular emphasis on the role of the “Warsaw Autumn” festival in English-speaking scientific and reading circles.” 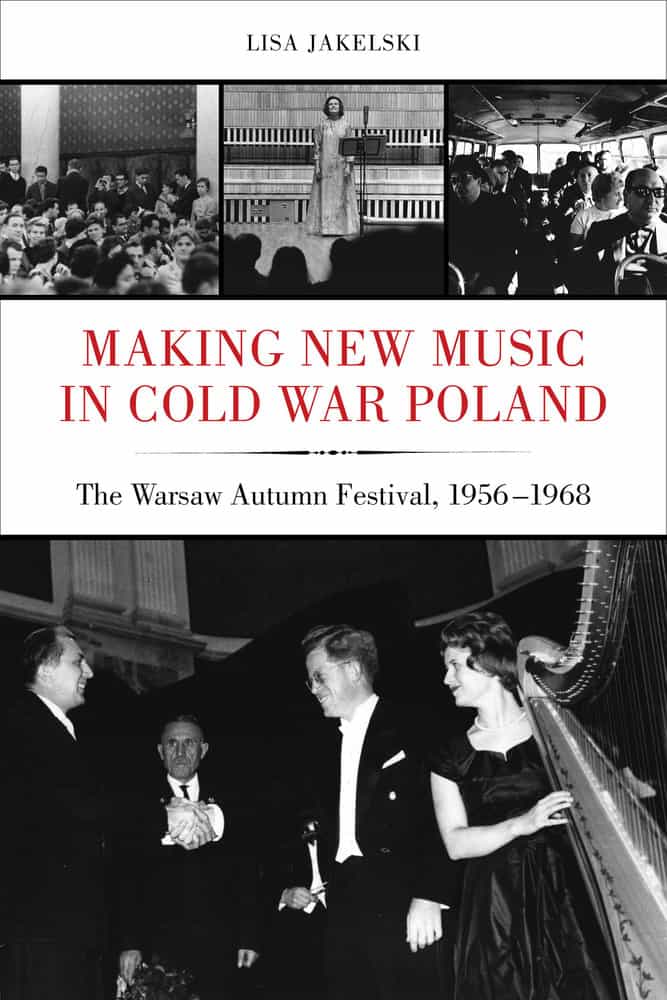 “An important contribution to international and transnational history… Logically organized and lucidly written.”—H-Diplo

“Jakelski’s book crackles with insights into Cold War cultural politics, festival culture, and the practices and practitioners of new music in the long 1960s. Highly recommended for its grounding in extraordinary archival research and interviews, its conceptual verve, and its elegant prose.”—Joy H. Calico, author of Arnold Schoenberg’s “A Survivor from Warsaw in Postwar Europe”

“Jakelski’s engaging, impeccably researched study captures a heady environment of musical upheaval, innovation, and controversy whose ramifications are still being felt today. This will be a crucial resource for anyone interested in postwar music making, the arts during the Cold War, and music’s many social meanings.”—Peter J. Schmelz, author of Such Freedom if Only Musical: Unofficial Soviet Music during the Thaw

We warmly congratulate Lisa, who will be presented with the award at the 61st Warsaw Autumn International Festival of Contemporary Music in September. 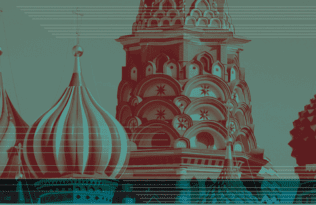