Are you ready for this year’s World Cup? Kick off this year’s festivities with the following recommended UC Press titles on the history and sociology of football (or soccer, for us Americans). 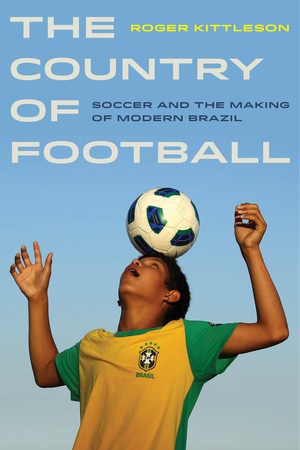 The Country of Football:
Soccer and the Making of Modern Brazil
by Roger Kittleson (Author)
June 2014

The Country of Football is filled with engaging stories of star players and other key figures, as well as extraordinary research on local, national, and international soccer communities. Soccer fans, scholars, and readers who are interested in the history of sport will emerge with a greater understanding of the complex relationship between Brazilian soccer and the nation’s history. 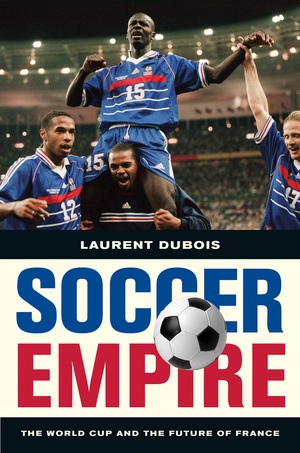 Soccer Empire: The World Cup and the Future of France
by Laurent Dubois (Author)
June 2010

When France both hosted and won the World Cup in 1998, the face of its star player, Zinedine Zidane, the son of Algerian immigrants, was projected onto the Arc de Triomphe. During the 2006 World Cup finals, Zidane stunned the country by ending his spectacular career with an assault on an Italian player. In Soccer Empire, Laurent Dubois illuminates the connections between empire and sport by tracing the story of World Cup soccer, from the Cup’s French origins in the 1930s to Africa and the Caribbean and back again. As he vividly recounts the lives of two of soccer’s most electrifying players, Zidane and his outspoken teammate, Lilian Thuram, Dubois deepens our understanding of the legacies of empire that persist in Europe and brilliantly captures the power of soccer to change the nation and the world. 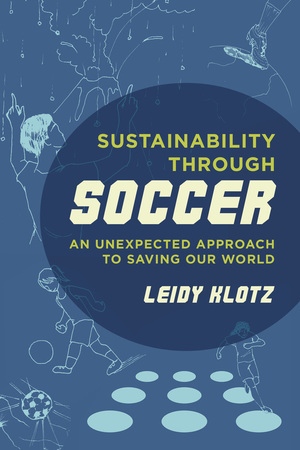 Sustainability through Soccer:
An Unexpected Approach to Saving Our World
by Leidy Klotz (Author)
July 2016

In the quest for sustainability, we strive to meet our present needs without sacrificing the same opportunity for future generations. Our success or failure depends on our ability to think in “systems,” integrating environmental, social, and economic considerations. But how do we learn systems-thinking? In a series of engaging, rapid-fire stories, Sustainability through Soccer takes readers on a journey through a progression of systems-thinking and sustainability concepts. Using the beautiful game of soccer as an analogy, Leidy Klotz illuminates real-world interdependencies (such as between climate change and human rights), building the chain of concepts in a fun, accessible way. Soccer nerds and newbies alike will be entertained on the way to a deeper understanding of sustainability science. 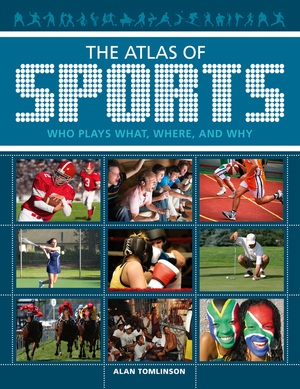 The Atlas of Sports:
Who Plays What, Where, and Why
by Alan Tomlinson (Author)
June 2011

This fully illustrated atlas charts and profiles the world’s major competitive sports and the profits that flow from their commercial development. From the U.S.A—baseball, football, basketball, boxing, car racing, and more—to Pelé’s “beautiful game” of international soccer, Alan Tomlinson paints sport’s big picture. He traces its emergence in modern forms, including those events recognized by the International Olympic Committee, and less well-known sports that have their own cultural bases and commercial momentum. In four colorful sections, the book maps major sporting events, follows financial ebbs and flows, notes political uses and abuses, highlights media attention, and provides case studies of global superstars. A handy “A-Z of Sports” maps key indicators and historical influences for each of 30 majors, and includes controversies such as cheating, drug use, and betting scandals. Finally, the atlas captures the full flavor of sport’s contribution to national and international cultures with country profiles noting the main strengths, notable achievements, and key events.

NAFTA is a Terrible Deal. Don’t Scrap NAFTA.
The Food Politics of Brexit 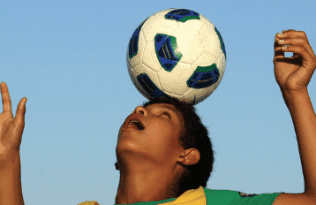