By Anna Zeide, author of Canned: The Rise and Fall of Consumer Confidence in the American Food Industry 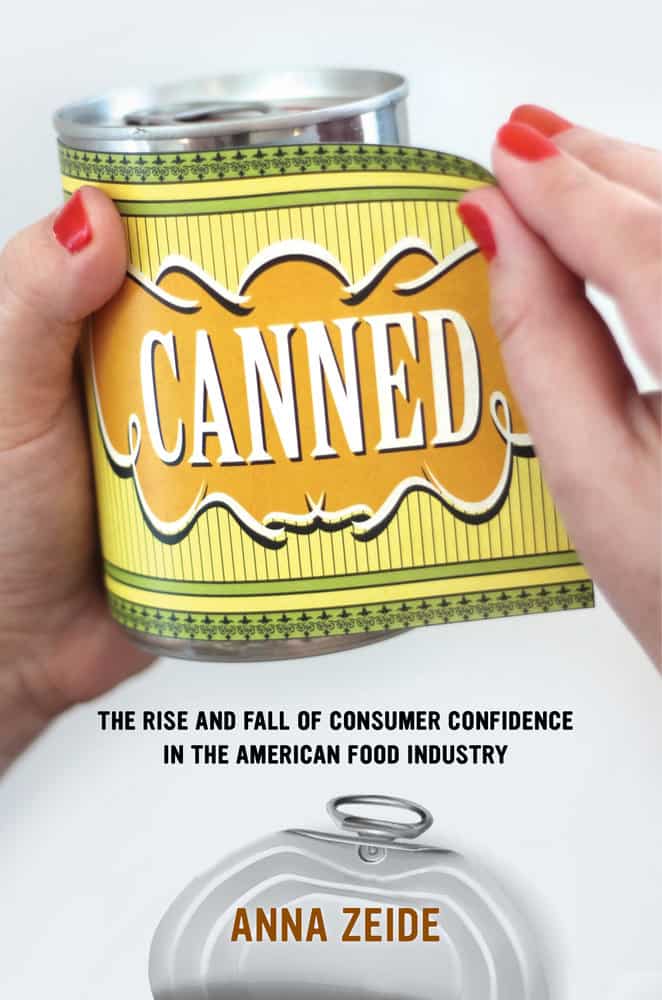 As Wendell Berry famously wrote in The Pleasures of Eating, “eating is an agricultural act.” Whenever I teach this essay, my students wrestle with this claim, even though many of them hail from rural agricultural towns. Although they acknowledge that most food ultimately originates on the farm, they resist embracing the title of “agricultural actor” for themselves. They feel so disconnected from the production of their food, their plastic-wrapped sandwiches so unlike anything found growing in the soil, their awareness of agricultural practice so dim, that many of them see only division between the “eating” and the “agriculture.”

Much of my teaching, and my writing, aims to reconnect these two parts, to bridge that gap for my students and readers. That’s why, although I’ve yet to have the pleasure of attending the joint annual meeting of the Agriculture, Food, and Human Values Society (AFHVS) and the Association for the Study of Food and Society (ASFS)—particularly heartbreaking this year as it’s hosted by my alma mater in my favorite city, UW-Madison–I find it so encouraging that these organizations meet together, and that the meeting’s focus this year especially seeks to unite food and farming.

Looking to the past can also help us to find precedents for more obvious connections between consumption and production. Although today, most farmers operate at an industrial scale, growing commodities that get transformed into processed food far at the other end of the crops’ lifeline, there was of course a time that the growing and the eating were more closely linked. There’s one moment in my recently-published book, Canned: The Rise and Fall of Consumer Confidence in the American Food Industry, that illustrates this well. E. J. Delwiche was a Wisconsin Agricultural Experiment Station plant breeder in the early twentieth century. He was particularly interested in breeding peas for canning, a major industry in his home state. He focused on breeding peas that had a variety of characteristics that made them easier to produce and can at the industrial scale: high-yielding peas, peas resistant to fungal blight, pea plants with straight stems that could be cut mechanically, peapods that cracked easily when passed through paddles at the cannery. These all related to the production end, and could all be measured by rulers or instruments or sight.

But there was one quality that had everything to do with the consumption end: taste. To make a canned pea that tasted better, the breeder himself had to get in on the act of eating. Delwiche the scientist thus had to play the role of consumer, setting up his own experimental test kitchen in the laboratory, cooking and canning and tasting his peas, rolling them around on his tongue this way and that, imagining how the small green globes would be received by the eater at the other end of the food chain.

In this canning kitchen, at least, the eating and the agricultural act were one and the same.

CATEGORIES: Food & Wine, From Our Authors, History, Meetings and Exhibits 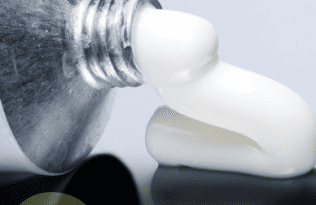