Today on Memorial Day, we honor the people who have died while serving in the U.S. military. The selection below includes titles that share how our nation honors those who have served as well as discuss the impact of military action on the U.S. and abroad. 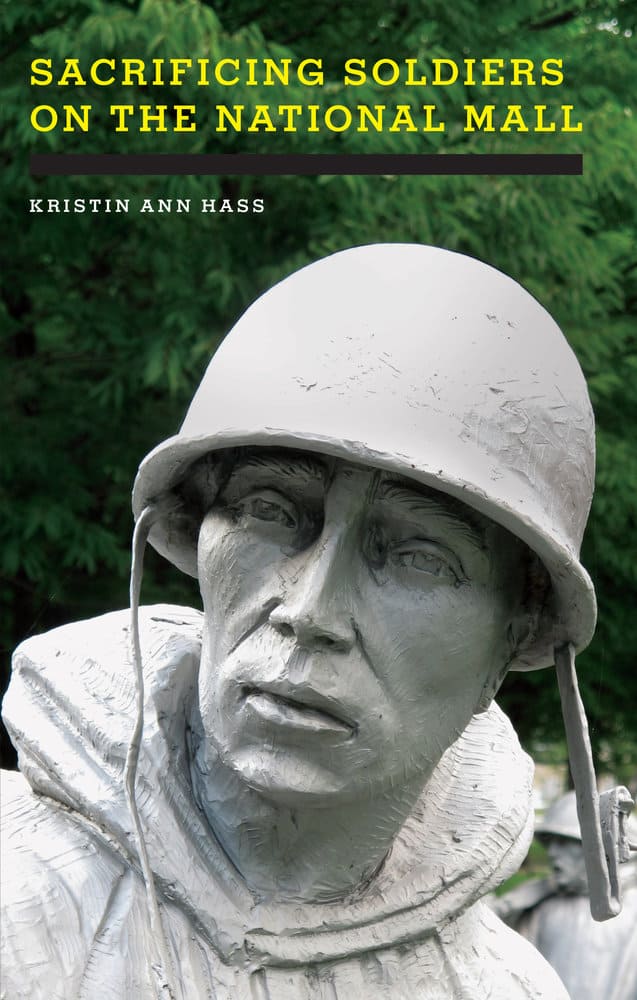 Sacrificing Soldiers on the National Mall by Kristin Ann Hass

Hass examines this war memorial boom, the debates about war and race and gender and patriotism that shaped the memorials, and the new narratives about the nature of American citizenship that they spawned. Sacrificing Soldiers on the National Mall explores the meanings we have made in exchange for the lives of our soldiers and asks if we have made good on our enormous responsibility to them. 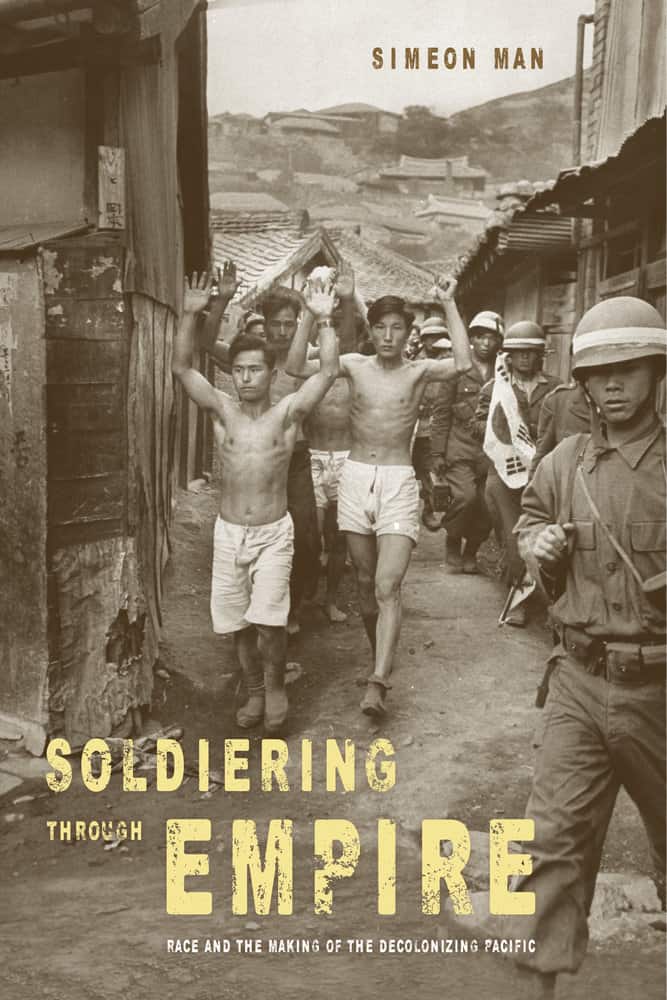 Soldiering through Empire: Race and the Making of the Decolonizing Pacific by Simeon Man

Man uncovers the little-known histories of Filipinos, South Koreans, and Asian Americans who fought in Vietnam, revealing how U.S. empire was sustained through overlapping projects of colonialism and race making. Through their deployments, these soldiers took part in the making of a new Pacific world—a decolonizing Pacific—in which the imperatives of U.S. empire collided with insurgent calls for decolonization, producing surprising political alliances, imperial tactics of suppression, and new visions of radical democracy. 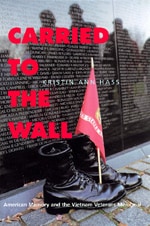 Carried to the Wall: American Memory and the Vietnam Veterans Memorial by Kristin Ann Hass

Hass’ evocative analysis of the site illustrates and enriches her larger theses regarding the creation of public memory and the problem of remembering war and the resulting causalities—in this case not only 58,000 soldiers, but also conceptions of masculinity, patriotism, and working-class pride and idealism. 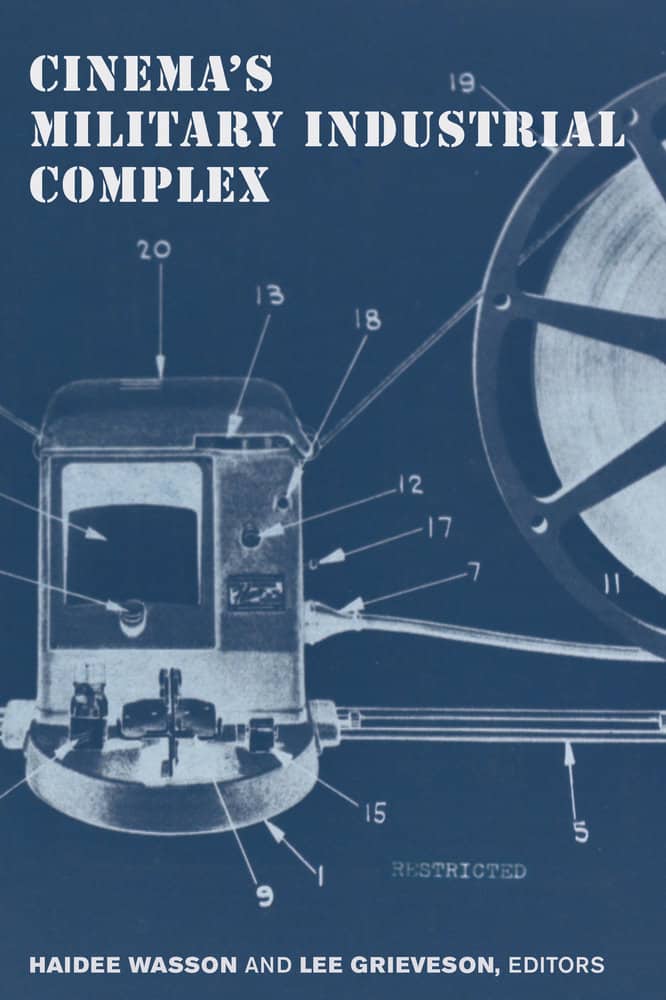 Presenting new essays based on archival research, this volume addresses the relationship of military cinema to Hollywood, technological innovation, new modes of filmmaking, unique film styles and genres, and the rise of American soft power across the long twentieth century. This rich and timely volume is essential for scholars interested in the military’s use of media and the exercise of influence within and beyond American borders. 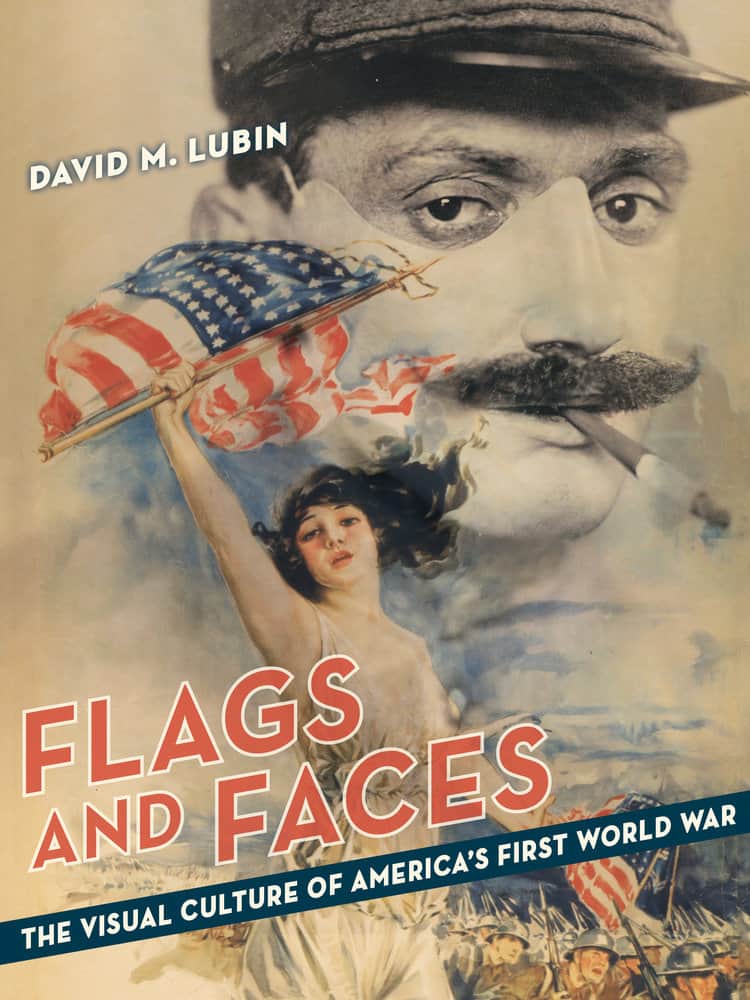 Based on David Lubin’s 2008 Franklin D. Murphy Lectures at the University of Kansas, the book shows how American artists, photographers, and graphic designers helped shape public perceptions about World War I. Engaging, provocative, and filled with arresting and at times disturbing illustrations, the book offers striking new insights into American art and visual culture from 1915 to 1930. 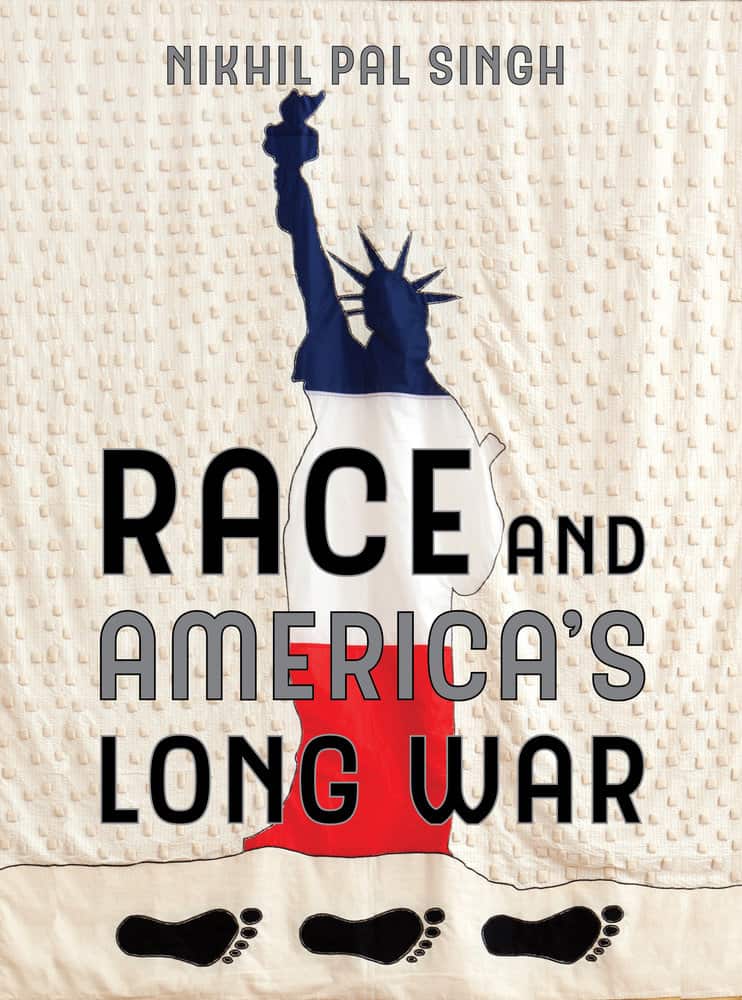 Singh argues that the United States’ pursuit of war since the September 11 terrorist attacks has reanimated a longer history of imperial statecraft that segregated and eliminated enemies both within and overseas. America’s territorial expansion and Indian removals, settler in-migration and nativist restriction, and African slavery and its afterlives were formative social and political processes that drove the rise of the U.S. as a capitalist world power long before the onset of globalization. These essays show how the return of racism and war as seemingly permanent features of American public and political life is at the heart of our present crisis and collective disorientation.