by Alvaro Jarrín, author of The Biopolitics of Beauty: Cosmetic Citizenship and Affective Capital in Brazil 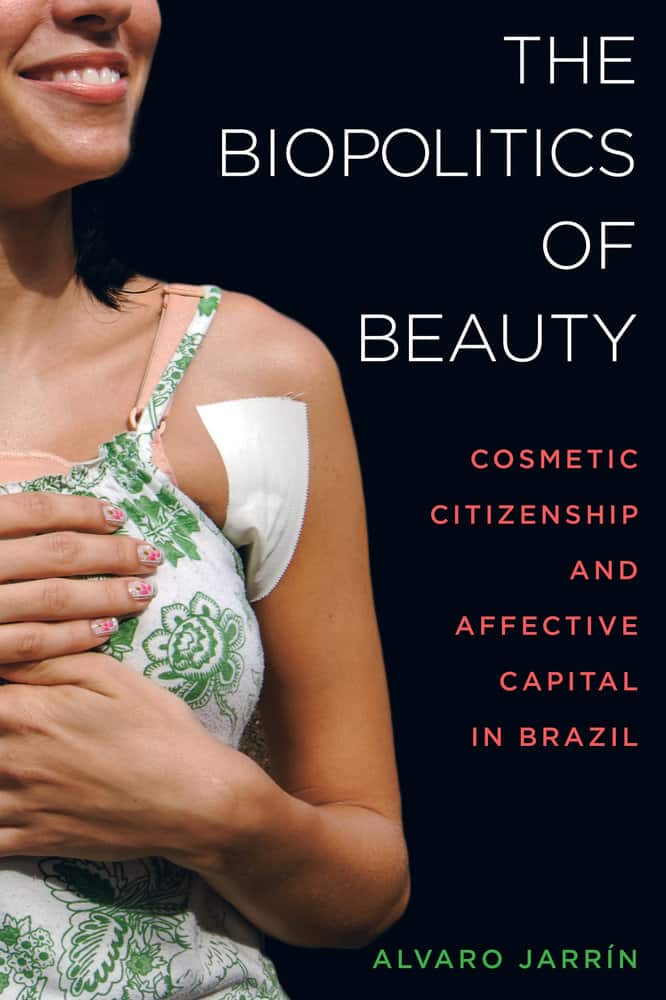 Many people assume that the high rates of plastic surgery in Brazil are simply an effect of its culture – a societal pressure to be beautiful, perhaps, or an effect of its beach culture. While I do believe that beauty has become part of the Brazilian ethos, I think that attributing culture for a complex phenomenon like plastic surgery robs it of its history, isolates it from key transnational dynamics, and seems to take power out of the equation. My book, The Biopolitics of Beauty, argues that beauty in Brazil is about the negotiation of power between bodies, and is the product of a long history that has long ranked some bodies as more deserving of citizenship than others.

I first became aware of the power inherent in beauty when I encountered the deeply racialized discourses that shaped the imaginations of Brazilians plastic surgeons. These surgeons talked about the “negroid nose” as a defect that needed to be corrected, and spoke of Brazilians who were ugly because they had “mixed too much,” unlike the white men and women these surgeons extolled as paragons of national beauty. Furthermore, plastic surgery has been made available for the poor in publicly funded hospitals since the 1960s, and surgeons see it as their mission to beautify the nation and not simply those consumers who can afford it. There is a clear biopolitical aim in this endeavor – beauty is seen as the path to creating a more homogeneous body politic. Poor patients, in turn, submit their bodies to surgery but are able to simultaneously critique the race, class and gender inequalities that push people to desire these transformations, thus defining the body as a site of power struggles in society.

Beauty is also a form of biopower insofar as it creates transnational circuits that reinforce regional and global inequalities. I argue that Brazilian plastic surgery was clearly influenced by global and local eugenics discourses that saw beauty as the measure of a more perfect population. And today, Brazil exports its ideals of beauty to many countries around the world, particularly its Latin American neighbors. For example, plastic surgeons who learn about the correction of the “negroid nose” in Brazil adapt that concept to their own nations, generating procedures that correct the “Andean nose” in Bolivia, Peru and Ecuador, and the “mestizo nose” in Mexico, Cuba and Colombia. This is not simply a case of beauty culture transcending borders, but should rather be analyzed as a new way that regional racial hierarchies resonate across borders, and are reinscribed through medical discourses. As we think of Latin American studies in a globalized world, we need to pay closer attention to these transnational elements of power, and refuse simplistic explanations of any social phenomenon.

Why I Study Beauty in Brazil 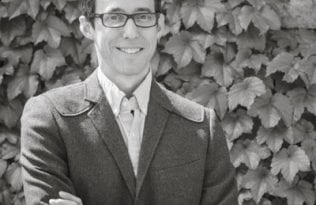