For the sixty-second year in a row, feminists from all over the world will gather in New York this week to review global progress on gender equality at the United Nations Commission on the Status of Women. This year’s meeting is dedicated to the empowerment of rural women and girls. Given the UN 2030 Agenda for Sustainable Development’s commitment to ‘leave no one behind,’ this intersectional focus makes a lot of sense. In addition to gender discrimination, rural women and girls are more likely than people who live in cities to confront barriers to healthcare, education, and social protection. 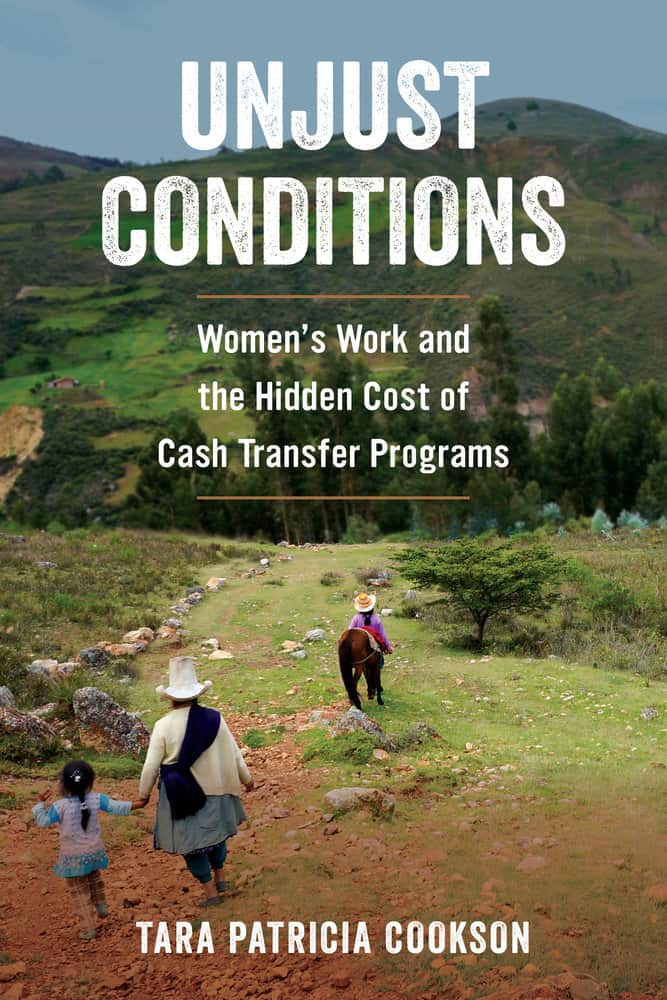 In this context, ‘leaving no one behind’ requires a number of new investments. As a programmatic development and humanitarian priority, gender equality is grossly under-funded, despite that gender injustice negatively impacts over half of the world’s population.

In what is hopefully a turning tide, this month the Gates Foundation and my own government of Canada announced significant investments in women’s economic empowerment. Globally, women earn less than men for the same work, tend to occupy the most under-valued and poorly paid professions, such as domestic and care work, and do far more unpaid work than men, a disparity that is most stark in rural places. Women’s unequal access to economic resources constrains their independence, access to leisure, and capacity to participate politically.

Given this, at a practical level, what does rural women’s economic empowerment entail?

A common yet misguided assumption is that women’s empowerment is a simple matter of increasing their access to money. Feminist research has challenged this assumption in a variety of contexts. For instance, the wildly popular micro-credit schemes of the 1990s were not always experienced as empowering by the women who participated in them–this depended on other factors including experience of gender-based violence, ethnic discrimination, level of poverty, and the health of the broader economy. Today, popular belief is that women’s participation in conditional cash transfer programs is empowering because women, rather than men, are given cash when their children use health and education services. But feminist research has shown that while the cash helps women meet some material needs, CCTs perpetuate sexist social norms and increase women’s unpaid work burden, especially when basic services and infrastructure are poor. My own research in Peru illustrates the coercive power of cash incentives, as more powerful local authorities use threats of program suspension to get women to comply with ‘shadow conditions.’

In addition to putting cash in women’s hands, interventions to achieve women’s economic empowerment need to take a broad view of the ‘economic’. When states underinvest in vital public services they disempower women. Given that services are almost always unevenly geographically distributed, underinvestment is especially likely to push rural women behind. A truly transformative approach will assess and take action on how the economy is structured in ways that disadvantage women and girls and people who live in rural places. This can and should include what feminist economist Diane Elson calls the ‘three R’s of unpaid care work’: recognition, reduction, and redistribution, investments in quality, accessible public services, and a strong social safety net that protects women from an unjust market economy. Finally, a transformative approach will involve women at all stages throughout the process – from research and the design of interventions, to implementation, monitoring and evaluation.

Raising the status of rural women and girls is no small task. But feminist activists have achieved great things over the past sixty-two years, and this year promises to be no different.

The Story of the Mozac Hunter Silk from Silk, Slaves, and Stupas
The Violent Legacies of the U.S. War in Vietnam