Khaled Beydoun, author of American Islamophobia: Understanding the Roots and Rise of Fear is committed to sharing his passion, dedication, and energy in supporting and enriching communities. He says:

I spent much of 2015, 2016, and early 2017 on the road, speaking to undergraduates and graduate students, faculties, and community members, educating them about the meaning, parameters, and  threat of Islamophobia, and in the process, hearing their personal stories, building friendships, and expanding my community during a time of national crisis and concern.

I have interwoven several of these stories in American Islamophobia, which presented an opportunity to memorialize the rich tapestry of experiences, memories, and people with whom I crossed paths. But most importantly, this book presented a lasting opportunity to extend my mission to educate people about Islam, Muslim Americans, and the deeply rooted and rising system—Islamophobia—that distorts, demonizes, and drives state and private violence against the faith and its adherents. 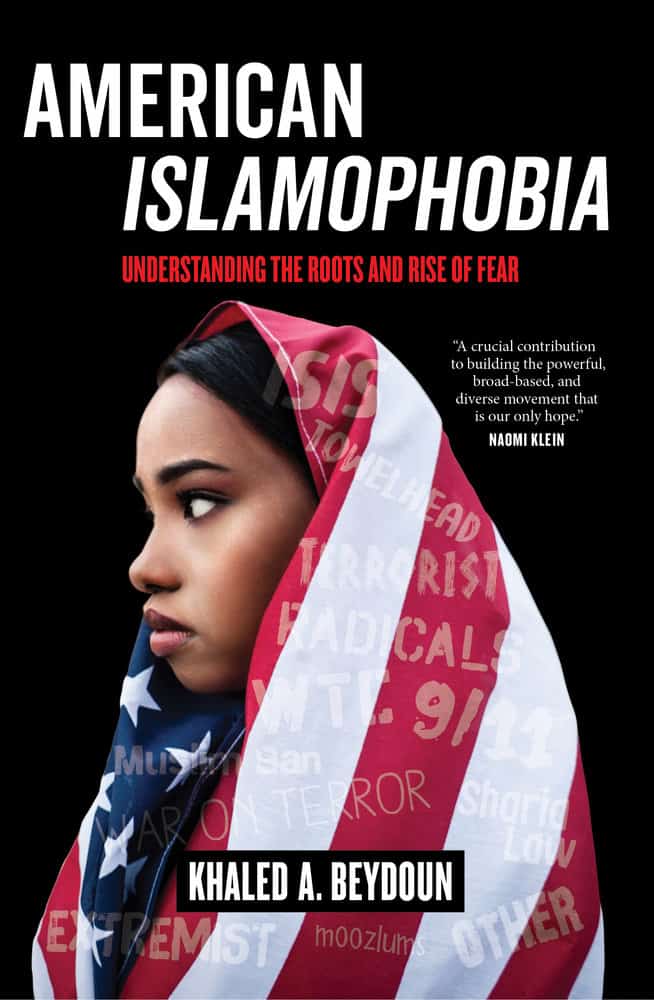 Meet Khaled and learn more about his work on law, racial justice, and Islamophobia. He’ll also share ways in which people can serve as activists and supporters within their community.

Stay tuned for updates and additional dates. And read more about Khaled’s thought on rethinking Islamophobia, the FBI’s crackdown on “Black identity extremists“, and Islamophobia close to home. 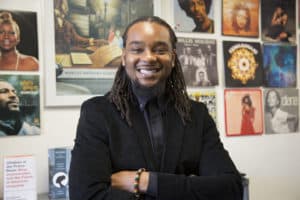