You likely know Brian O’Doherty by several other names. He is notable for many things, not least of which are the multiple identities he assumed and performed over a sixty year career to give voice to various aspects of his creative and political expression.

This spring marks the 10th anniversary of the “death” of Patrick Ireland, and the man himself will be returning to his homeland for a number of exhibitions of his work. 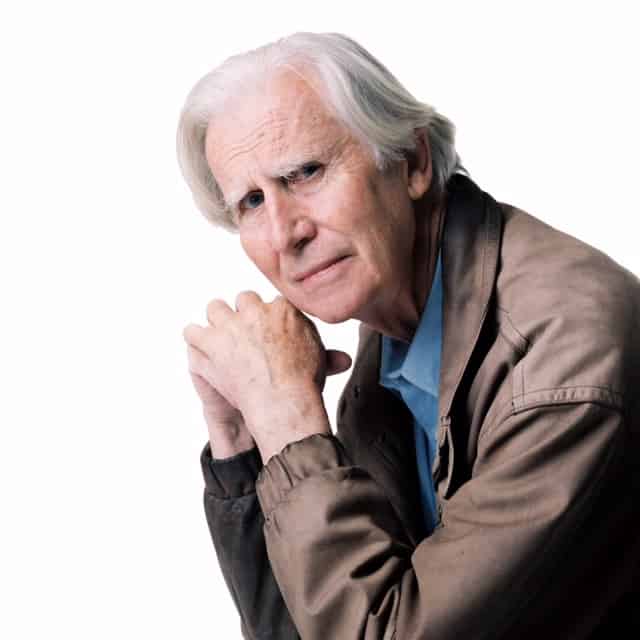 This exhibition will coincide with the 10th anniversary of The Burial of Patrick Ireland (1972–2008), a performance which took place at IMMA in which Patrick Ireland, the artistic alias adopted by Brian O’Doherty in 1972, was waked and buried, in a gesture of celebration of peace in Northern Ireland.

BRIAN O’DOHERTY: ‘There is no thing here but much else’

In the stunning light-filled centre gallery of Sirius Arts Centre in Cobh, County Cork, behind two layers of liner paper and twenty years of white emulsion, lies a very well-kept secret. ‘One, Here, Now’ is a nine-part series of spectacular floor-to-ceiling wall paintings by the eminent New York-based Irish artist Brian O’Doherty (formerly known as Patrick Ireland), that were made over twenty years ago and subsequently covered up and almost forgotten about, until now.

In addition to expressing himself through his alternate personae, O’Doherty is distinguished through his own proto-Minimalist, conceptual, and unorthodox art practice, his extraordinary writing as a critic and intellectual in which he became an inside guide to the working and thinking of a host of artists over the years, as art critic for the New York Times, editor of Art in America, and author of the highly influential Inside the White Cube (along with several novels, including one shortlisted for the Man Booker Prize in 2000).

In June the long-awaited volume of his most powerful writing, including essays on major figures such as Edward Hopper, Mark Rothko, and Andy Warhol, a substantial follow-up to his iconic Inside the White Cube, and new pieces specifically authored for this collection, will be published by UC Press. 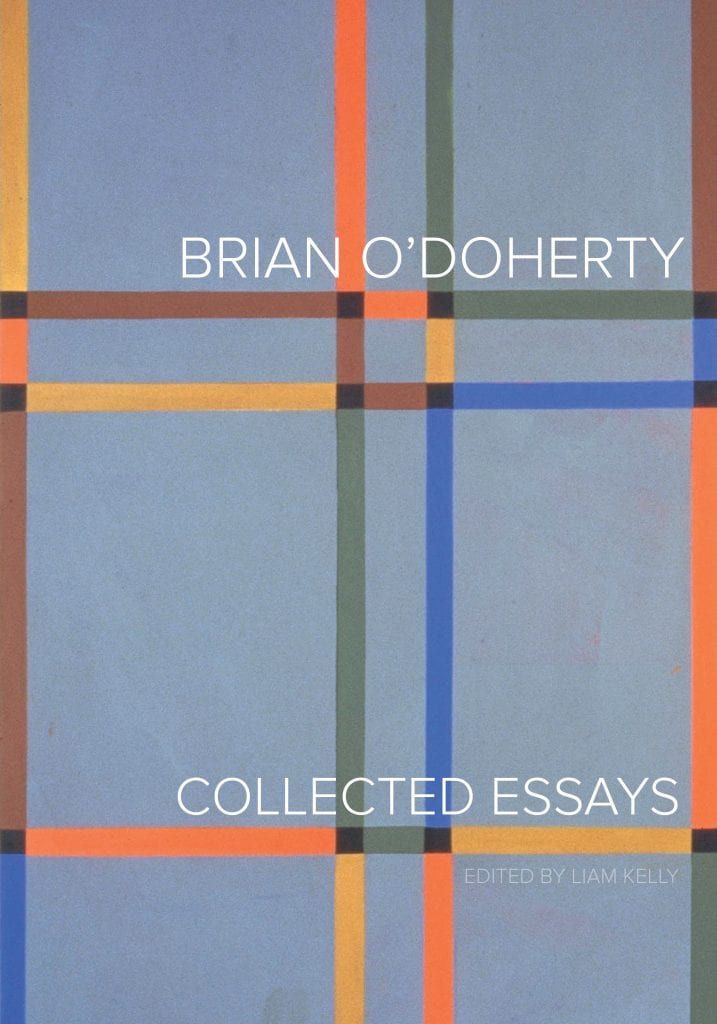 “Hard to pigeonhole and much the better for that fact, Brian O’Doherty writes with superb insight and eloquence on a wide span of topics. Indeed, the very range of O’Doherty’s subjects reflects a mind that has not been stymied by the narrow ‘discourse’ of academe.”—David Anfam, critic, curator, and writer

Save 30% on Brian O’Doherty: Collected Essays, including backorders—enter discount code 17W1863 at checkout.

The Present-Day Pachuco Refuses to Die!
A Specter is Haunting Asia - The Specter of Authoritarianism 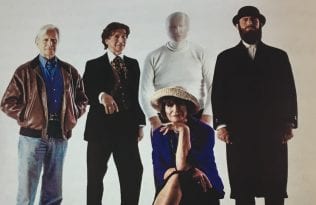