Excerpt from the preface to Gaza: An Inquest into Its Martyrdom by Norman G. Finkelstein 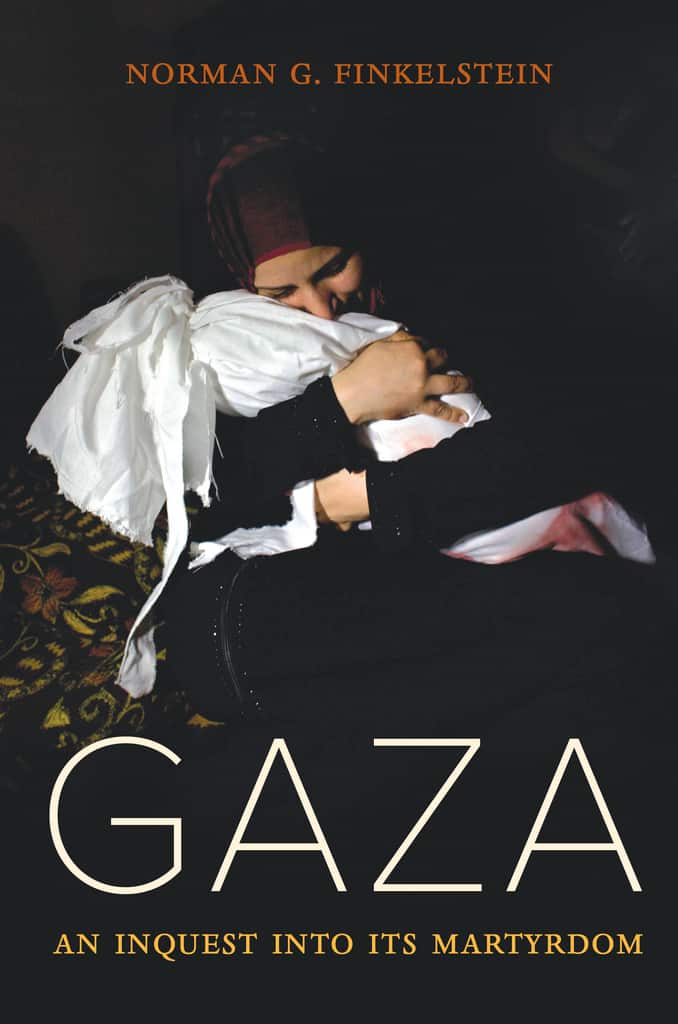 Gaza, as former British prime minister David Cameron observed, is an “open-air prison.” The Israeli warden is in charge. In the popular imagination confected by state propaganda, and dutifully echoed by everyone else in authority, Israel is almost always reacting to or retaliating against “terrorism.” But neither the inhuman and illegal blockade Israel imposed on Gaza nor the periodic murderous “operations” Israel has unleashed against it trace back to Hamas rocket fire. These were Israeli political decisions springing from Israeli political calculations, in which Hamas military actions figured as a null factor. In fact, Israel more often than not reacted to Hamas inaction: the Islamic movement refused to provide the “terrorist” pretext Israel sought in order to launch an operation, the predicate of which was political, not military (self-defense). Of course, if Gaza “would just sink into the sea” (Nobel Peace Prize laureate Yitzhak Rabin), or if it unilaterally surrendered its destiny to Israeli caprice, Israel wouldn’t brutalize it. But short of these options, Gaza could only exercise as much, that is, as little, agency as is allocated to any people held in bondage. The notion that enhanced fireworks emanating from an anthill could, in and of themselves, inflect state policy of one of the world’s most formidable military powers is laughable—or would be, were it not for that power’s formidable disinformation apparatus.

The focus of this book is the politics of Gaza’s martyrdom. Its economic dimension has already been exhaustively and competently dissected. An observer cannot but be struck by the reams of paper that have been expended on analyses of, and prescriptions for, Gaza’s economy, even though its economy is more notional than real. The World Bank reported in 2015–16 that Gaza “is now dependent for about 90 per cent of its GDP on expenditures by the Palestinian Government, the United Nations and other external remittances and donor projects.” No doubt, those who compiled these economic reports were spurred by a desire to do good, although in the end most of them capitulated to Israeli diktat. But if Gaza survives, it’s because of foreign subventions delivered in synchrony with the occasional loosening—to sycophantic international fanfare—of an Israeli screw. Indeed, the paradox is that as each new economic report is churned out, the day of Gaza’s complete “de-development” draws nearer. It is also hard to resist the thought that Gaza would have benefited more if the time, energy, and expense invested in these meticulous reports replete with mind-numbing minutiae had simply been channeled into an open-air swimming pool, inside the open-air prison, for Gaza’s bereft children. Still, they constitute an ineffaceable record of and testament to the horror that has been inflicted on Gaza. They are an eternal monument to the martyrs and an eternal accusation against their tormenters. The human rights reportage on Gaza, which forms the primary subject matter of this book, mirrors the content and has suffered the fate of these economic reports. The sheer number of human rights reports could by now fill a medium-sized library; they have generally upheld exacting standards of accuracy, and they record a ghastly tale of suffering and misery, on the one hand, and criminal excess and heartlessness, on the other. But they have been largely ignored outside a narrow cadre of specialists, and in the end the human rights community itself succumbed to the Israeli juggernaut. All the same, the reports constitute the essential resource for those who care about truth and for whom truth is precious, while even if mostly underutilized, they are the most potent weapon in the arsenal of those who hope against hope to mobilize public opinion so as to salvage a modicum of justice.

What has befallen Gaza is a human-made human disaster. In its protractedness and in its starkness, in its unfolding not in the fog of war or in the obscurity of remoteness but in broad daylight and in full sight, in the complicity of so many, not just via acts of commission but also, and especially, of omission, it is moreover a distinctively evil crime. Readers will be able to judge for themselves whether this depiction is naïve or whether the documentary record bears it out; whether this writer is partisan to Gaza or whether the facts are partisan to it; whether Gaza poses the challenge of competing “narratives,” or whether it poses the challenge of disengaging its innocence from the skein of lies concealing it. It might be politically prudent to expatiate on the complexity of Gaza. But it would also be a moral cop-out. For Gaza is about a Big Lie composed of a thousand, often seemingly abstruse and arcane, little lies. The objective of this book is to refute that Big Lie by exposing each of the little lies. It has not been a labor of love. On the contrary, it has been a painstaking, fastidious undertaking born of a visceral detestation of falsehood, in particular when it is put in the service of power and human life hangs in the balance. If the evil is in the detail, it can only be confronted and disposed of in methodical parsing of logic and evidence.

Based on scores of human rights reports, Norman G. Finkelstein’s Gaza presents a meticulously researched inquest into Gaza’s martyrdom. He shows that although Israel has justified its assaults in the name of self-defense, in fact these actions constituted flagrant violations of international law. Read the first chapter of Gaza, titled “Self-Defense.”

Marking the 70th anniversary of the Nakba: A special virtual issue from Journal of Palestine Studies
Just in Time for LASA: Save 40% and Explore Our Author Sessions 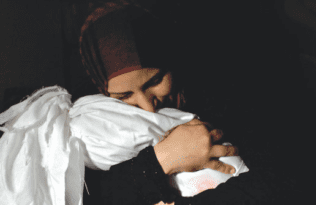