From Earth Day Network’s The History of Earth Day:

The idea for a national day to focus on the environment came to Earth Day founder Gaylord Nelson, then a U.S. Senator from Wisconsin, after witnessing the ravages of the 1969 massive oil spill in Santa Barbara, California. Inspired by the student anti-war movement, he realized that if he could infuse that energy with an emerging public consciousness about air and water pollution, it would force environmental protection onto the national political agenda. Senator Nelson announced the idea for a “national teach-in on the environment” to the national media; persuaded Pete McCloskey, a conservation-minded Republican Congressman, to serve as his co-chair; and recruited Denis Hayes from Harvard as national coordinator. Hayes built a national staff of 85 to promote events across the land. April 22, falling between Spring Break and Final Exams, was selected as the date. 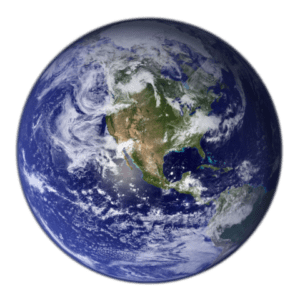 While there may be some debate about the origins of the environmental movement as we know it, there can be no debate that we face many environmental challenges in the world today. Earth Day is a time to reflect on these challenges but also to be thankful for new understandings and solutions, and to continue to build towards a brighter environmental future for us all.

For Earth Day 2018, we at UC Press offer up stories of renewable energy, taking a night class in the forest, revitalizing our waterways and forests, and more—in fact all Case Studies in the Environment content is free for your reading pleasure, through the remainder of 2018. 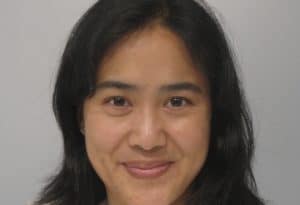 On the Road to ESA: A Q&A with Case Studies in the Environment Section Editor Cynthia Wei 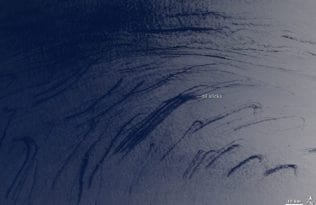 Who “Owns” Information when Environmental and Corporate Interests Clash? 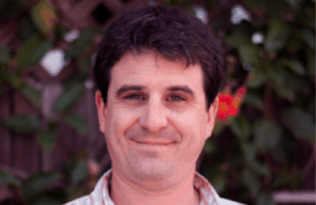