by Ayo Wahlberg, author of Good Quality: The Routinization of Sperm Banking in China 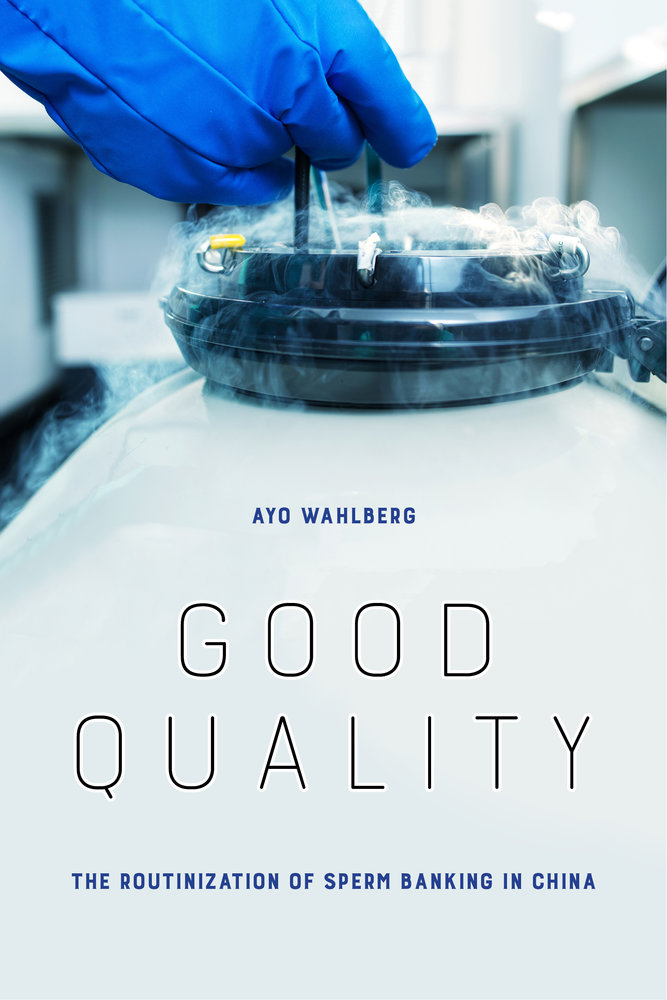 It is almost 40 years to the day since the world’s first so-called ‘test tube baby’ was born in the United Kingdom in July 1978. A few months later, in 1979, China’s one child policy was conceived. In the intervening years an estimated 6 million IVF babies have been born throughout the world while it is said that the one-child policy has prevented some 140 million births in China. In the last 40 years, contraception, sterilisation and abortion—at times forcibly realized—have been the most important means of state-stipulated family planning in China. The consequences are well known: a sex-ratio skewed generation of singletons who are alternately described as spoiled ‘little emperors’ and burdened sons and daughters living under enormous competition and pressure.

Today, when it comes to family planning in China, it would appear the tables have turned. China needs babies, and they need them now if they are to look after a rapidly ageing population. In 2015, the government famously tweaked its one-child policy into its current two-child policy which for the first time since the 1980s allows all married couples to have two children if they so wish. The problem is that, if early indications are anything to go by, it doesn’t seem that married couples are interested.

Much like elsewhere in the world, young people in China are deferring marriage and reproduction (the average age at first birth is approaching 30 in larger cities), concentrating instead on their education and careers. Once they do decide to have children, they quickly find out how exorbitantly expensive it is to have a child as pregnancy, child birth, childcare, school, and college costs stack up. There are intense pressures to give birth to and raise ‘high quality’ children. Moreover, many grew up as singletons themselves and are thereby used to small families. In short, China has become what demographers refer to as a ‘low fertility culture’. While there is nothing surprising about China’s fertility transition (these always follow in the wake of economic development), it is its compressed nature that is unprecedented.

So how will China get more babies? If the experience of other low fertility cultures is anything to go by, it won’t be easy. But one thing is for sure. Assisted reproductive technologies (ARTs) are now poised to replace sterilisation and abortion as the most important family planning means. In my book Good Quality, based on 7 years of episodic fieldwork at the world’s largest fertility clinic and associated sperm bank in Changsha, Hunan province, I document the difficult birth and routinization of ARTs in China. The CITIC-Xiangya Reproductive and Genetic Hospital now carries out over 40,000 IVF cycles annually – which is about ¼ of annual cycles carried out in the entire USA – while also screening up to 6,000 potential sperm donors. While these are astounding figures, they are but a dent in a growing market for ARTs in China. With more and more couples deferring reproduction it is inevitable that more people will require assistance when trying to conceive.

CATEGORIES: Anthropology, Asian Studies, From Our Authors, Meetings and Exhibits