by Sabine Frühstück, author of Child’s Play: Multi-Sensory Histories of Children and Childhood in Japan 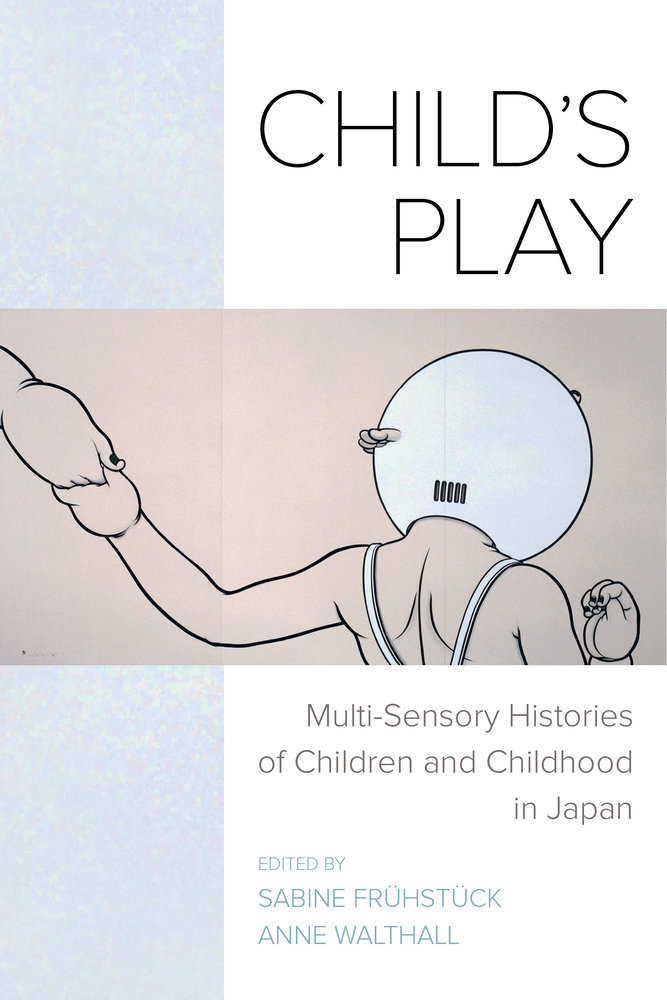 More than 2,000 individuals and groups submitted designs for the Olympic and Paraolympic mascots for the 2020 games in Tokyo. The winners, however, were selected by millions of Japanese school children. Was it the hope that the sensibilities of children would be universal? Or was it the sentimental appeal of children as decision-makers themselves that guided that choice? Either way, in Japan and elsewhere, emotions often erupt when children are in the mix. Across a range of different media, in Japan and around the world, current debates reflect and fuel concerns about whether, for instance, children lend themselves particularly easily to a politics of distraction, children are merely born to buy, or, indeed, whether babies have come to rule the world. We ask ourselves why children don’t want to grow up, or whether childhood has dramatically changed to the degree of being irrevocably lost.

And what of children in the past? The further back into the historical record we delve, the more limited is our access. It was monks, not family members, who first found it necessary to call attention to children. While children are not absent from medieval accounts, they appear most often in literary accounts, often in ways that expose the workings of the gods in human affairs, as in taking on unexpected roles or performing superhuman deeds. In early modern Japan, the publishing industry started producing textbooks and childrearing manuals, woodblock prints and fiction that took children as their themes. Letters and diaries too get us much closer to childhood experiences than ever before. Nonetheless, it is only in modern Japan that magazines for children appear and writings by children survive. Sometimes, representations of children in discourse and film are as close as we can get to comprehending either their experience or how adults might have viewed them at the time, be that as burdensome or useful, or worthy of love, care, education, reform, or control.

We begin with three essays, moving from Buddhist monasteries in medieval Japan to the multi-generational homes of samurai families in the early modern period. Covering the early twentieth century, another set of essays sheds light on how interior design, film, and the efforts of what we might call “soft power colonization” have envisioned children. Under the specter of the Asia Pacific War, diaries and children’s books and magazines provide clues about how children envisioned adulthood, how they played, and how their “emotional capital” became a concept that survived both war and defeat. Finally, speaking to the concerns of contemporary Japan are four essays that center on play and discipline, norms, and, again, the political uses of not quite “the child” but the remnants of the modern conception of “the child”: innocence, harmlessness, and vulnerability – all qualities so well embodied by the mascots that will populate the 2020 Olympics and Paraolympics in Tokyo.

The Language of the Snakes: Discovering a Language for Poetry in Ancient India
China Needs Babies! 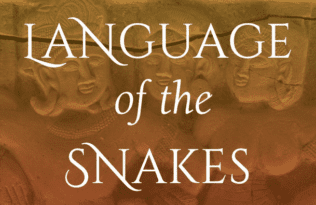