By Rosina Lozano, author of An American Language: The History of Spanish in the United States

This guest post is part of our OAH blog series published in conjunction with the meeting of the Organization of American Historians in Sacramento, CA, April 12-14, 2018. Browse our OAH page for related titles and share using #OAH18.

Although I was born and raised in California by parents who spoke English, the first language I learned was Spanish. When I was three years old I told my mom that Spanish was the language of grandparents and refused to speak it with her. At such a young age I had recognized the stigma surrounding the use of Spanish and chose to reject its use except when I spoke to my grandparents. 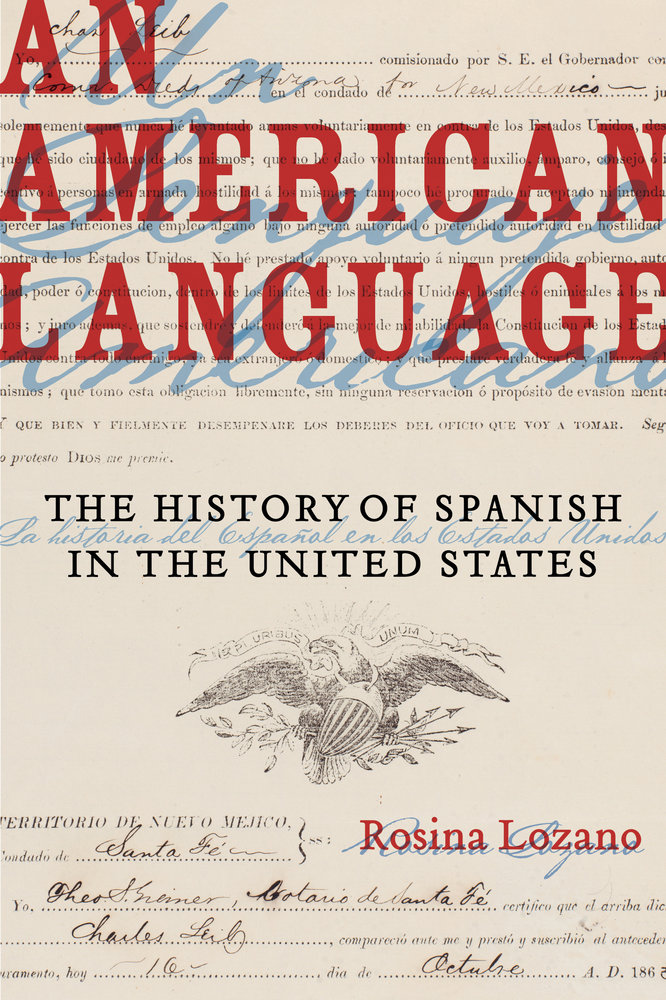 An American Language: The History of Spanish in the United States began with that little girl in mind. I wanted to understand the politics behind what made Spanish a foreign, immigrant, and unacceptable language in much of this country. Writing this book was in part an analytical response to the shame I felt, but could not understand, when I was around Spanish speakers as a child.

When I began my dissertation research, I had a question in mind that I have always wondered about. If Spanish-speaking Mexican residents of the Southwest became citizens due to Article IX of the Treaty of Guadalupe Hidalgo in 1848, how was citizenship extended to this new group? (I call these new citizens “treaty citizens.”) Once I began looking, I found Spanish in state and territorial session laws, on state constitutions, on election material, in the schools, and found that its instruction was even endorsed and encouraged by federal agencies. The Spanish language has a deep and rich history in the United States that extends far beyond immigrants. It was not just a language of my immigrant grandparents.

I discovered the politics of the Spanish language is multifaceted. It began as a language of politics due to the demographic strength of treaty citizens who held elected positions and participated in the electoral system. As more Anglo settlers and Mexican immigrants entered the region, Spanish became a political language that instigated local and national political debates related to immigration and Americanization and aided the hemispheric interests of the nation.

I was sustained in my decade of research and writing by my fascination with the politics of the Spanish language, but it was really the stories I heard from individuals about their relationships to the Spanish language that was the inspiration behind my work. Those stories are not mine to tell, though I will end with another story from my own family that includes the parting wisdom of my grandfather.

When my father, Noé Lozano, visited home when he was in college, his father, Salvador Lozano, asked him (in Spanish, he never mastered English though he lived in the United States for over 40 years) if he was taking Spanish. My father answered that he already knew Spanish. My grandfather asked, “Are you taking English?” My father immediately understood the consejo/advice he was receiving. Rather than feel shame for speaking Spanish, I now aspire to follow the vision of my Lito. I strive to be a lifelong learner of Spanish, just as I am of English. It is, after all, an American language.

How Do You Know It's What You Did That Made the Difference?
States of Disease Wins AAG's Julian Minghi Distinguished Book Award 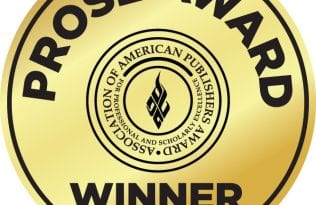