By Simeon Man, author of Soldiering through Empire: Race and the Making of the Decolonizing Pacific

This guest post is part of our AAAS blog series published in conjunction with the upcoming meeting of the Association for Asian American Studies in San Francisco, CA, March 29-31, 2018. Browse related titles and share using #AAAS2018.

March 16 marks the 50th anniversary of an event that few Americans want to remember. In 1968, Charlie Company, a unit of the 11th Brigade, 20th Infantry, entered the village of My Lai in South Vietnam and systematically murdered the villagers. An estimated 500 Vietnamese, mostly women, children, and the elderly, died in the massacre. The brutality has been well documented: American soldiers raped, mutilated, and tortured the villagers before killing them; families were dragged from their homes, thrown into ditches and executed. Gruesome photos of the killings began to circulate in the public one and a half years later when journalists broke the story. In 1969, it sparked international outrage and fueled the antiwar movement. Fifty years later, “My Lai” has become synonymous with this dark chapter of the American war in Vietnam, and it continues to haunt and interrupt the nation’s attempt to remember the war in the service of reconciliation and closure.

If there is one thing that remains unspeakable about the My Lai massacre in the United States, it is that the violence was not an aberration, but routine and systemic. The soldiers were told by Capt. Ernest Medina the day before, “There are no innocent civilians in this area,” and that the enemy was “anybody that was running away from us, hiding from us, or appeared to be the enemy.” In the late 1960s, mock Vietnamese villages were fixtures of army bases throughout the United States, and it was in these mock villages where American soldiers learned “search and destroy” tactics that taught them to approach the entire village as an enemy target and to see all Vietnamese as potential “Viet Cong.” The mock village at Schofield Barracks in Hawai‘i included villagers played by Native Hawaiians. There, soldiers preparing for deployment to Vietnam honed the tactics of violence by reenacting the colonial violence in Hawai‘i that, at that moment, was being elided and renewed by Hawai‘i’s transition to statehood. Soldiers who participated in the My Lai massacre trained there in 1967. 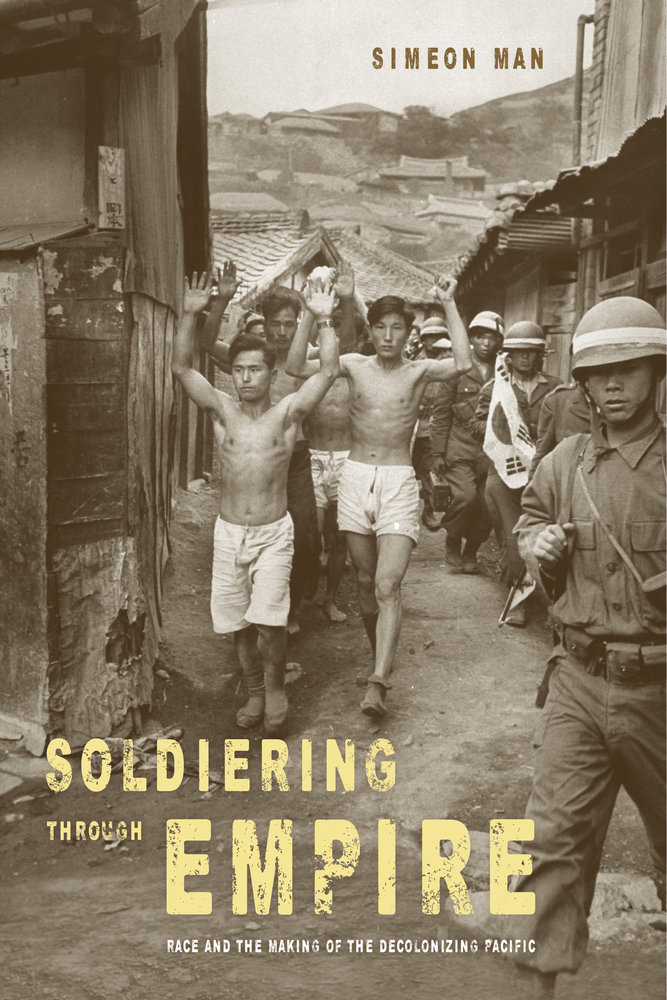 My book, Soldiering through Empire: Race and the Making of the Decolonizing Pacific, examines this and other little known episodes of the Vietnam War to show that the war’s violence was intimately tied to the United States’ efforts to make good on its promise of securing freedom and democracy in the post-1945 world. The book tells the story of how the United States mobilized citizens of various nations and territories recently liberated from colonial rule for the war. Between 1964 and 1972, more than 340,000 South Koreans and 6,000 Filipinos fought in South Vietnam. They were drawn by the promises of working in a different country and earning higher wages. Their governments, determined to safeguard their nations’ newfound freedom, made pacts with the United States that allowed for the stationing of American troops in their countries and the use of their citizens for the American war. The United States’ rise to global dominance after 1945 depended on these countries and their citizen-soldiers in manifold and contradictory ways: to affirm the United States’ commitment to spreading freedom and democracy in Asia and to do the work of killing and dying in America’s war. The U.S. military also depended on these soldiers to commit the kinds of indiscriminate violence against the Vietnamese that seemingly no Americans—with the exception of lone individuals such as Lt. William Calley, the only soldier charged and convicted for the killings in My Lai—were deemed capable of committing.

As Americans continue to commemorate the Vietnam War, we would do well to remember that the war had profound and lasting consequences in other parts of the world. A half-century ago, the war thwarted the unfinished project of decolonization in South Korea, the Philippines, Hawai‘i, and other countries and island territories throughout Asia and the Pacific. Instead of achieving freedom from colonialism “in whatever form it appears,” their citizens were asked to fight in another U.S. imperial war, to kill and risk their lives in pursuit of an elusive freedom premised on their nation’s integration into the U.S.-led global capitalist economy. As we mourn the 58,000 American and 3.8 million Vietnamese lives lost, we should remember the unfinished decolonization is also a violent history that Americans bear. 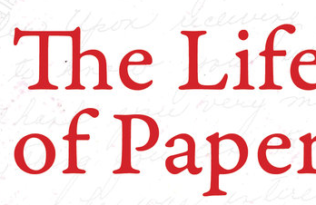 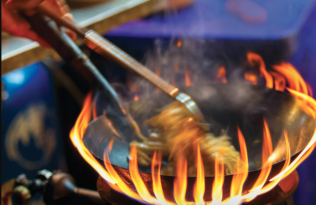 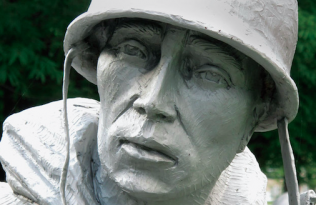