Located on the western side of the Hispanola island, Haiti has been a nation plagued by both natural disasters, public health crises, and political unrest throughout modern history. While the current political administration is quick to dismiss the country and its people using racist and vulgar language, it is clear that this complex nation does not deserve such a moniker. We’ve selected several titles from our backlist that dive deep into the country’s history, politics, and struggles, all of which will help one understand the place the French dubbed la perle des antilles. 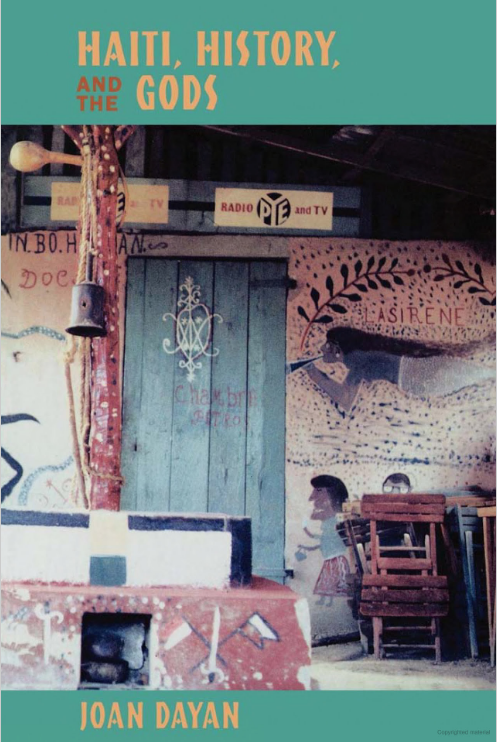 Haiti, History, and the Gods by Joan Dayan

In Haiti, History, and the Gods, Joan Dayan charts the cultural imagination of Haiti not only by reconstructing the island’s history but by highlighting ambiguities and complexities that have been ignored. She investigates the confrontational space in which Haiti is created and recreated in fiction and fact, text and ritual, discourse and practice. Dayan’s ambitious project is a research tour de force that gives human dimensions to this eighteenth-century French colony and provides a template for understanding the Haiti of today. 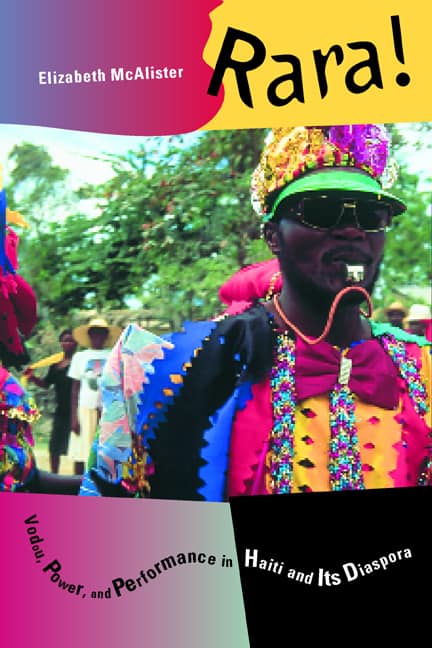 Rara!: Vodou, Power, and Performance in Haiti and Its Diaspora by Elizabeth McAlister

Rara is a vibrant annual street festival in Haiti, when followers of the Afro-Creole religion called Vodou march loudly into public space to take an active role in politics. Working deftly with highly original ethnographic material, Elizabeth McAlister shows how Rara bands harness the power of Vodou spirits and the recently dead to broadcast coded points of view with historical, gendered, and transnational dimensions. 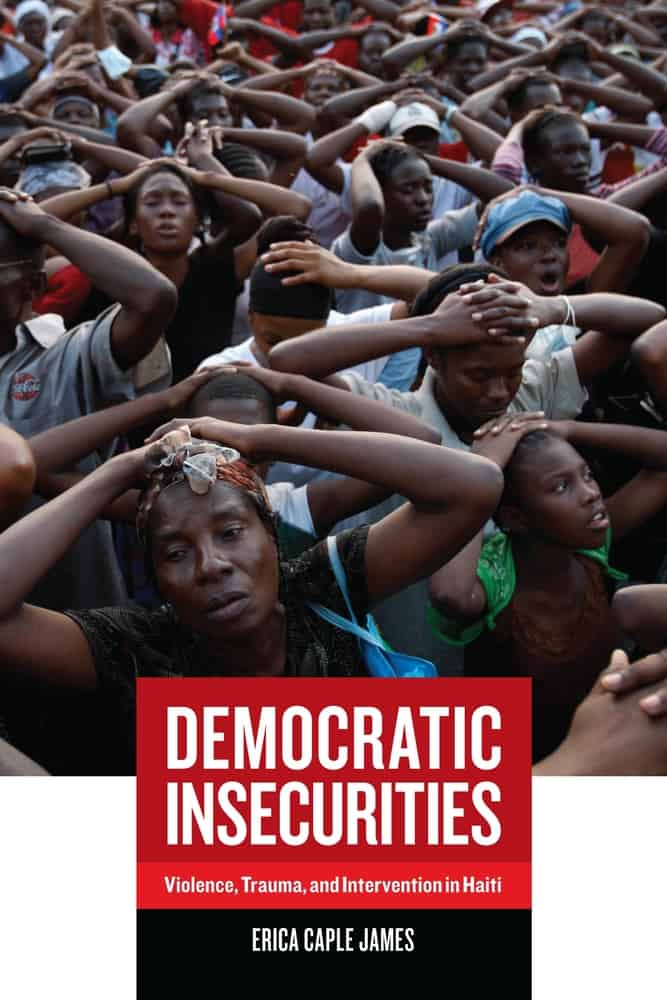 Democratic Insecurities focuses on the ethics of military and humanitarian intervention in Haiti during and after Haiti’s 1991 coup. In this remarkable ethnography of violence, Erica Caple James explores the traumas of Haitian victims whose experiences were denied by U.S. officials and recognized only selectively by other humanitarian providers. Using vivid first-person accounts from women survivors, James raises important new questions about humanitarian aid, structural violence, and political insecurity. 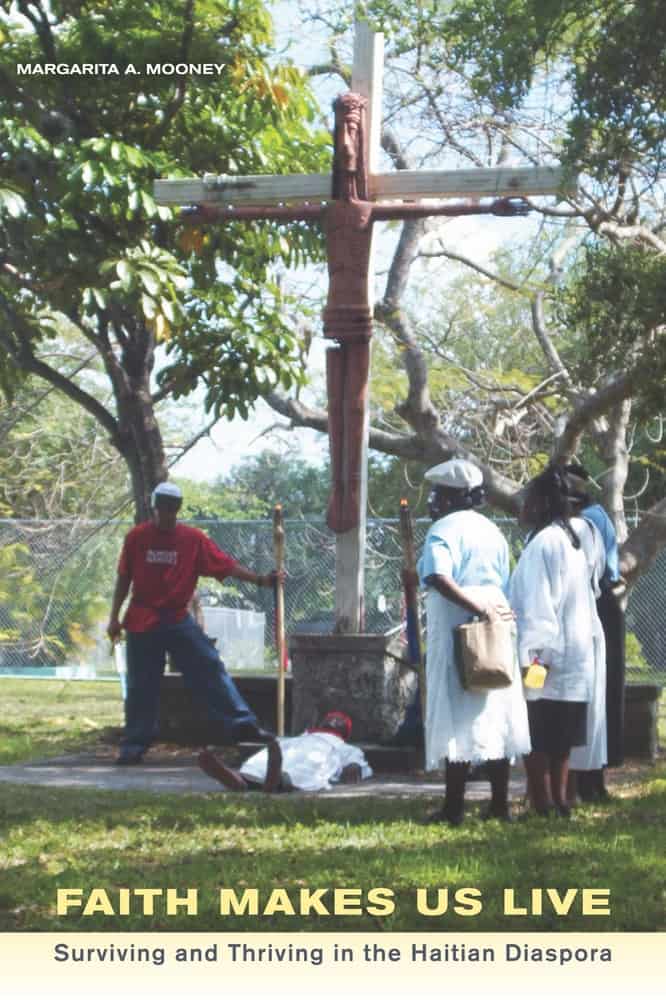 Faith Makes Us Live: Surviving and Thriving in the Haitian Diaspora by Margarita Mooney

Based on fieldwork in Haiti and in three cities of the Haitian diaspora–Miami, Montreal, and Paris–this study offers a vivid portrait of the power of faith for immigrants. Drawing on extensive interviews and including rich details of everyday life, Margarita Mooney explores the struggles and joys of Haitian Catholics in these three very different cities. She finds that religious narratives, especially those about transformation and redemption, provide real meaning and hope in what are often difficult conditions. 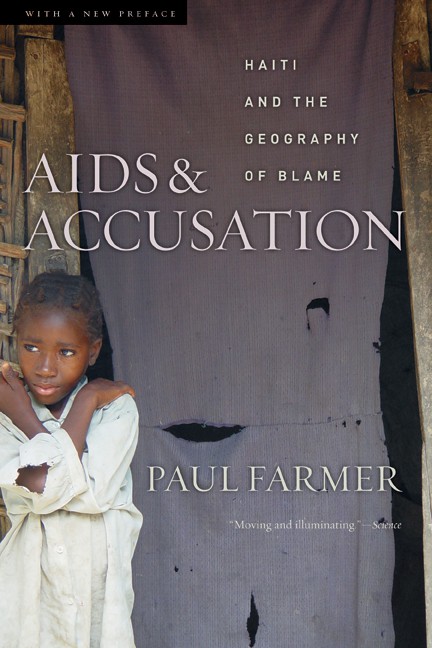 AIDS and Accusation: Haiti and the Geography of Blame by Paul Farmer

Does the scientific “theory” that HIV came to North America from Haiti stem from underlying attitudes of racism and ethnocentrism in the United States rather than from hard evidence? Award-winning author and anthropologist-physician Paul Farmer answers with this, the first full-length ethnographic study of AIDS in a poor society.

Congratulations to the 2017 National Jewish Book Award Finalists
Who Is an Object of Dread—Who Is a Subject of Inclusion?